10-year-old Julien is a super student and an amazing math wiz! 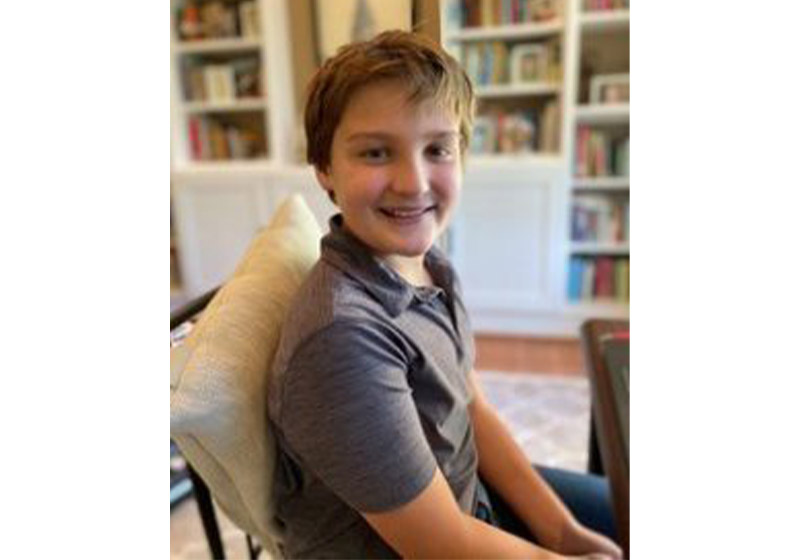 Julien’s advanced math abilities were noticed very early on in his life, when it was discovered that math was his gift. At just four years old, he started mental addition of double-digit numbers before teaching himself to do mental multiplication.

Once he reached first grade, Julien asked his parents to find something that provided him with more advanced math opportunities to continue to develop his skills. His above average ability for quantitative reasoning ultimately led to his enrollment in the Kumon Math Program. The program allowed him to work at his own pace while conquering new challenges.

In 2020, Julien was proud to have been selected to attend the Kumon Student Conference. One of his favorite parts of the event was listening to the inspiring stories of other students.

His math skills were recognized as they have flourished throughout his four years in the Kumon Program. He has won several math awards, earned first place in 4th grade for the MOEMS Math Olympiad and scored in the 99th percentile in Johns Hopkins Center for Talented Youth.

Julien said, “I love the challenge of solving complicated math equations. I like the feeling of being able to work out a problem, especially with many steps.”

He credits Kumon for helping him improve his independence and focus. As he moved up through the levels in the program, he was able to stay focused to solve the multi-step math problems mentally. This allowed him to think through tough problems on his own and uncover the solution.

“I learned that no matter how difficult or challenging something may seem, as long as I work hard and don’t give up, I can work through it…” said Julien. “As of today, I want to be a civil engineer when I grow up, but I am open to changing my mind. I know that I want math to be a part of whatever I am doing. We use math in pretty much everything we do each day, sometimes without realizing it.” 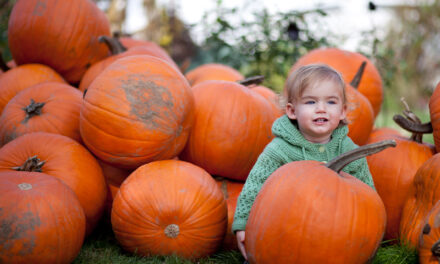 How can you help welcome others? Harvesting the fruits of Autumn 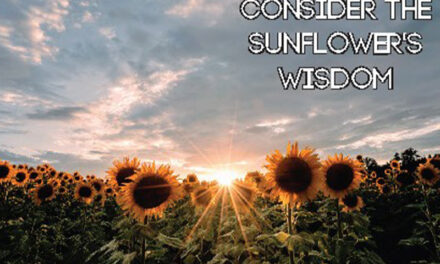 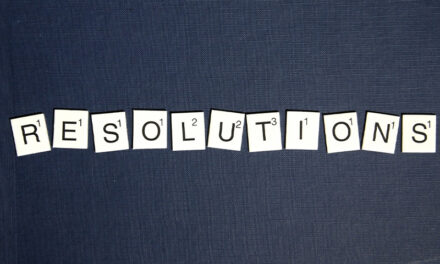 Time for New Year’s financial resolutions… put them to work!