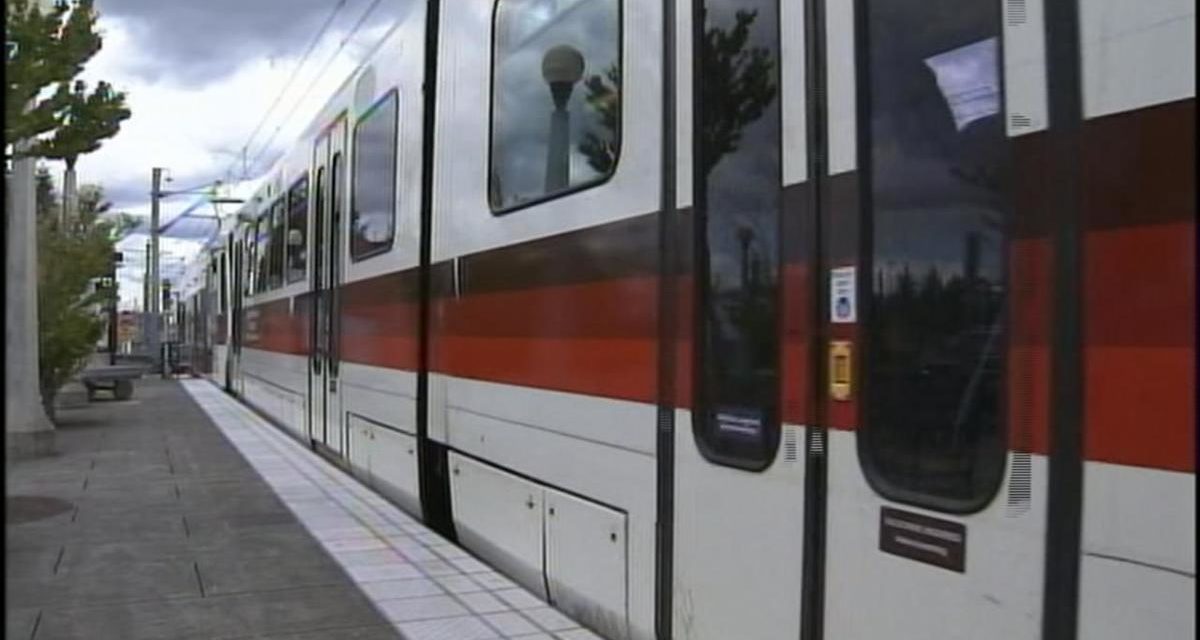 Because that’s exactly what a TriMet crew discovered on a MAX train during an overnight shift in Beaverton.

The sanding team was checking the sand boxes on the trains, as they do every night. The sand is used at times to give the train wheels more traction and the boxes are stored under seats near the cabs of the trains.

When one worker looked under a seat, he spotted some bills. He looked closer and discovered it was a “wad of cash.”

Once the crew started counting it up, they discovered it was actually $10,000.

The workers held up the stacks of cash so their actions could be captured by the security cameras on the train.

The crewmembers alerted a supervisor and turned over the money.

“I cannot believe someone would ditch money on a train,” said one of the service workers. “Those trains go from Gresham, through Portland to Beaverton and Hillsboro, and then back again. It seems like that’s a bad idea. Anyone could have found it.”

Beaverton police were contacted because of the amount of money, along with the fact the money was clearly hidden away on the train.

Investigators could not connect the money to a specific crime. Nobody has come forward to claim the cash, either.

“So, if you’re missing $10,000 that you left behind on a MAX train, contact Beaverton Police. However, you may have some explaining to do,” according to TriMet.

If an owner is not identified, the money could go into the city of Beaverton’s general fund, based on the Oregon Revised Statutes found property rules.

TriMet commended the actions of the service workers.

“They take a lot of pride in the job they do and their comradery on the graveyard shift. Their supervisor is proud of their actions too, not just when it comes to the cash but how they work hard every night to get the trains ready for TriMet’s riders,” according to a TriMet statement. 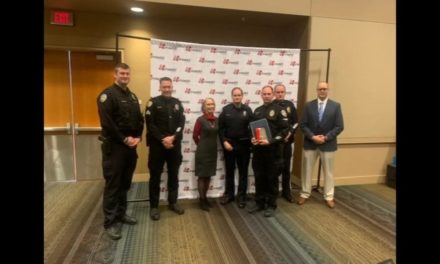 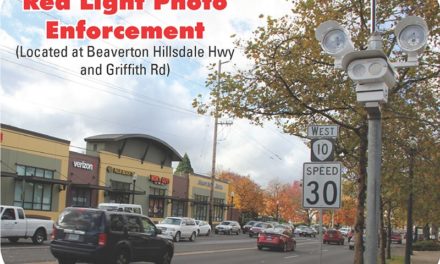 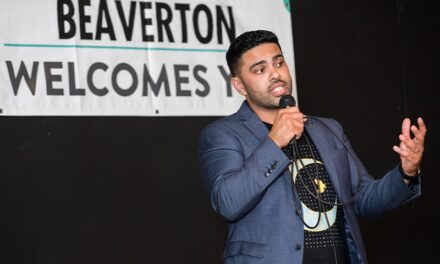 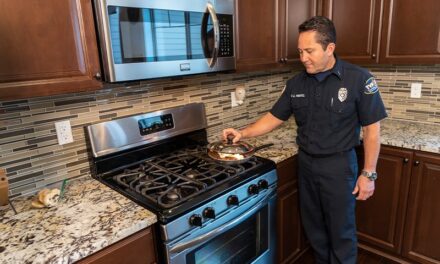 Put a Lid on Cooking Fires by organizing a safe kitchen