Ask The Beaverton Car Guy: TOP TIER fuel, the only way to go 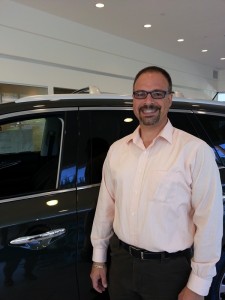 Thank you again to all of you who have called and emailed. I appreciate your feedback and questions.

I have had a number of calls and emails about vehicles running poorly. While there are many common reasons for this, one easily overlooked cause could be what we put in the tank.

Does the quality of fuel make a difference?

New testing of Oregon’s fuel has uncovered significant differences in the quality of gasoline sold at fuel retailers in the United States. The independent laboratory testing compared gasolines that meet TOP TIER™ standards with gasoline brands that do not participate in the automaker-backed program. The research finds that consumers can clog their cars’ engines by not using gasoline with enough added detergents.

What is TOP TIER fuel?

To protect vehicle investments, experts urge drivers to use a gasoline that meets TOP TIER standards for engine cleanliness and performance.

According to AAA, “The laboratories were surprised to learn the extent to which detergent additives impact gasoline quality. As advertised, tested TOP TIER gasolines kept engines remarkably cleaner than other fuels we tested.”

In response to increasing levels of carbon deposits in modern engine designs, the Environmental Protection Agency mandated a minimum level of detergent for all gasoline sold in the United States in 1996. However, some automakers believe the minimum does not go far enough to ensure optimal vehicle performance and their ability to meet increasingly-stringent fuel economy and emissions requirements.

Following your vehicle owner’s manual and use the correct fuel for your vehicle. Many consumers associate fuel quality with the octane of the fuel (regular vs. premium), which is incorrect.

If you experience a rough idle, especially when the engine is cold, or hesitation during acceleration, it might be caused by the quality of fuel. Try changing to a TOP TIER gasoline for several fill-ups.

Shop around. TOP TIER fuel is only an average of three cents more per gallon. Fortunately, most gas stations in Beaverton use TOP TIER fuel including Chevron, ARCO, Shell, 76, Exxon, and Costco. Portland’s own Tom Dwyer recommends staying away from AM/PM, Safeway and small mom/pop stations until they make the change to TOP TIER.

The good news is consumers can reverse some engine deposits simply by switching gasoline brands, “Performance issues such as rough idling or hesitation during acceleration can often be resolved after a few thousand miles with TOP TIER gasoline.”

This information certainly proves that we do in fact get what we pay for. The less expensive the fuel the more harmful it is to our vehicles: fuel deposits inside the engines, or in the fuel injection systems, clogged fuel injectors, to plugged catalytic converters. We may think we are saving money with less expensive fuels, but in the end, it can cost us a lot more in maintenance and repair costs later down the road.

Please keep me in mind in the event you are wanting to purchase or sell a vehicle of any kind. I can be reached on my cell phone (503) 930-1493 or by email at fergusonautobrokers@gmail.com. Thank You all for reading. Larry’s specialty is locating cars, even hard to find cars, for everyday folk. He has been in the automotive industry for over 35 years and has several degrees in automotive technology. 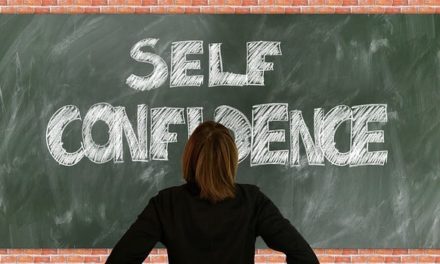