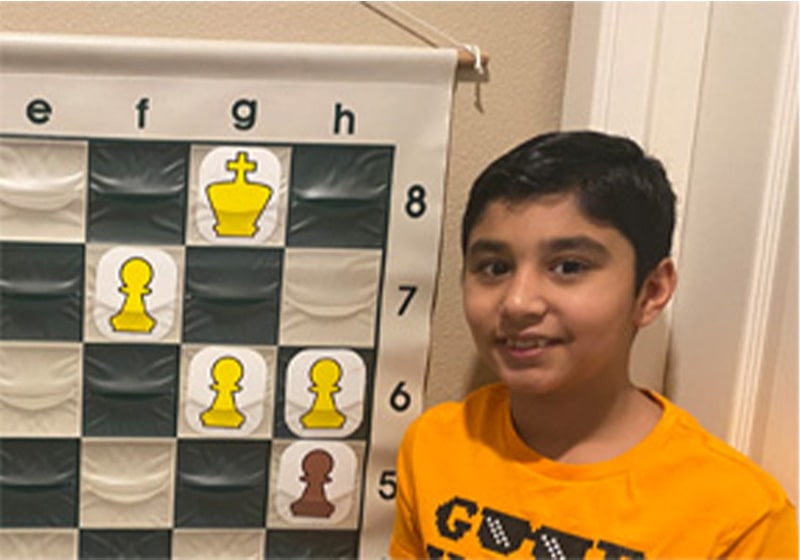 Ten-year-old Atharv Kapoor wakes up every morning with a problem. A chess problem. On the demonstration chess board on his bedroom wall is a new tactical chess problem for him to solve. His dad, Aditya, also a good chess player, sets up the positions. At the age of five his dad taught him to play chess.

Atharv, now a fifth-grade student at Montessori School of Beaverton, plays chess games with other kids on the website Chess.com. He records his games and reviews them with Coach Larry at their weekly skype chess lessons. During the lessons he learns new openings and works on endgames, tactics and chess strategy.

Atharv misses going to tournaments and playing in person games where he can exchange chess ideas and look at opponents’ games between rounds. He misses the big two-day state chess tournament at Seaside every April where there are 300 school students playing. The giant trophies are filled with salt water taffy, which Atharv enjoys as much as winning the trophy.

Besides chess, Atharv also plays the piano and is learning to play the flute by watching videos on YouTube. Bike riding around the neighborhood gets him outside and away from the chess board but not for long. Atharv is soon back on the chess site looking for his next opponent or he’ll go looking for his dad to play a game. Beating his dad is almost as much fun as winning a trophy full of salt water taffy.

A favorite opening of Atharv and with new students too.

Atharv jumps on his opponent’s mistakes. He doesn’t miss many tactical ideas. 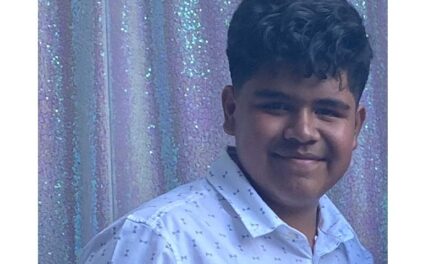 Andrew is working 5 years above grade level! Thanks to Kumon of South Beaverton 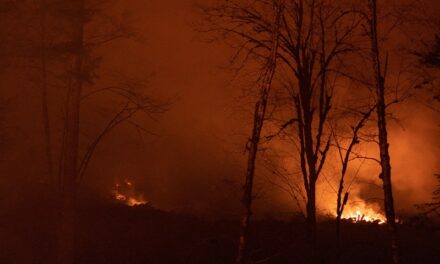 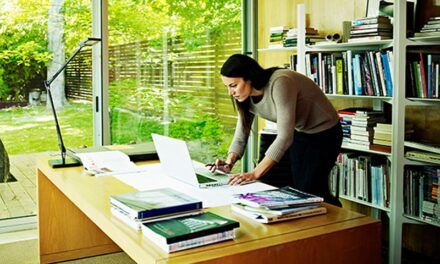 Make an informed decision: What’s the best indicator of where mortgage rates are heading? 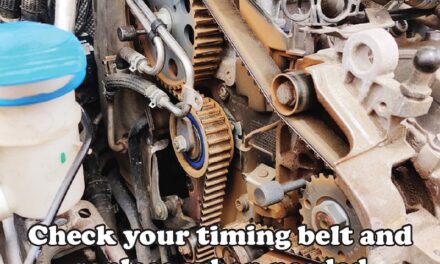