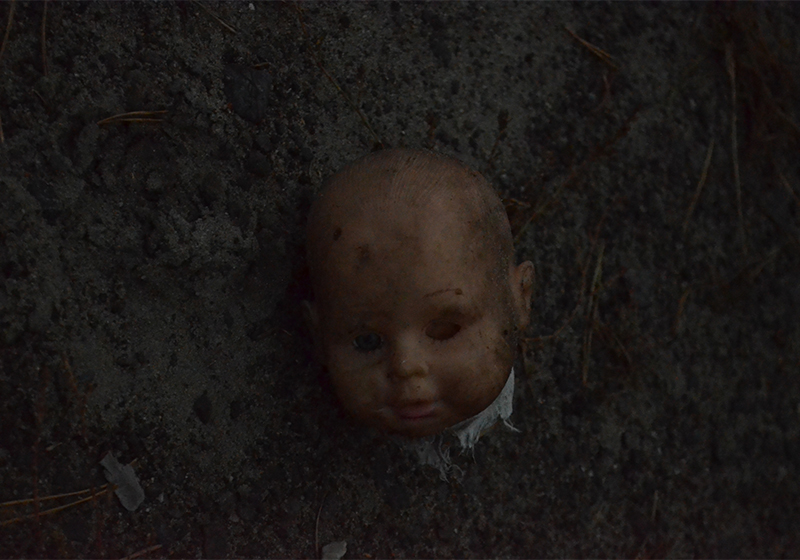 “You should touch it.”

While the other two went back and forth trying to convince the other, I stood there, staring intensely at the small doll head laying on the edge of the sidewalk in a small, dark puddle. Turned away from me, I could only see the white stuffing that spilled out onto the sidewalk and the swirling baby-blue designs on the now dull fabric; they still managed to entrap me like a child in their long, comforting lines. I leaned in a little to follow the trail of cotton that led towards the dark bushes on the edge of the forest with my eyes. A military-like line of ants marched toward the toy in an attempt to capture the much larger enemy.

The voice startled me and I stepped back as my attention was sucked back by the loud voices of my friends. Instead of answering, I looked around the faintly lit road. The sun had just recently disappeared behind the faraway trees, leaving behind dim rays of light that quickly dissipated; a chilly breeze rattled the trees, giving me goosebumps all over my arms and legs. The streetlight above us flickered. The warm mid-September weather was quickly turning unfavorable; summer clothes would no longer be an option.

I turned back to my friends who had turned their attention away from me and were now trying to throw rocks as far as they could across the street. A car rounded the corner, and I had to divert my eyes from the blinding beams. Cars were scarce on this road at this time of day. The silence away from the busy roads in the city caused my mind to wander in the methodic cacophony of nature. My friends, of course, ruined this for me far too often. We would ride our bikes along this road on our way home from the skate park that we would hang out at after school. I tried skating once but would rather sit on the side, watching them and drawing in my sketchbook.

“C’mon, let’s go! I’m bored, and my mom said she made some fresh chocolate chip cookies for us,” one of them said. The other responded with a series of whoops.

“I’ll catch up,” I choked, mucus stuck in my throat from speaking for the first time since the end of a long school day.

The two of them hopped on their bikes and began pedaling as fast as they could, racing each other. I looked back down at the head. Only a few lone ants remained, but the absent procession had managed to roll the toy a small distance towards the bushes. Suddenly I noticed that the dark road had grown completely quiet. I took a deep breath and kneeled, reaching for the head. Picking it up, it felt oddly sticky. I turned it to look at its face and fell backward, dropping the head on the ground. Its face was tinged red with bulging glass eyes that faced everywhere but forward. Its nose had been sewn back on multiple times. Its mouth had been ripped open and what appeared to be human teeth had been cruelly glued in. My breathing quickened and darkness began to close in around me. I looked up at the sky, fighting to slow my breathing and make my vision return to normal.

Suddenly, a small, well-manicured hand with abnormally long fingernails reached out of the bush and grabbed my leg, slowly pulling me in with tremendous strength. I tried to grasp at anything but found only loose gravel as I disappeared into the darkness, the once eerily quiet street now filled with the giggling of a little girl interspersed with my futile cries for my long-gone friends.

Congratulations to all the winners: 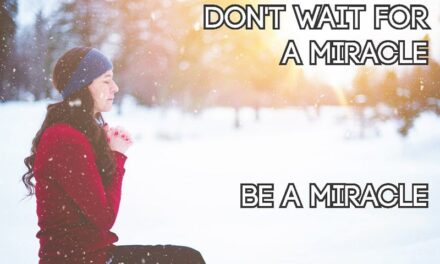 Life is full of wonderful surprises: It’s a miracle that I’m here writing this story 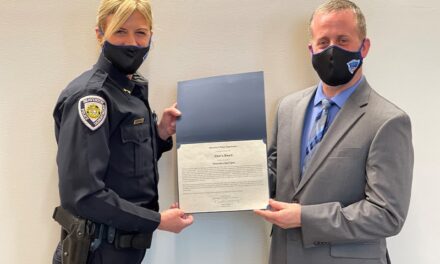 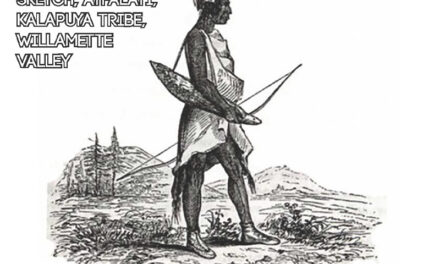 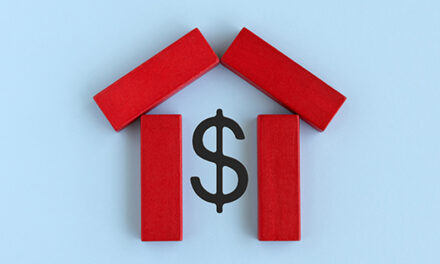 The tighter loan standard of today: Why home loans today are different from those 20 years ago