Beaverton Committee on Aging: Let food be your medicine 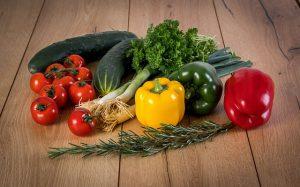 My husband, Howard’s, heart attack started us on a whole food, plant based journey. I’m grateful for the opportunity to make adjustments to our lifestyle before it was too late.

The Heart Attack that launched a new life!

It was April 2005, a slushy, cold spring in Colorado. To make a long story short, he had severely blocked arteries and doctors put in four stents to keep his arteries open. Then, he had terrible adverse reactions to the statin medication. The doctors said he would have to remain on statin medication for the rest of his life; but the medication made his body hurt all over! He was in agony. He was anxious, depressed, and scared. We recalled that Howard’s father had had a heart attack; three weeks later had a second heart attack and died.

What was he going to do?

Late one night, he was online and found both The China Study by T. Colin Campbell, Ph.D., and Reverse and Prevent Heart Disease just published by Dr. Caldwell Esselstyn. Both books offered many recipes, practical information, and meal plans. Look for them online or at your local bookstore.

Howard was a traditional eater.

Every dinner had to be meat based. Ditto Lunch. He was always athletic and slim. Eating only plants was a major shift! He told his doctor he would not take the medication and would only eat food that did not clog his arteries; that his food was going to be his medicine.

Let food be your medicine

Howard’s every three month blood tests became every 6 months, and then annually because his numbers were so good. His doctors today are amazed with his results!

Why not take the risk of feeling fabulous? After almost 13 years, I cannot imagine doing anything different and look forward to many more years of fantastic plant based health!

For further information about the Beaverton Committee on Aging, email jallen@BeavertonOregon.gov or call 503-526-2222 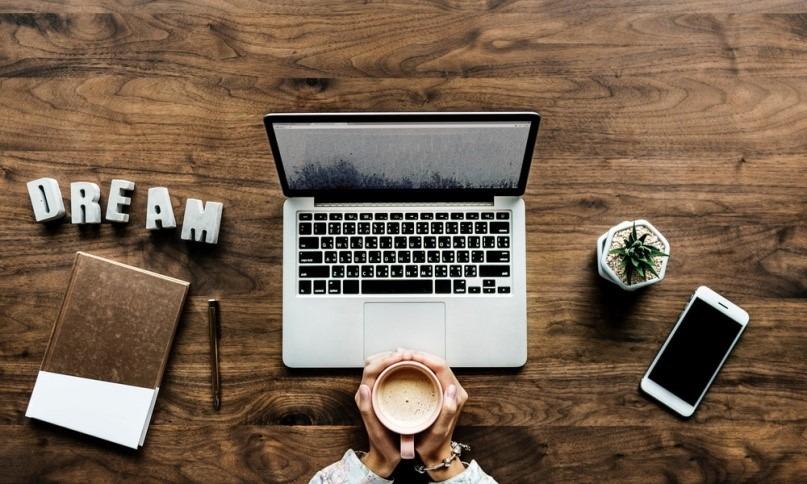 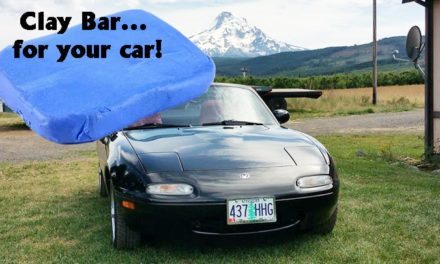 Evaluating the Clay Bar for use on car paint

Health & Happiness: Belly Fat: Is that harmful to your health?

Health & Happiness: The “mad“ truth about back pain