Beaverton: Our Town – Our Story: Beaverton at War 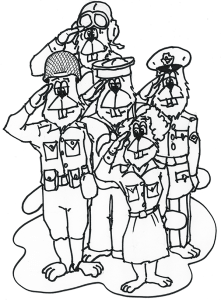 World War II was an opportunity for the United States to prove itself on a global scale, both on the battlefield and on the production line. Massive growth in industry during WWII manifested in the conversion of Ford factories to battle-tank plants, construction of multiple shipyards on the West Coast, and many other endeavors that underscored the US’s commitment to the war. Even in Beaverton, labor was in high demand and laborers were recruited in southern and eastern states.

Some Beavertonians, like former mayor Otto Erickson, served in the shipyards during the war years. In the 1940s, Tualatin Valley Stages, a division of Portland Stages, Inc., provided limited bus transit service connecting the city with downtown Portland. Many shipyard workers used the limited bus transit service to take advantage of work opportunities in factories that produced items to be used in the war. The patriotic influx of workers helped staff the Kaiser Shipyards in the St. Johns area of Portland, Oregon (Oregon Shipbuilding Corporation), and at Swan Island in Portland. Kaiser Shipyards used innovative new techniques of shipbuilding and built 1,490 ships during the war – 27% of the total Maritime Commission construction. Over two thousand homes were built during the WWII era to accommodate the influx of labor.

In Beaverton, life goes on

In 1940, the Beaverton City Library was assumed by the City of Beaverton and made available to the public. Many people flocked to this new nexus of community gathering in the Beaverton area. Despite the industrial demands of war, many entrepreneurs continued to run their businesses to provide essential services to the public.

Guy Carr, the man who brought the car industry to Beaverton, acquired a Chevrolet dealership in 1941 just before the U.S. entered World War II. After the war, he expanded his business and built a brand new showroom on Canyon Road. He and one other employee serviced cars during the war years when there were no cars to sell.

Beaverton’s engagement in the war presented itself in many shapes and sizes – from neighborhood scrap drives to citywide programs for involvement in the war – but in the end, it’s the citizens who really made it all count. 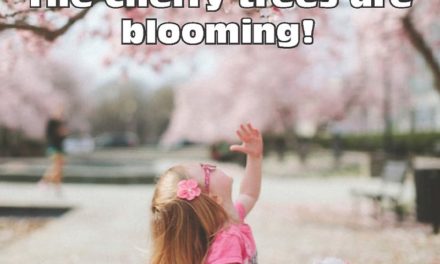 Supporting Our Immune Systems During COVID-19. Most people have mild symptoms 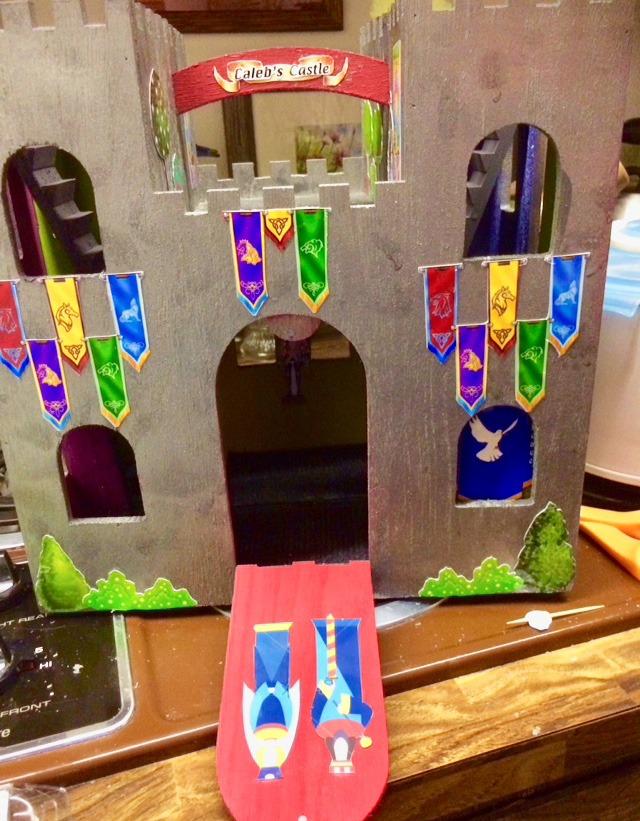 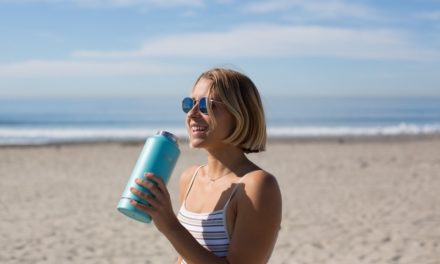 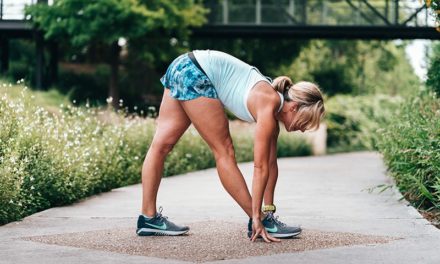