6-year-old Jackson Compton is a First Grader at Hope Chinese Charter School (HCCS). Jackson is a super student because he is working one year above grade level!

For fun, Jackson plays in Beaverton Aloha Little League. He started Taekwondo at age 4 and has participated in 3 tournaments. He’s active in soccer, basketball, swimming and chess. Jackson enjoys all sports, chess but attending rock concerts with his dad is his special treat!

Another reason Jackson is a “super student” was the awards he received from HCCS during a special assembly. Jackson was chosen by his teachers for displaying the following characteristics:

In chess, he was awarded 2018 rookie of the year award from is school’s Chess club. He is also the highest rated kindergartener in the state of Oregon.

Jackson is in a language immersion school that provides Chinese immersion education with more emphasis in Chinese than English at all subjects at his current grade. Kumon reading provides additional English instruction in a structured way and since the daily worksheets do not require too much time for him to complete, he has shown a deeper interest in reading.

About Kumon of South Beaverton: Welcome to Kumon, the world’s largest after-school math and reading program. The Kumon Method has helped millions of children achieve more than they ever thought they could. We believe it can help your child, too. At Kumon, your child will build skills that lead to success inside and outside the classroom while gaining a sense of confidence that will help them in the classroom and beyond. 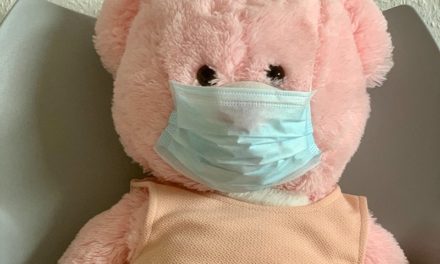 Doctor’s offices are open for many treatments: We’re open, safe, and here to take care of you and your family 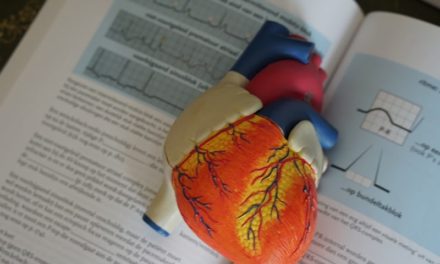 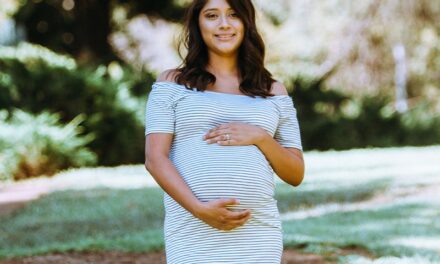 Healthy Pregnancy & Delivery: Set yourself up for success! 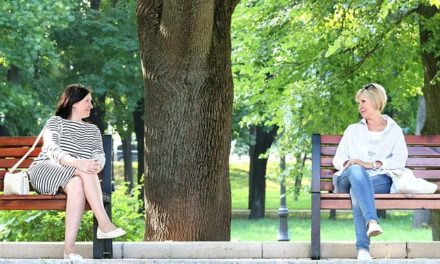 Health & Happiness: Parents Want Friends Too, but where to go?