Beaverton is celebrating a milestone this year. Our great city is turning 125 years old. 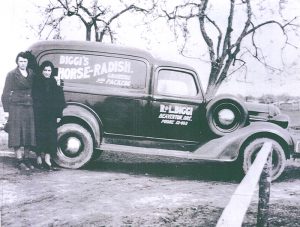 Beaverton was incorporated on February 10, 1893. Did you know that it was founded on the same day as both Cornelius and Sherwood? What a trifecta!

People came to Beaverton from all over and many had a difficult journey to get here. Ensuring that residents and visitors are able to move around the city easily no matter their mode of transportation continues to be a focus for the city.

Beaverton would not be the city it is today without the help of its founders. One such founding family is the Merlo family.

Rose Merlo lived with her parents until 1920 when she married a young man named Louie Biggi, who worked for her father. When her father retired, the Biggis bought 14 acres to farm near what is now Southwest Cedar Hills Boulevard. Seven years later, Louie died, leaving Rose to raise and support three children and 14 acres full of vegetables. Three acres were the winter crop: horseradish. Rose used a machine made by her friend to grind the horseradish. She traveled to Portland, Hillsboro, and around Beaverton with her basket of ground horseradish. It began to catch on. A savvy businesswoman, Rose saved her profits little by little and began to buy the land surrounding their existing acreage.

Now the horseradish farm site has a new purpose — a food cart pod.

Another part of Beaverton seeing improvement is the downtown area. And we’re not done yet! We are currently creating a framework to guide the development of Downtown Beaverton. An open house was held in January and two interactive design workshops were held in February. Learn more about the Downtown Design Project at www. BeavertonOregon.gov/downtowndesign.

From the past to the present to the future, the city continues to focus on strengthening our community. 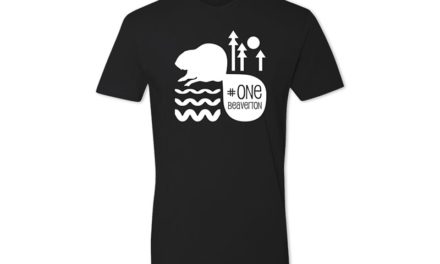 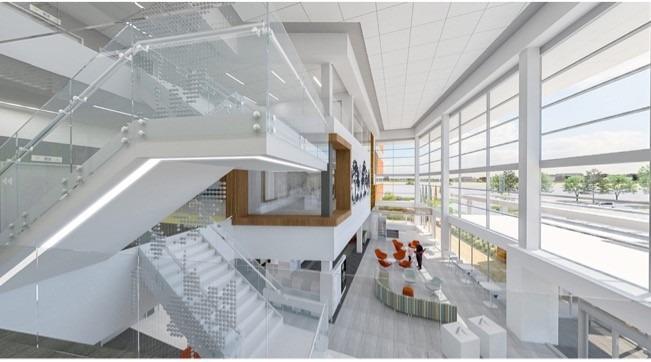 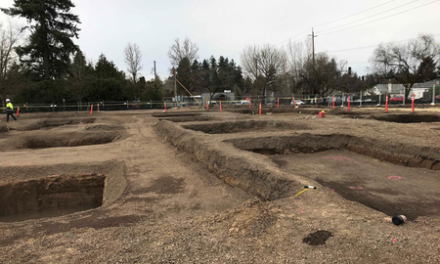