Beyond the pages of the script: A community collaboration 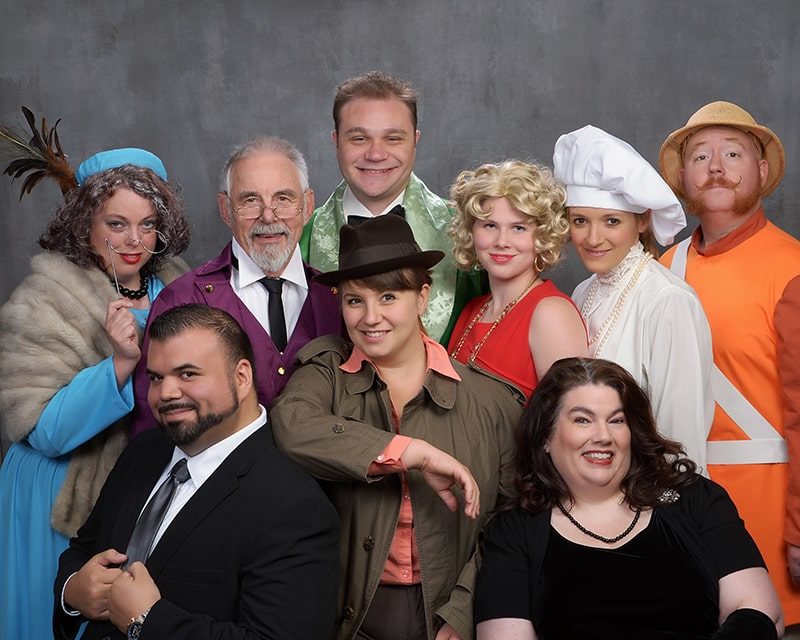 Some things go so perfectly together, we think of them in the same instant – like peanut butter and jelly or cookies and milk. And then there are things that may not usually show up in the same thought, but they make sense – like theatres and libraries. Think about it – both are places where you explore new worlds, are introduced to perspectives different than yours, and have conversations about what you experienced long after the curtain is drawn or last page turned. And in the case of Beaverton Civic Theatre and the Beaverton City Library, it’s a perfect match.

“The Beaverton Civic Theatre has been an important partner of the Beaverton City Library for five years by offering early literacy and related programming in conjunction with and in support of the library’s ongoing efforts in this important area,” says Glenn Ferdman, who was delighted to hear that there was a strong partnership between the theatre and the library already in place when he took the position of Library Director last year.

This collaboration has manifested in many engaging events for members of the community to attend, free of charge, that bring together literature and performance. Recently, BCT & the library hosted a STEM activity party centering around space where attendees could meet the actresses portraying women who paved the way for modern astronomy and watch a scene from Silent Sky which explored their stories. And cast members from The Diary of Anne Frank had a meaningful experience with students to help them connect their Oregon Battle of the Books trivia for Hana’s Suitcase to the real events of the Holocaust. The BCL also maintains book displays to encourage deeper learning around the themes and subjects covered in Beaverton Civic Theatre productions, which goes along with BCT’s mission to do works that aren’t simply performances on the stage, but which inspire greater community conversation and engagement.

Beaverton Civic Theatre and the Beaverton Library are looking forward to even more collaborations in the future. Coming up this month is a CLUE mystery party for tweens on September 21st and a Charlotte’s Web activity party for kids on September 22nd. The exploration continues on September 25th with Guardian Games discussing why board games will always be around in a digital world, and on November 5th with a conversation on what it’s like to be a visitor in an unfamiliar place. Finally, they’ll wrap up the year with SnowFest, a family celebration of art and literacy from December 20th – 22nd at The Playhouse located at Cedar Hills Crossing. More information for all these programs is available at: beavertoncivictheatre.org

Come see “Clue“ The Musical at the Beaverton City Library Auditorium, September 27 through October 13, Fridays and Saturdays 7:30 and Sundays at 2pm. For more information, visit www.beavertoncivictheatre.org. 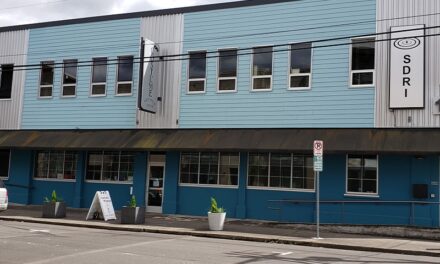 Three organizations working together to enhance activities in downtown Beaverton 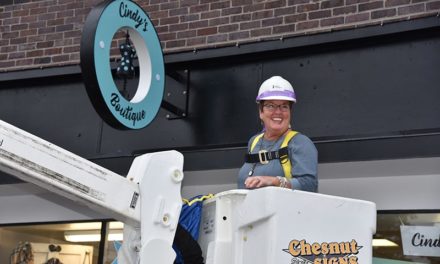 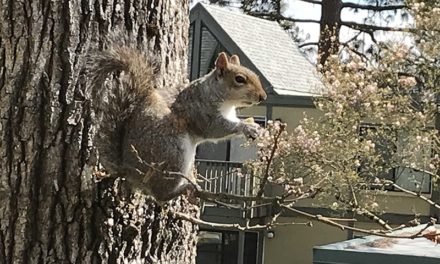 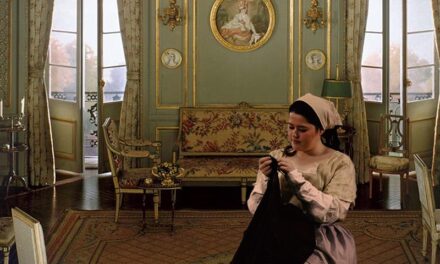