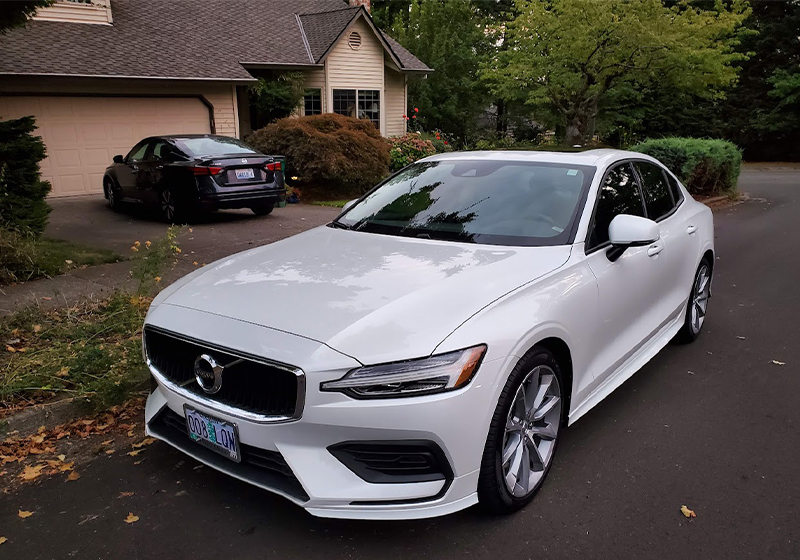 Since I got such great feedback from the last few stories about local folks, here is another one.

A few weeks ago, I got a call from Carol, a mutual friend with whom I had the pleasure of helping to sell her daughter’s car earlier in the year.

Carol told me that while her daughter had been driving her Volvo S60 through the Murrayhill Safeway parking lot, another car came out of the fuel station area too quickly and T-boned her. With Volvo being one of the very safest vehicles on the road, Carol’s daughter was fine, but I was surprised at the damage to the car. In fact, even though it was just in a parking lot and now a highway, the two side doors were caved in and all the airbags deployed.

I arrived at Carol’s home at the top of Cooper Mountain to assess the damage and I was shocked. Carol also said that the insurance adjuster had also dropped by and had deemed the Volvo a total loss. With only 50k miles on the car, this was quite unfortunate. Carol loved her Volvo and had hoped to keep it for years or even decades but with the car market being as horrible as it has been in recent years, she was getting worried about her options.

Carol had not planned on ever purchasing another vehicle. I told her not to give up as I would be there every step of the way and with that, we  began our search.

Of course, with high demand and low to zero supply of new or used vehicles, I knew finding any car (let alone a Volvo) would not an be easy task. We had our work was cut out for us indeed!

What kind of car was Carol looking for? Well, living at the top Weir Rd, Carol definitely needed AWS (all-wheel drive) and as an older driver, she wanted a car with a safety record as close to a Volvo as possible.

I went through my fairly extensive list of dealerships that I normally work with and did find several brands and models that might work but in the end, none met all of Carol’s needs. Next, we went to the used car market where I hoped we would have better luck but to my surprise, even this was a struggle.

Then, out of the blue, a former co-worker called me and asked if I could sell an extra car that he and his wife were not using very much. What kind of car was it? It was a 2020 Certified Pre-owned Volvo S60, T6 AWD with only 10k miles on it!

It was an easy decision. I quickly picked up the car and drove it over to show a very thrilled Carol who got a car that was not only a replacement, but an upgrade as well. It was exactly what she wanted.

The moral of the story is simply this: if you need a vehicle, or have one to sell, hire a professional (like me!) and we will get the job done.

If anyone wants to buy or sell a car and does not want to deal with it, let me know.  We can be reached at fergusonautobrokers@gmail.com 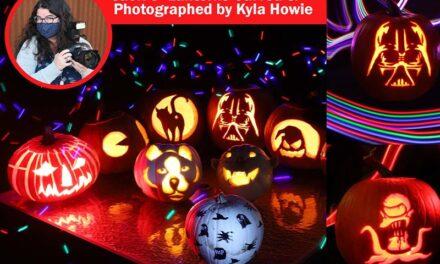 What’s the best way to photograph my kid’s Jack ‘O Lanterns at night? 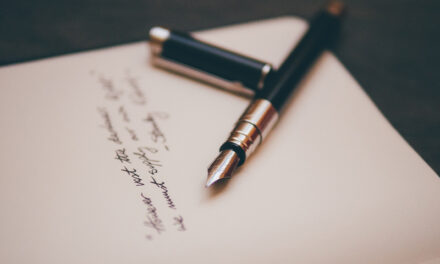 Musings of a Beaverton Teen: Poetry is the clear expression of mixed feelings 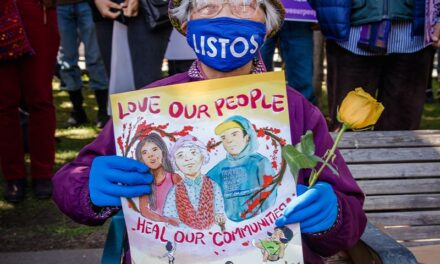 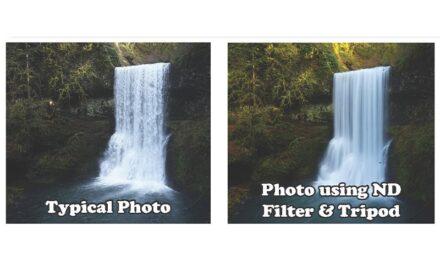 Take stunning photos of waterfalls with only two accessories