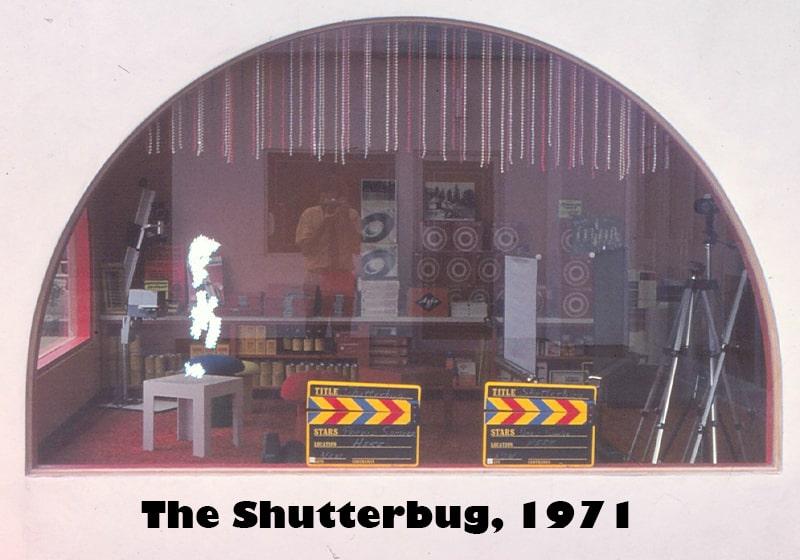 Just a few years after immigrating to the United States, 31-year-old Parviz Samiee received the opportunity of a lifetime – a loan from the Small Business Administration. With these funds, in addition to what he and his wife Maudie had saved, he was able to leave his position of managing a Payless camera counter to start his own store. In August of 1971, the doors of the very first Shutterbug opened in Salem’s Lancaster Mall. Complete with orange shag carpeting and a photo studio with mushroom-shaped stools, the store was eye-catching and inviting. Customers were treated with kindness, pro service and enjoyed a curated offering of the latest cameras, film and photo finishing.

After two years of initial success, a perfect second location became available in Beaverton’s brand-new Washington Square! Right next to Meier and Frank, this store also attracted “shutterbugs” with its incredible customer service. Soon, The Shutterbug stores were established around the state as far south as Medford, east to Bend, west to Lincoln City, and north to Portland.

One of the first in the nation to offer same day film developing, The Shutterbug’s famous service, “In by 11, out by 5” kept their in-store labs busy all day long. Looking back, Parviz and Maudie feel that the Shutterbug’s staff and devoted patrons are truly what made their stores so special. Their team of camera-loving men and women created a community for photo enthusiasts to shop, talk and share beautiful imagery.

August 2021, Samiee’s The Shutterbug success is truly a story of The American dream, right here in Oregon.

Have more questions? Schedule a 1-on-1 in-person photo class at the Shutterbug (1 hr for $45) online or in-store! Interested in renting from The Shutterbug, Beaverton? Give us a call for availability at (503) 639-5088. 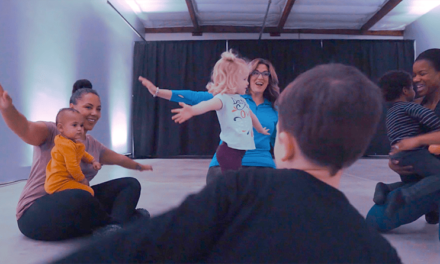 The Tribe Called Sweat: This new hip-hop fitness studio will move you 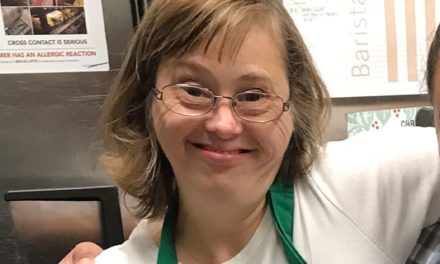 Time for a Celebration: Congratulations to Heidi on over ten years of employment 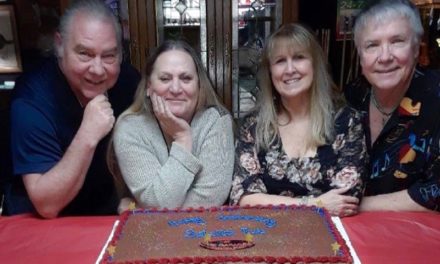 Everything you want in a music venue, “At The Garages“ will get you grooving! 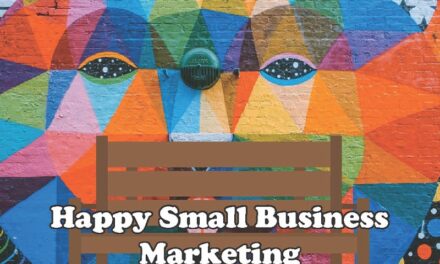 Simple things you can do to grow your business: Happy small business marketing!