Chess: A game for a lifetime! Enjoy camaraderie as well as the competition 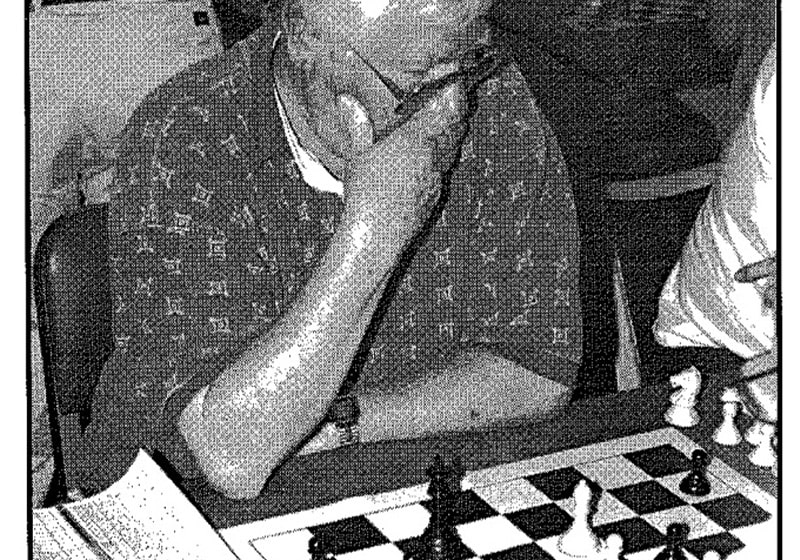 For almost 80 years Bill Gagnon has been playing chess. His Dad taught him chess at a young age and since then he has a played a game almost every day. He has traveled to chess tournaments in Oregon, Washington, California, Nevada, Idaho, Illinois and Wisconsin. Whatever tournament Bill goes to, he makes new friends and between rounds he enjoys going over their games and talking about their families. He is never without a smile and a kind word.

Many players see chess as a cutthroat solo sport, but Bill has always been in it for the camaraderie as much as the competition. He helped start the Mount Tabor chess club, Franklin High Chess Club and coached a before school chess club at Fernwood (now Beverly Cleary) Elementary School.

For a number of years, he held a Wednesday night chess club at his home. You never knew who would show up for a game. You could find the Oregon state champion or a beginning student. More socializing than chess playing usually ensued. And his wife, Agnes made sure there was always cold beer and snacks.

Unfortunately, Bill had a major stroke in 2020 that has slowed him down. With the lockdown Bill has had to turn to the internet chess world for games. The upside, of course, is that he can now play chess games with everyone in the world. He also spends time every day analyzing chess games that are sent to him. He has analyzed hundreds of my and my students’ chess games. Bill is looking forward to the lockdown being lifted so he can get his chess friends together. A lifetime of his chess friends can’t wait for that day.

A game from the Oregon Senior Open. 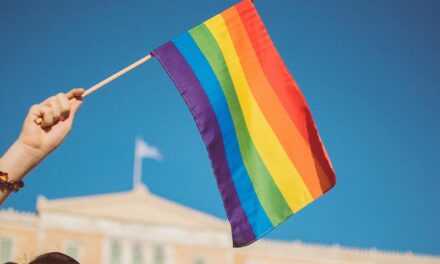 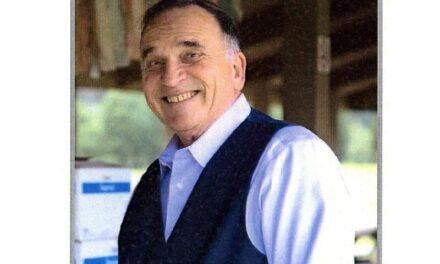 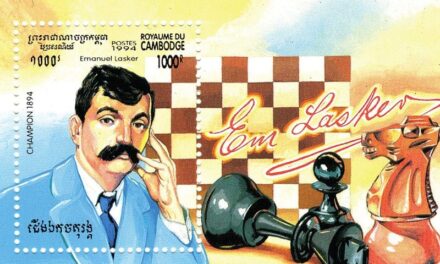 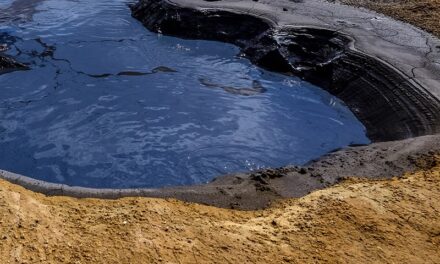 A Catalog of Hot Springs, Treat yourself to a relaxing visit