Chess and Cheating: Can a computer algorithm really tell if a player is cheating? 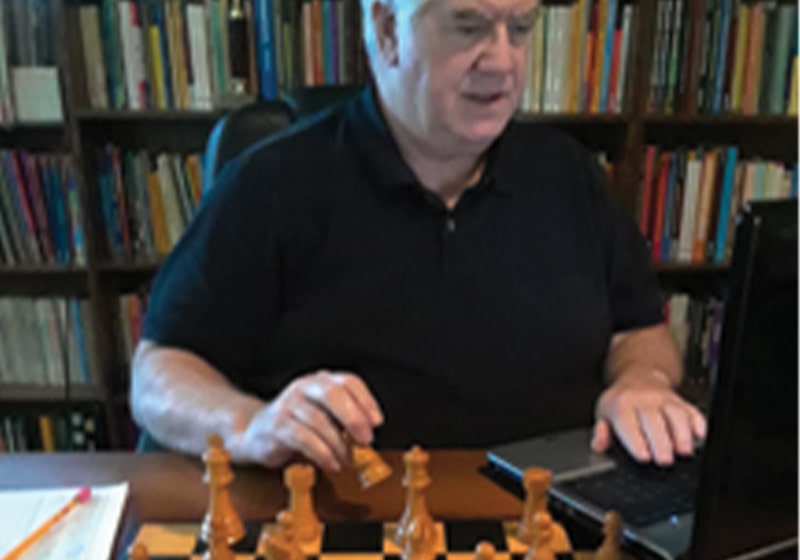 I have been asked if there is much cheating in chess. When I started playing in tournaments back in the early 1960s, there was basically no way to cheat. You sat down at the board, shook hands and played the game, ending in a win, lose or draw. The prize funds were small or just a trophy.

The arrival of the cell phone and larger prize funds changed everything. At first the chess programs on the cell phones were very weak and not much help. Over time the chess programs became stronger and stronger, reaching almost master strength. A low rated player could go into the restroom and analyze his chess game position on his phone. By simply using the information on the chess program, he could win up to $1,500 or more in a weekend chess tournament. Changes have been made so that no cell phone can be in the playing area and the number of restroom breaks are limited. Still, I have seen players follow their opponents into the restroom to keep an eye on them!

The shutdown over the last year created more problems. Tournaments were held online and players had to agree to the “Fair Play” rule, which stated that a player would not use outside help in his game. This worked fine as long as there were only trophy prizes, but when money entered so did cheating.

The chess playing sites, such as LiChess, added algorithms to check games to decide if a player is cheating. The theory here is that if you play too well you must be cheating. This is a bad idea. If you work hard to improve and play well, you could be tossed out of the tournament because you played too well. I saw this happen in a recent tournament held online. In the Oregon Scholastic Chess Federation state tournament, a few players were dropped from the tournament because the algorithms said they were playing at a level too high for their rating.

One of these players I have known for 4 years and have watched him improve. He worked hard to get ready for the tournament and had a good tournament, winning 4 games and losing 1. He beat some higher rated players, which under normal circumstances would be great. The algorithms however determined he must have been cheating. I reviewed his games. He played well but not that much better than his chess rating. His opponents simply made bad moves. But you can’t reason with a computer – they are always right! And when the directors who are using these computer algorithms for their tournaments won’t even consider that they might be falsely accusing players of cheating and are not willing to review the disputed games in pursuit of the truth, it makes it very hard to endorse these tournaments.

As a result of controversies like this, a number of my students will not play in online tournaments and are looking forward to in-person tournaments again.

I agree with them. 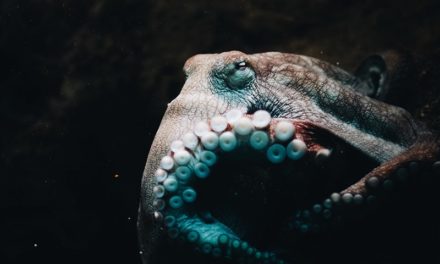 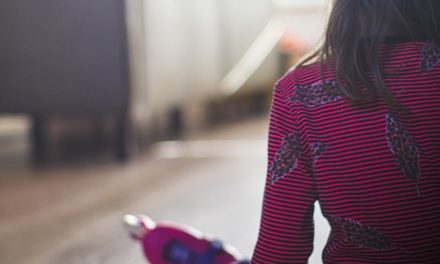 What Do We Do Now? Keep Calm and Stay at Home 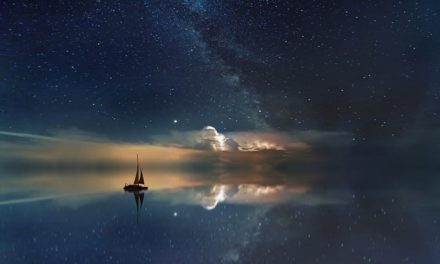 My dreams seem so real! What I learned about Lucid Dreaming 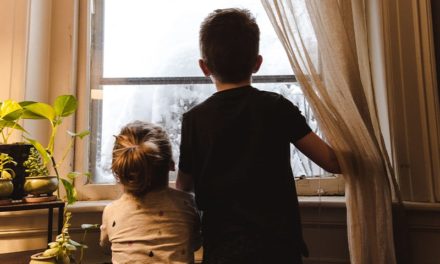 Now that winter is here, pack up the kids and have some fun! Activities for kids