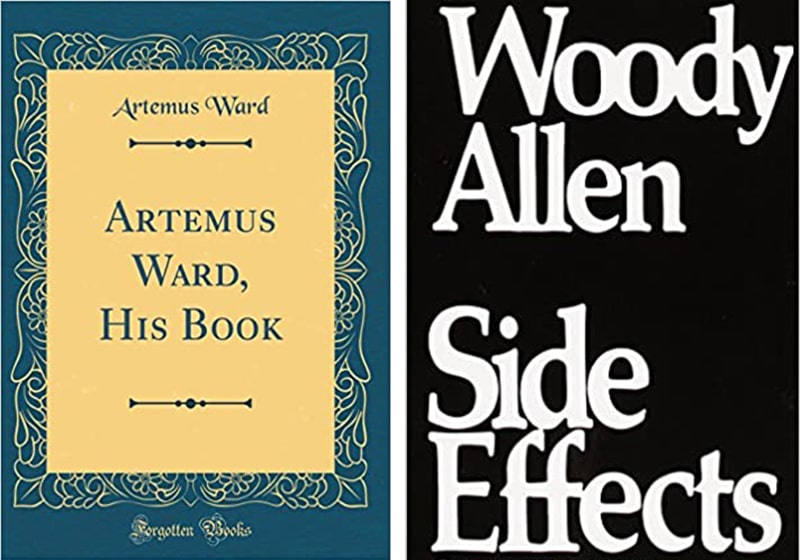 Charlie Chaplin once said, “Laughter is the tonic, the relief, the surcease from pain.”

Never have less decisive words been uttered. Comedy is undeniably one the most popular ways to cope with struggles. A program which tracks Google searches showed a surge in queries for “jokes” during April of last year, about when activities and lives started to be affected by the pandemic. Comedy’s value to society is what keeps us engaged and retelling hilarious jokes and stories.

For this month’s essay, I would like to take a pause from more technological subjects and recommend two books that I think helped shape modern American comedy.

The first book was written by a person some consider to be America’s first stand-up comedian. He was Abraham Lincoln’s favorite humorist and before giving the Emancipation Proclamation, it is said that this book made him burst out in laughter! The book was “Artemus Ward, His Book” by Charles Farrar Browne, a friend of Mark Twain.

In the book, he takes up the character of Artemus Ward, an outrageously odd street performer who travels across the country to showcase his wax figures.

Even though the book’s 133-year-old humor is hard to get at times, I found that there are still a lot of sentiments and scenarios that ring true even in today’s life. I sure had fun getting to know what 19th-century people laughed about.

Side Effects by Woody Allen

The second book I recommend is “Side Effects” by Woody Allen. Much like the previous book above, a reader can get plenty of enjoyment from its short and creative stories that mostly explore themes of metropolitan life. I particularly enjoyed the hilarious scenarios of the unhappy divorcees named Kugelmass and how they were magically sent to the realm of fiction with Allen imagining himself as Socrates just before his execution! It’s a scene that is sure to birng a smile to your face!

You can find these books on Amazon or perhaps even at your local Library.

Shion Britten is a junior at Southridge High School and enjoys playing the trumpet, baseball & hiking. 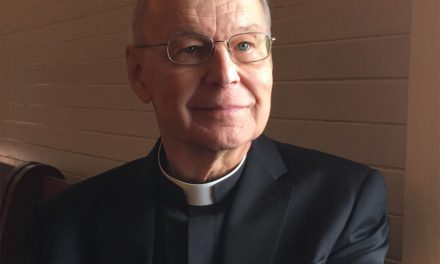 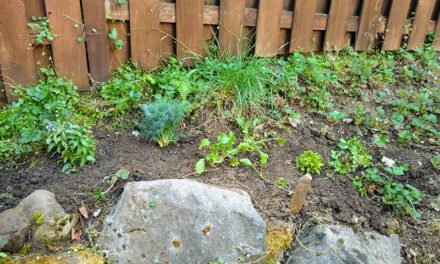 Tales from the Newbie Gardener, Can You Dig It? Yes, I can 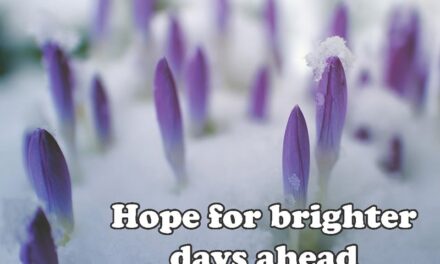 The crocuses have arrived! Renewed hope with the Crocus 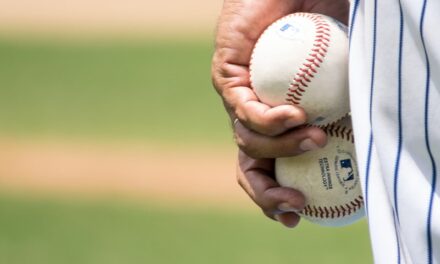 Appreciating the complexities of the sport: To me, baseball is about looking at the details