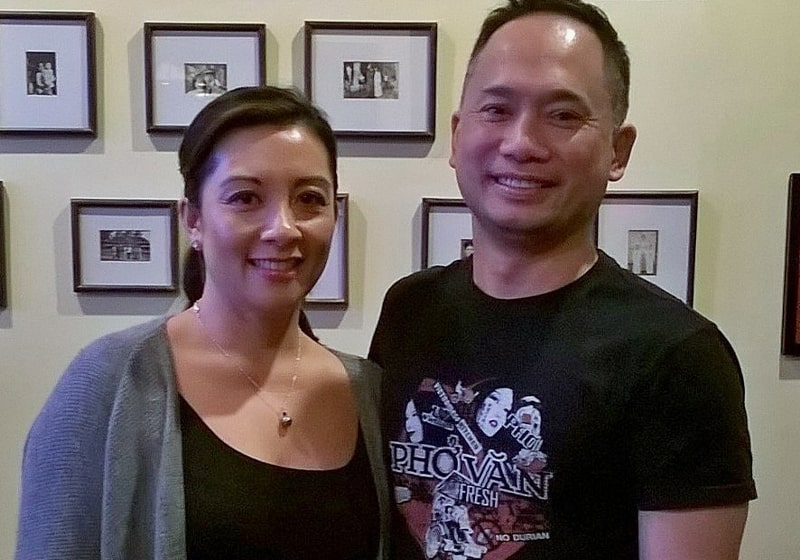 Meeting Lam and Elizabeth Van, owners of Pho Van located in Beaverton Town Square, is like making instant friends. The Van family has been serving superior Vietnamese cuisine including a beef noodle soup called pho, savory meat and noodle dishes, and fresh salads since 1992. Pho Van is the oldest originally owned pho restaurant in the Portland area. In addition to their Beaverton restaurant, the family has two other locations, owned and operated by this hardworking and gracious family. Year after year Pho Van is a top pick by both customers and critics. Yet the Van story doesn’t stop at broth simmered overnight and conviviality.

The Vans fled Vietnam in the 1980’s when communist oppression by the Viet Cong took its toll. The family took to treacherous waters like many other “boat people” escaping their homeland.   The family scooped out water to avoid capsizing and at times the entire family passed out from exhaustion.   After rescue by the Malaysian government and then France, they made it to the United States, knowing it was the best place to fulfill their potential.

The Vans eventually came to Oregon and swiftly worked to be independent and go into business. By surviving and meeting such challenges, Pho Van isn’t just a relaxing place to dine on crispy rolls, pho, grilled meats, and tangy noodles, it’s a restaurant with a story about the American dream and the drive to care for others though the common language of good food.

The recipes and inspiration for Pho Van came from Hong, the mother of the Van clan. She took cooking classes in Vietnam but also relied on her fine palette and constant practice, cooking for her large family and military members. From roasting herbs to delicious deserts, the Van family works together to determine the flavors and feasibility of each dish. If the family doesn’t love it, they don’t serve it. While the Vans stay open to refinement, they remain true to traditional Vietnamese flavors.

The décor at Pho Van reflects familial and cultural influences including the selections of colors on the walls, photos of Vietnamese elders and family members, Chinese writing, and French accents. The Vans want their patrons to have a good experience and feel cared about while savoring food that was many countries and years in the making. The family and staff at Pho Van look forward to serving you their delightful and resilient family tradition. 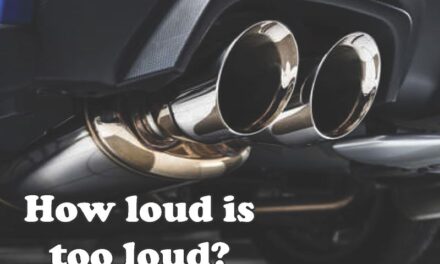 Is it legal to drive a car with a loud rumbling muffler? No, it is not 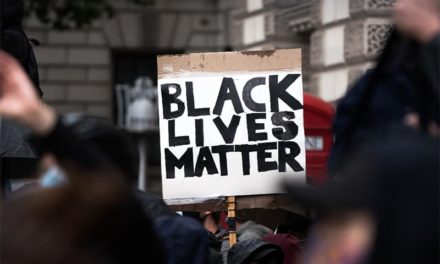 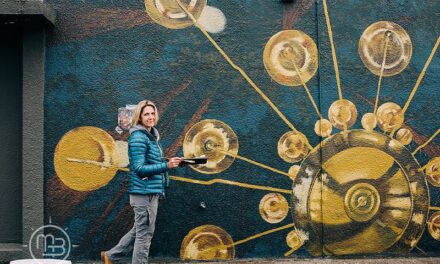 Art and creative design can inspire and make people happy 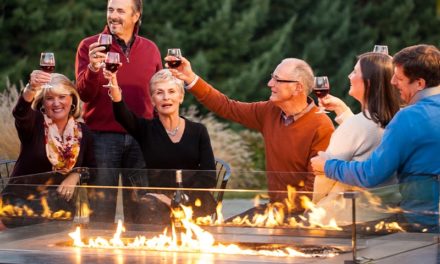 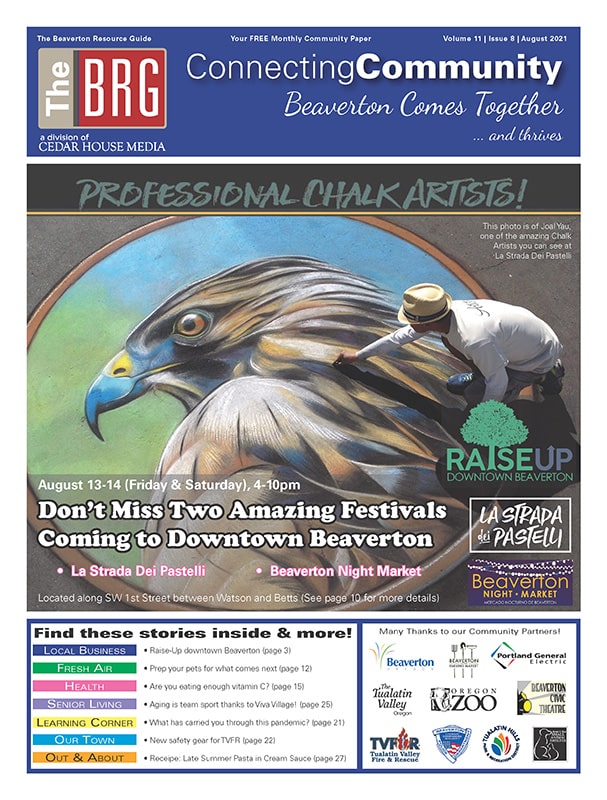