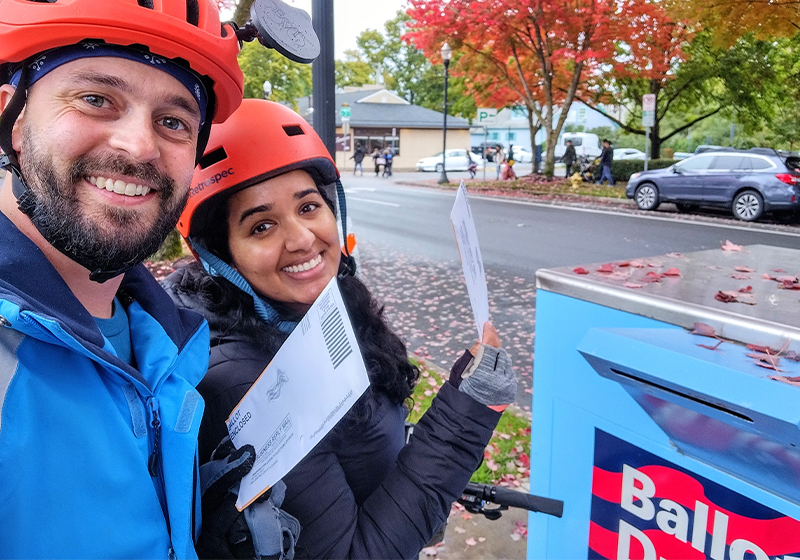 Elections are over. Finally. And I’m really excited about the next couple years of leadership across Beaverton and Washington County.

I first decided to run for City Council a year ago in November 2021, so the finality of this election has me looking back on the journey thus far and thinking of the future of leadership in our city.

I am often asking myself, “Who is next, and how can we help them grow and prepare?”

Before last November, I had been connecting with local elected officials and asking for their feedback and guidance as I considered my own growing desire to run for office. This decision to enter the political field is a decision that deserves much care, and it brings a heavy burden throughout the campaign season and beyond. I had to make sure I was ready, or at least as ready as I could be.

The guidance and support I received throughout my campaign and Council onboarding process have been pivotal. My term doesn’t start until January 2023, but I am feeling prepared already. I want to provide the same support to future leaders that my predecessors have provided me.

Do you have a desire to run for office? Are you interested in political leadership, but unsure where to start?

I am absolutely interested in talking with you. I don’t know all the answers, but we can learn and grow together.

About Kevin Teater: Kevin Teater is a Beaverton City Councilor-Elect, whose term starts in January 2023. He currently serves on Beaverton Planning Commission and was previously the executive director of the Beaverton Downtown Association. 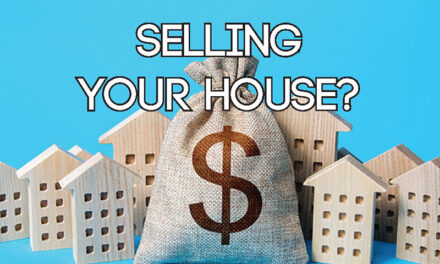 Selling your house? Your asking price matters more now than ever 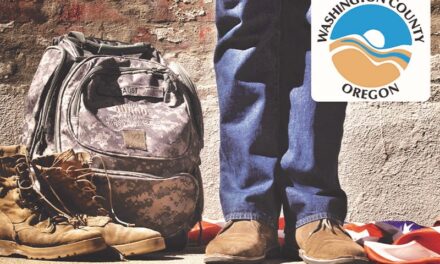 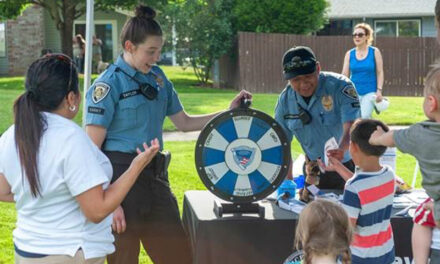 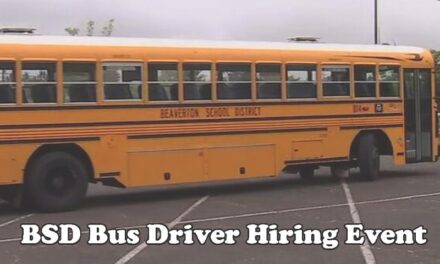 Become a school bus driver for the Beaverton School District