Family and friends gathered to celebrate a hero in Beaverton: The Congressional Gold Medal is our country’s highest private citizen honor 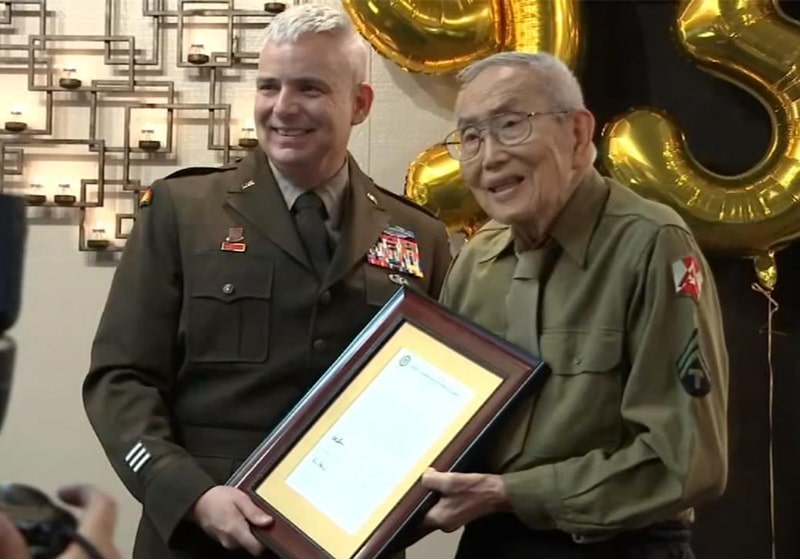 Fred Cheong Lee, a World War II veteran, walked into a surprise party at The Stockpot Broiler for his 95th birthday wearing the same uniform he wore more than 70 years ago.

During the party, Lee was presented with one of the country’s highest honors, as part of the Chinese American WWII Veterans Recognition Project.

“The celebration tonight he will be receiving an award, the Congressional Gold Medal, which is the highest honor available to a private citizen that isn’t currently in the military,” said Connie Tuchman, Lee’s daughter.

“It is truly the best of our American country that has been identified by Congress to receive this medal,” said National Guard Land Component Commander William John Prendergast.

The medal honors people who have impacted American history and culture. Lee has done both.

Lee was born in Portland, but served the country during the Chinese Exclusion Act, when Chinese laborers were not allowed to come to America.

“He was born here, but the amount of prejudice that he received was incredible,” said Tuchman.

He served anyways – deployed as a cartographer.

“He did the strategic mapping for every single day to locate where all the allies were and where the enemy was,” said Tuchman.

Lee’s family says his willingness to serve, even in a time when he wasn’t always accepted, is just his character.

“More than anything else, if you describe dad, he is someone who likes to serve and volunteer,” said Tuchman.

So, what’s his secret to a long life? He just says to keep moving.

“You got to be active – you got to be active. I was a tennis player. Be careful of what I eat and what I do. And I was pretty active playing tennis all the time,” said Lee, who lives at Edgewood Point Assisted Living in Beaverton.

The first Congressional Gold Medal was awarded to George Washington in 1776. It can be given to people, groups or institutions, and has been awarded less than 200 times.

The Chinese American WWII Veterans Recognition Project is working to give replica medals to surviving Chinese-American WWII veterans and their families. The official medal, currently under production, will be displayed at the Smithsonian.

At his birthday party, Lee was presented a framed copy of the letter informing him and his family that they will receive the gold medal replica in the near future.

For more on the Chinese American WWII Veterans Recognition Project, go to caww2.org. 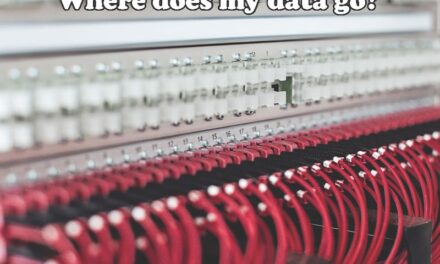 What is data monopoly and should we care? With every technology, there is good and bad 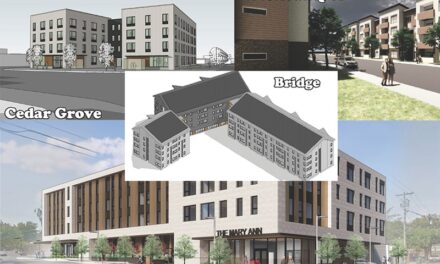 Four affordable housing: Sustaining livibility for those in need 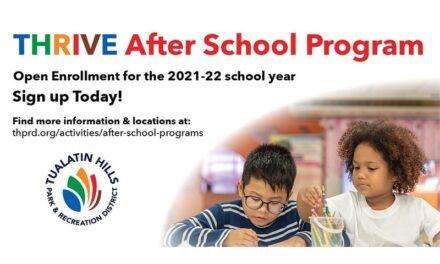 There’s a lot going on this Fall at THPRD: THPRD is hiring! 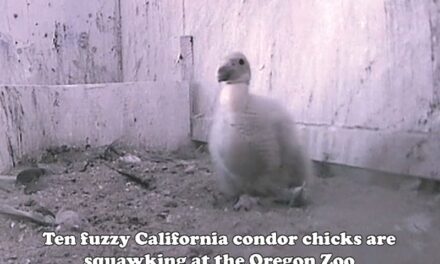