February is Black History Month: Honoring those who contributed to Oregon history 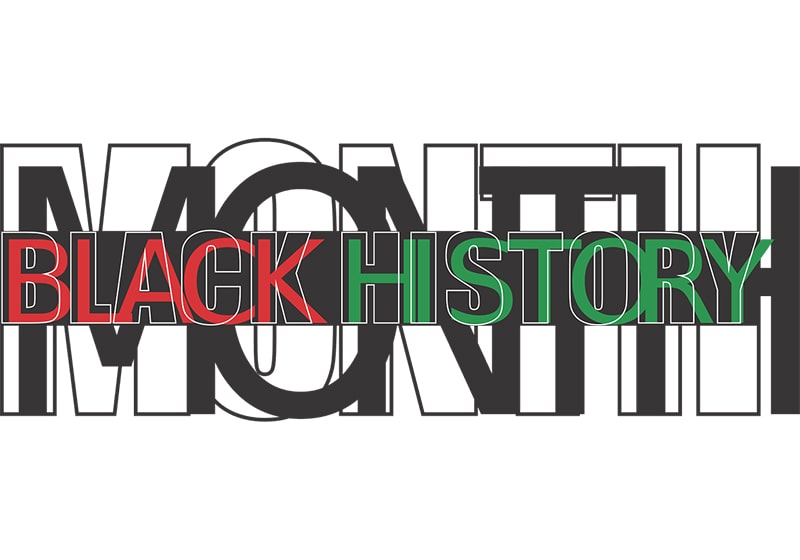 February, Black History Month, is the perfect time to acknowledge and honor the myriad contributions African Americans have had to the creation of the Oregon we know today. While the incredible magnitude and variety of these contributions means it would be difficult even to come close to recognizing all of it, taking the time to honor some of the significant impacts made by Black people in Oregon’s history is both necessary and important.

Hattie Redmond (1862-1952) fought for the rights of African Americans and women. Her family moved to Oregon despite Oregon’s Black exclusion laws, which would not be removed from the state’s constitution until 1926. A leader in the campaign for suffrage in Oregon, she fought for many years for women’s voting rights. She was president of the Colored Women’s Equal Suffrage Association and was involved in the successful suffrage campaign in 1912, organizing meetings related to the suffrage campaign.

Beatrice Morrow Cannady (1889-1974) was an influential advocate for civil rights and against racial discrimination in Oregon. She was a founding member of the Portland NAACP and the editor of the Black newspaper, the Advocate. She wrote for the newspaper as well. In 1922, she became the first Black female graduate of Northwestern College of Law. For many years, she fought racism through her writing in the Advocate.

Gladys McCoy (1928-1993) was the first person of color elected to a public office in Oregon. She served on the Portland School Board from 1970 to 1978, as Multnomah County Commissioner from 1979 to 1984, and as Chair of the Multnomah County Board of County Commissioners from 1987 to 1993. She was the first member of her family to go to college, earning a bachelor’s degree in sociology and, later, a master’s. McCoy was dedicated to combating racism and segregation as well as to improving diversity, human rights, and social services for low-income communities, among other issues.

Her husband, William McCoy (1921-1996), was the first Black person to be elected to the Oregon state legislature. An advocate for both civil rights and social services, he served in the Oregon House of Representatives from 1973 to 1974 and then in the Senate from 1974 until 1996.

There are many, many more Black advocates, activists and other influential figures than those listed here. These are just a few of the huge number that have greatly impacted what Oregon is today. While acknowledging them and their contributions is important, it’s even more important that knowledge and appreciation of Black history grows and extends much farther. And while this month is an excellent time to learn more about Black history, that exploration should not be limited to one month of the year.

Black history, so critical to understanding where we are today, deserves attention and respect all year round. 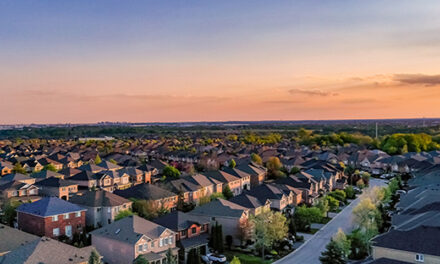 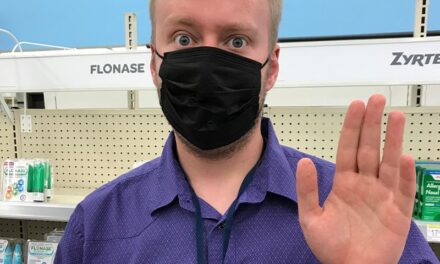 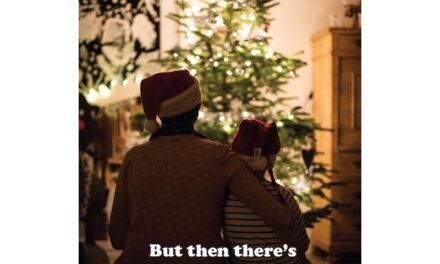 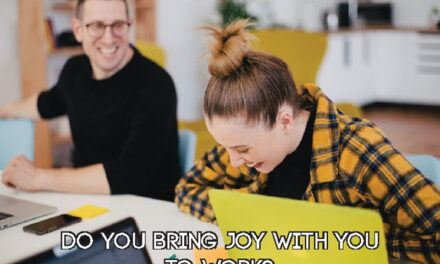 Operating with JOY works! Do you have it?