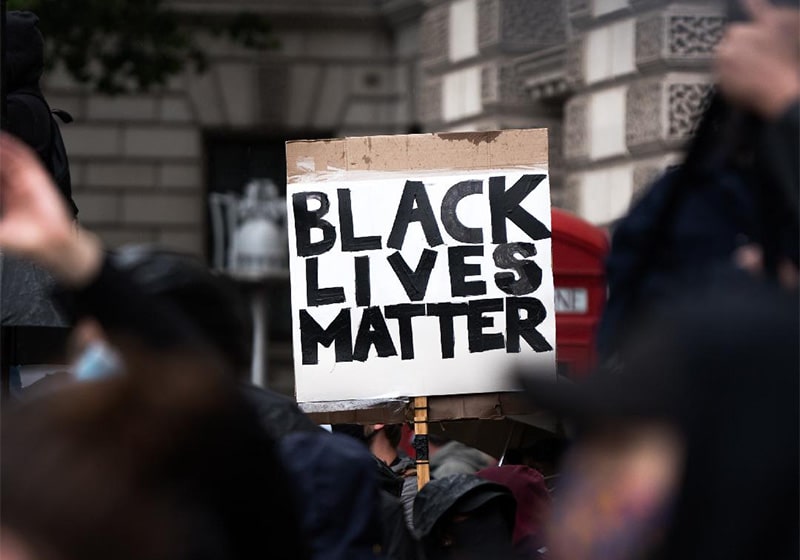 As a person with an immense amount of white privilege in America, I feel that it is my responsibility to dedicate this month’s column to talking about the Black Lives Matter movement.

For around 400 years, black people have been oppressed. Whether it’s slavery or police brutality, there is no doubt that systemic racism is ingrained in the United States. The only way that things could ever change is if white and other people of color, like myself, educate ourselves, speak out, and actively fight against racism. As Desmon Tutu said, “If you are neutral in situations of injustice, you have chosen the side of the oppressor”.

Now, many people don’t know how to use their privilege to help the movement, so I am going to provide a few ways to fight for change.

Educate yourself. A lot of people who are silent about this issue just aren’t educated about the severity of systemic racism. A great documentary about the history of racism towards black people is 13th, which is available on Netflix. Another good documentary is Whose Streets, which is available on many platforms. There are many other ways to educate yourself, so learn and spread awareness!

If you see something, say something. If you see racism, use your privilege to speak out and fight for racial equality.

Donate! There are many organizations out there that need donations to create change. A few good organizations to donate to are Black Lives Matter, NAACP Legal Defense Fund, and Black Visions Collective. Even a small donation helps.

Besides those three things, there are many other ways to help the movement as a white or POC including protesting and supporting black owned businesses. We wouldn’t have to say “Black Lives Matter”, if everyone really did believe all lives matter.

Kili is a junior at Mountainside High School. She loves singing, playing piano and ukulele, and also running track and field. 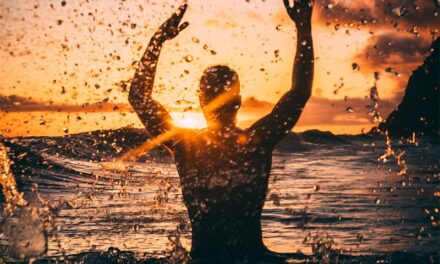 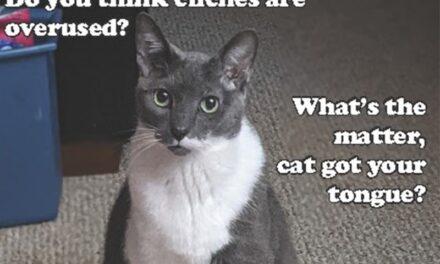 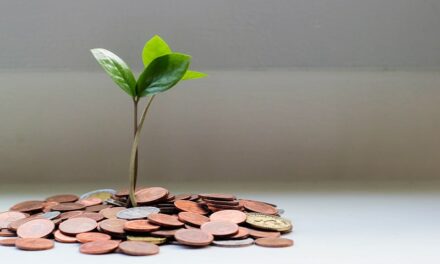 How does Social Security fit into retirement? Prepare ahead 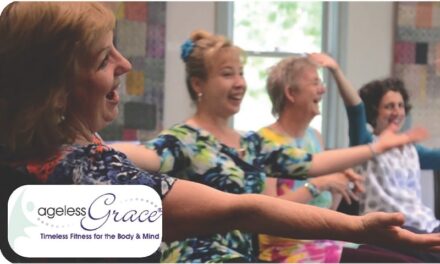