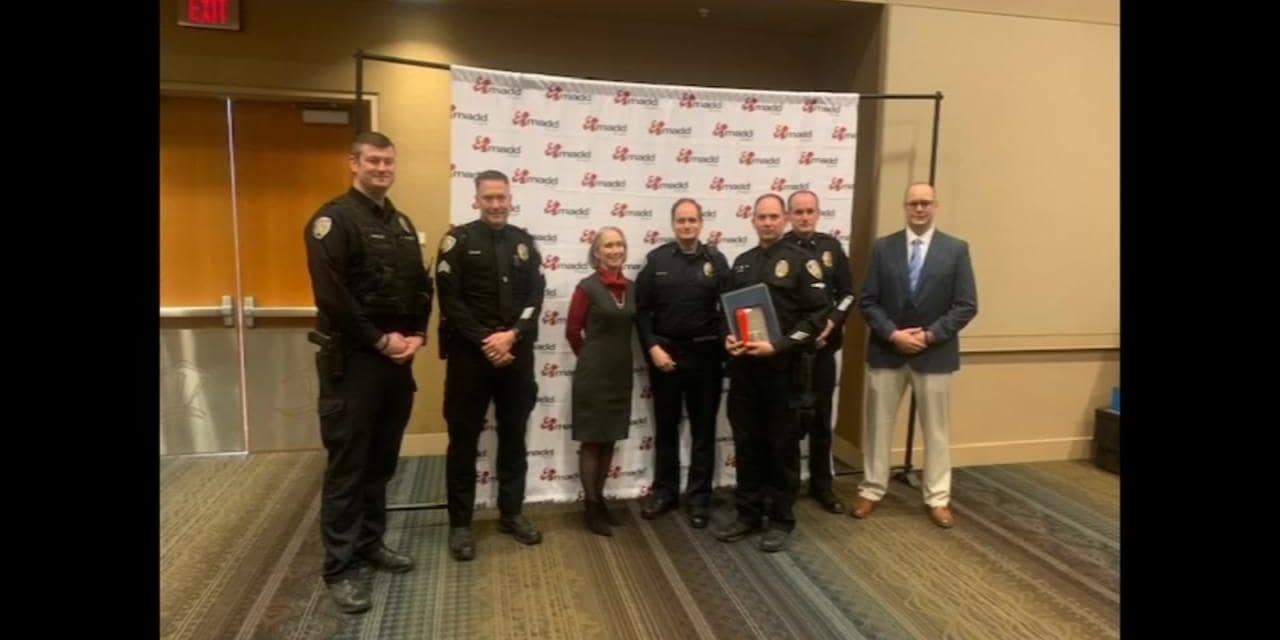 The department received the Outstanding Law Enforcement Agency of the Year award from Mothers Against Drunk Driving.

The award was presented at MADD’s annual banquet.

Officers are being honored for their work with the No Refusal Program, which is aimed at fighting DUIIs in Beaverton. It works by streamlining the legal process to obtain evidence needed for DUII convictions.

“Long gone are the days in Beaverton where you say, ‘no I don’t want to provide a breath sample,’ and we just ship you off to jail without gathering that,” said Chester Lamb, a Beaverton police officer. “So, we’re able to gather that last little bit of evidence to really hold people accountable for the decision they make, but really to make the community safer.”

Since the program began, there’s been almost 1,300 DUII cases in the city, 178 of which were refusal cases. But officers were able to quickly obtain blood draw search warrants, resulting in a 100 percent conviction rate.

Officers said stopping drinking and driving has been a focus of the department for years. The Beaverton Police Department receives grant funding from the Oregon Department of Transportation to staff “High Visibility Enforcement” details as part of the effort to catch DUII suspects and prevent drunken driving.

In February of this year, the Beaverton Police Department made 33 DUII arrests. Ten of those suspects crashed their cars prior to being arrested. The average blood alcohol content for the suspects was .14 percent, with the highest at .30 percent, according to police.

Of those 33 arrests in February, 18 were caught thanks to tips from the community.

The group photo is of officers at the MADD banquet. It was provided by BPD. For more local news, visit www.kptv.com 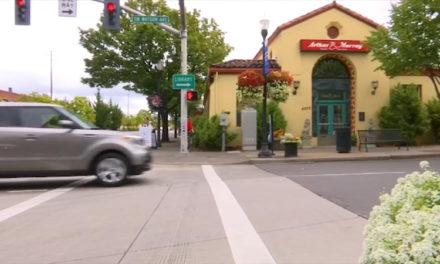 Beaverton is the spot, If you’re looking to raise a family 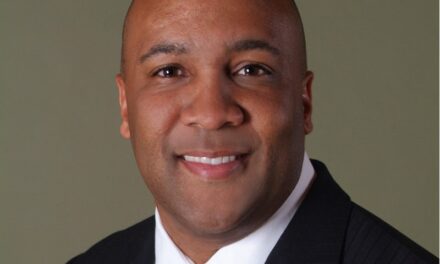 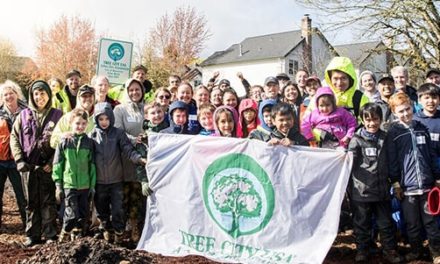 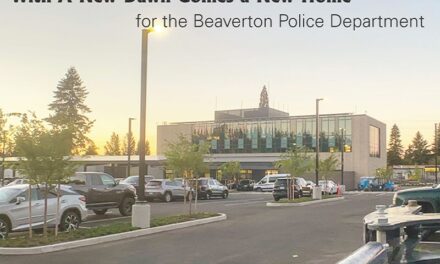