From Rescue to Retail 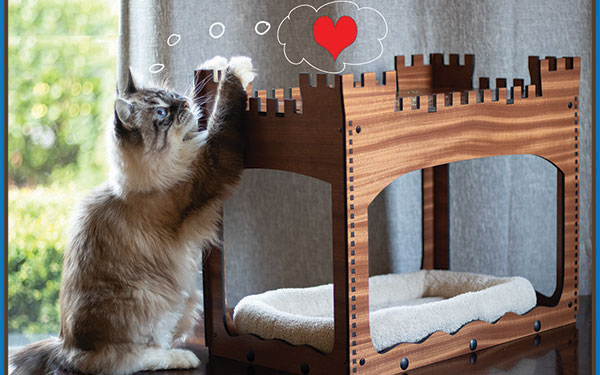 AquaTerra Pet Décor’s spokes-cat, Bertie, is an inspirational cat with a checkered past. Abandoned with a box of kittens at a rest stop, Bertie was taken to Purrfect Pals in Arlington, WA. There are no records between his first adoption and 5 years later when he was found living as a stray on a busy corner in Marysville, WA. Fortunately, he was microchipped and returned Purrfect Pals. Dehydrated and malnourished with rotting teeth, he was in need of immediate dental care and rehabilitation.

After tooth extraction and several months of recovery, was adopted by a couple who had recently lost their own beloved cat, also an alumnus of Purrfect Pals. It was love at first sight, and he quickly settled in and became boss of the little (otherwise cat-less) family!

His current role as a spokes-cat came about when he barged in on a photo shoot by his human who was trying to get a picture of a decorative aquarium cover designed by AquaTerra Pet Décor. Since he wouldn’t get out of the shot, he ended up becoming the star of the picture (see photo below)! When showing the pictures to AquaTerra Pet Décor’s owners, Trinh Vu and Don Nail, they were first amused and then inspired. They realized that the patented design for their 10-gallon aquarium/terrarium covers could be re-imagined into canopy pet beds for small dogs and cats.

In case you were wondering, Bertie is still very happy with his new family of 4 years and has no plans to leave (as long as they properly guard the door). Just in case, his microchip information has been updated to reflect his current address. He enjoys walks on a leash, many treats and toys, and having two litter boxes all to himself. He has also started his own Instagram account, @bertietherescuecat. 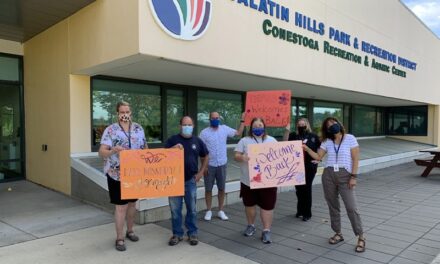 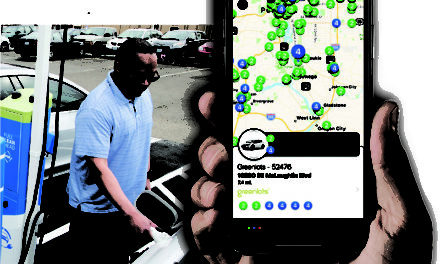 Our best EV charging advice? Get this app! Chargeway makes it easy to find charging stations on the go 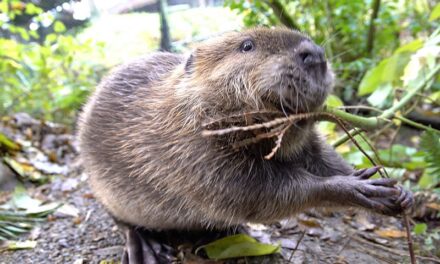 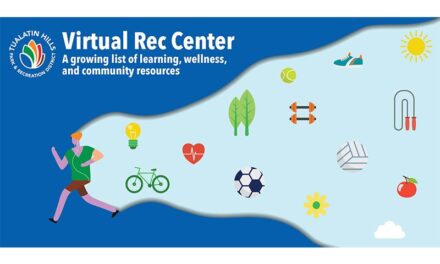