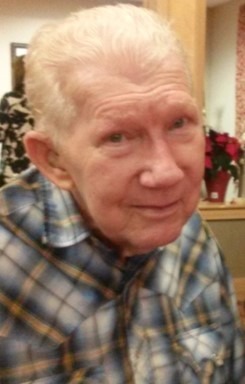 Would you give a five-year-old control over your finances? This question was posed to me by a woman whose sister had Alzheimer’s. Her sister had drained her bank account giving away all her money to a phone scam, there was nothing that could be done once this had happened. I told her that my Dad wasn’t there yet, he didn’t have Alzheimer’s, but the question still haunted me.

When my Dad was diagnosed with the beginnings of dementia, I read everything I could get my hands on regarding this disorder. The signs had been there for a while, but I thought my Dad was just getting old. My Dad no longer realized that I was four hours away by plane and would call wanting me to come over right away. He was getting lost in the small town that had been his home for forty years coupled with the recurring trips to the emergency room because of taking his medicine too often. These things happened slowly over time and I finally realized that he needed my help.

He had the most amazing neighbors; they not only kept an eye on him, but helped get him to the emergency room, made sure he ate, and made sure I was informed when something happened. For a year they encouraged him to come live close to me but it took a major event for him to agree to do that.

My Dad, ever the planner, had given me Power of Attorney along with writing his will and what he wanted to happen during his end of life stage. This was key in helping him because without the Power of Attorney no one would have been able to share information with me.

It was during the moving process that I discovered that the person who was managing his stock portfolio had been encouraging him to invest in risky high yield stocks for the past six years. I encouraged my Dad to move his stocks to something more conservative.

In the next issue of BRG I share how I helped my Dad take control of his stock portfolio, and what steps could be taken regarding the monies he might have lost.

Look for part II in the March Issue of BRG

Joy is a traveler blogger she writes about the amazing places and people she encounters. You can read about her adventures at joy4travel.wordpress.com 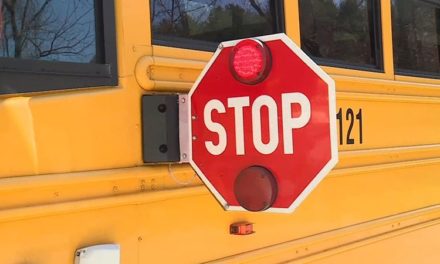 As kids return to school drivers need to be extra careful 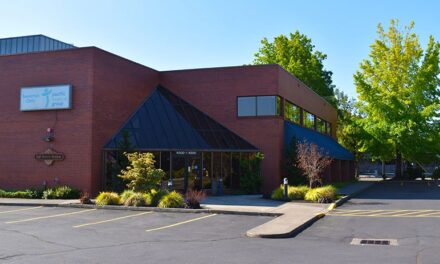