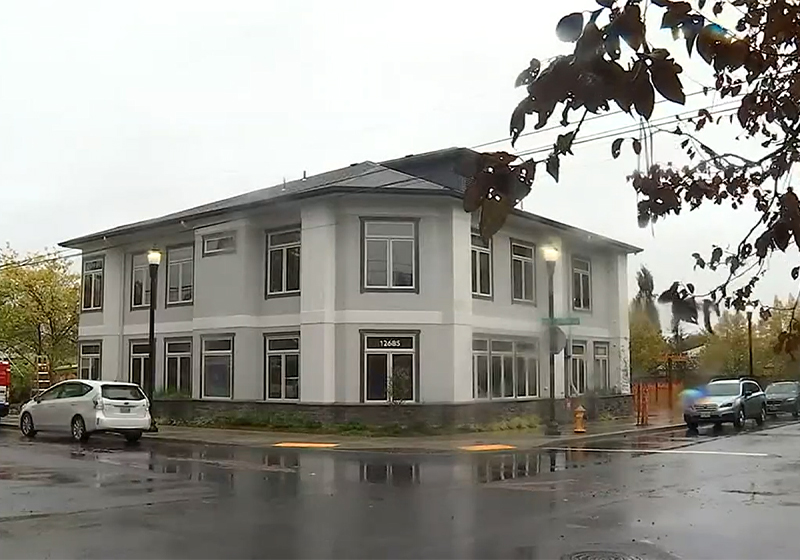 The new building, located on Southwest 4th in downtown Beaverton, is run by a group called HomePlate Youth Services, which tries to find jobs and housing for young people between the ages of 12 and 24 who don’t have permanent homes.

With the new facility, HomePlate hopes to serve as many as 500 young people in the next year.

The facility will be a place to hangout, get a meal, take a shower, get new clothes, do laundry, and get the emotional support these young people need.

Some of those who come here may sleep on the streets, but the majority have what’s called unstable housing.

“The majority we see – we call it couch surfing. They can stay for their aunt for a week, maybe. They outstay their welcome. They have to bounce around,” said Bridget Calfee, Executive Director of HomePlate.

When you are young and bounce around to different places, it can affect your schooling. Calfee says housing instability creates insecurity and unpredictability.

The HomePlate Drop-In Center gives young people a break, a place to be calm.

HomePlate helps with GED’s and scholarships, and for those ages 18 to 24, it can also help find housing.

Calfee estimates there are almost 3,000 young people in Washington County without stable housing. It’s estimated that 40% of homeless adults were homeless before they were 18.

HomePlate hopes to help young people now so they are not houseless later.

According to Calfee, the homeless crisis in the suburbs is different in some ways than it is in the city.

“In Washington County, folks in unstable housing situations can be quite invisible to the community, not as visible as one would see in an urban center,” she said.

The $3 million center was funded with private and public money, grant money, and donated labor.

Right now, HomePlate’s Drop-In Center is open Monday through Thursday. They hope to soon have it open seven days a week.

Meeting Youth Where They Are: HomePlate envisions communities where homelessness is a short-term circumstance, not a long term or chronic condition, and youth are supported in their communities. 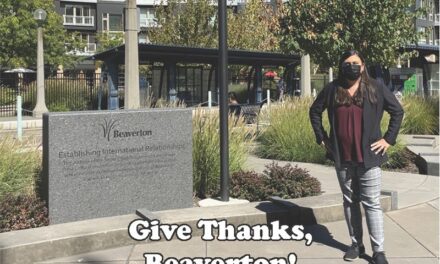 Feeling Grateful: Reflecting over the past year 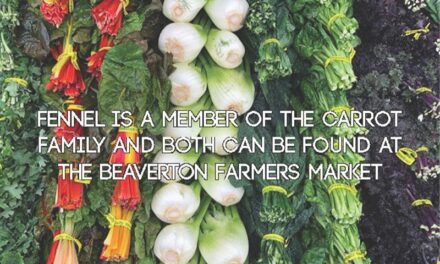 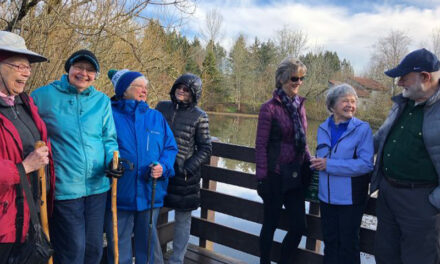 Because aging is a team sport, that’s why we were voted #1 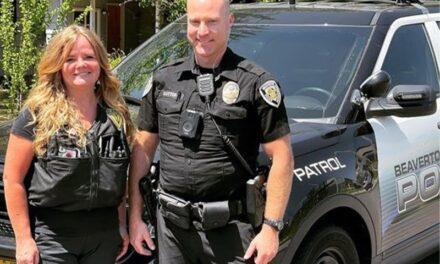