How I came by two interesting vehicles (Anyone interested in a rare Jaguar or Mini Cooper?) 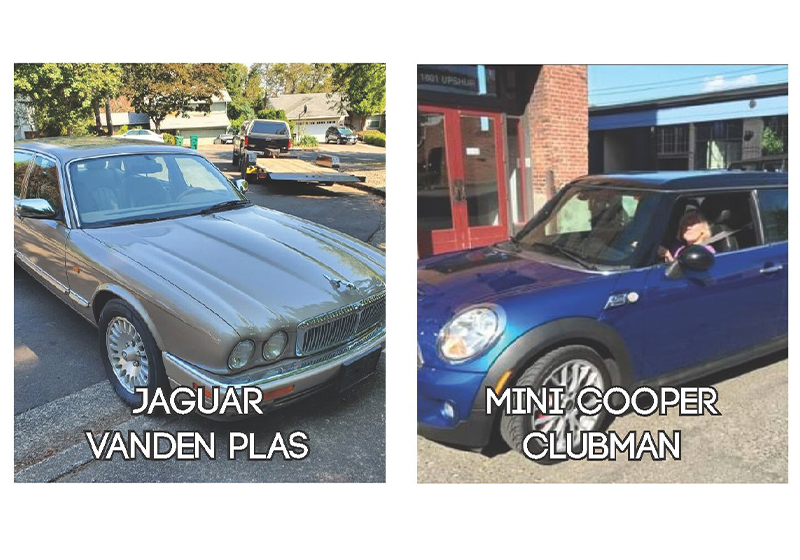 As a result of all the popularity of the last few articles, I received a call from Patrick who resides in Beaverton only about 5 blocks from my house.

Patrick is in his 70’s and since his wife and daughter are both handicapped, the two cars that he owns are not that practical, even if he could drive them on the road (the European car in the driveway has no plates and no registration and a a Mini Cooper Clubman in the garage with a worn-out clutch). Making matters worse, Patrick still had a loan on the Mini Cooper and the payments were very high. As I‘m sure you agree, making payments on a vehicle that cannot be driven just does not make sense.

I agreed to come over and take a look and once I arrived, I saw sitting in the driveway, a beautiful 1997 Jaguar Vanden Plas with a brand-new paint job and new tires. The big problem was that the vehicle was never registered and had no plates. There was definitely going to be a big late fee which would no doubt tripled the DMV fees for title and registration. The amount to register the vehicle did not make sense, so the vehicle was certainly not worth spending the money on.

Then, when I took a look at the Mini Cooper Clubman, I verified that the clutch was inoperable. We called the Mini Dealership in Beaverton and they quoted over $4,000 for a simple clutch replacement but with a loan of $3,300 already on the car, it was pretty much useless as well as the loan amount and the repair amount would have exceeded $7,300 and that’s provided nothing else was found during the repair!

My heart sank for Patrick and his family as they did not have the money to pay off the loan plus the repair on the Mini Cooper. Then, on top of that, cost for registering the Jaguar would have been about $1200 including the penalty. For a person on a fixed income, this was a horrible situation so to help, I made a fair offered to buy both cars as-is.

Patrick at first declined I think for sentimental reasons but after realizing that even if either car did run, they would still be quite impractical for his wife and daughter. I then explained how I arrived at the figure I had offered and Patrick in the end agreed. In fact, when he saw the check and understood that he would be free of the burden of two undrivable cars cluttering his garage and driveway, he became overjoyed. He would be able to pay off the loan on the Mini Cooper and end a $400 monthly payment on a car he never drove. Not bad.

After walking home and completing all the necessary paperwork, Patrick used his AAA membership to have the Mini Cooper towed for free to my shop where I am now having clutch replacement. I’m not a big fan of European cars, especially a Jaguar with its extremely high maintenance costs. Combined with a lack of reliability, this vehicle will be hard to sell but I felt the need to help this man and his family out of their situation.

I now have the Jaguar and Mini Cooper Clubman up for sale so if you or someone you know are interested in either of these two cars, please give me a jingle.

If anyone wants to buy or sell a car and does not want to deal with it, let me know.  We can be reached at fergusonautobrokers@gmail.com 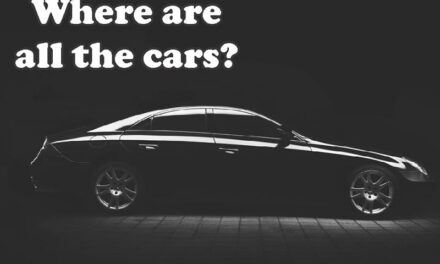 The current state of new car sales: Is there still a lack of new automobile inventory? 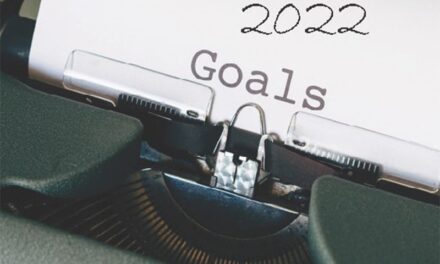 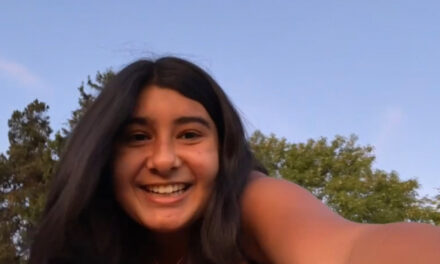 Trisha is working 3+ years above grade level. Her advice: do your work on time 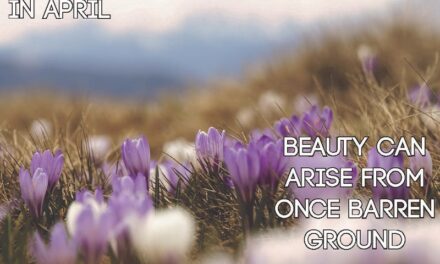 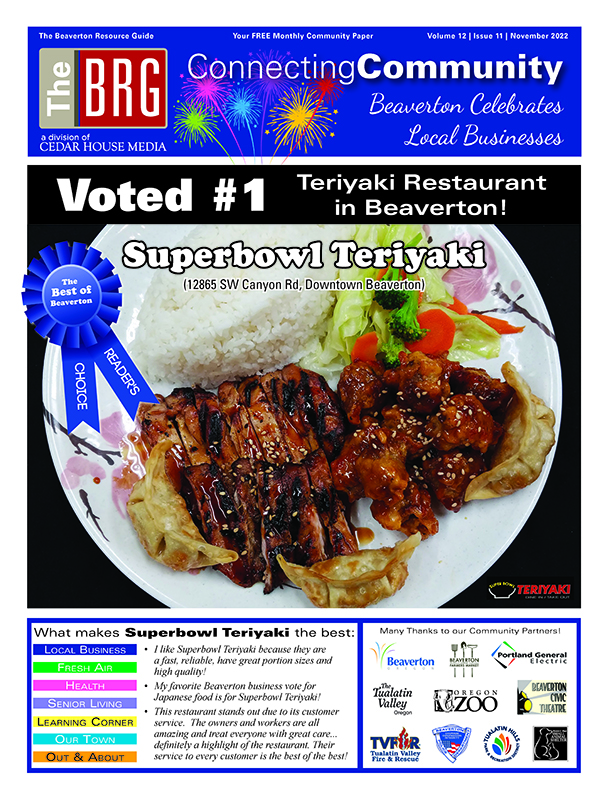