How will this year change learning? Hoping for in class learning soon 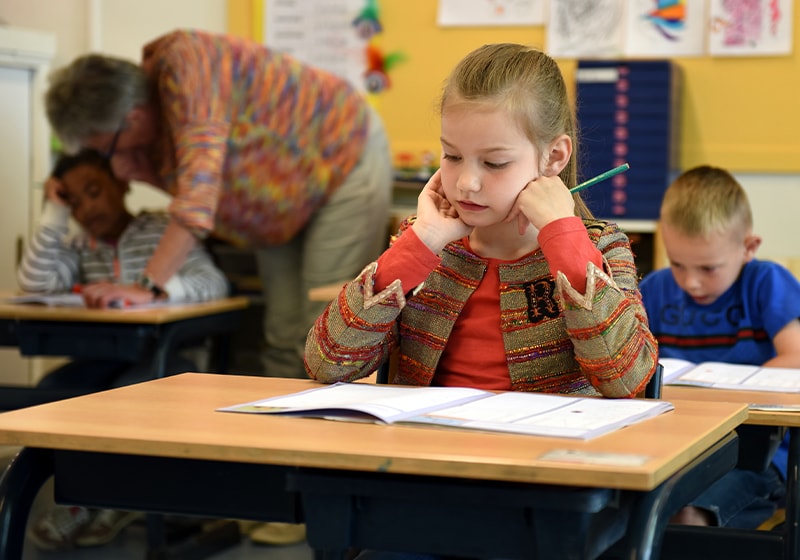 The first weeks of September marked an unwelcome ending to the summer, with blazing wildfires devastating the West Coast. Strong winds brought along thick smoke that confined people in their homes, and Portland was ranked as having the worst air quality in the world. Several businesses and school closures occurred across the state during the wildfires which now are responsible for the highest death toll in Oregon’s history.

Though power outages and evacuation orders delayed the possibility of learning for thousands of kids in the state, most school districts set the school year to begin without any further delays. Many students (especially the younger ones) however, haven’t really experienced the rigors of stimulating coursework in over five months and compared to physical school, the online version simply isn’t enough.

Although building a daily routine on your own and learning to be responsible enough to finish school work are great skills to learn through online schooling, the maturity needed for them has to come from a primary foundation of a structured and supportive school environment.

Lack of social interaction and opportunities to practice skills such as speaking or collaboration are serious concerns that online schooling might have difficulty overcoming.

Some families who have these concerns (and have the resources to do something) could enroll their kids in private tutoring or extracurricular activities that focus on bringing their child up to speed but this also creates unequal opportunities for those not as fortunate and unable to do the same.

With these aspects in consideration, there is no doubt that school districts and teachers are desperate to switch to in-person learning. Though it’s possible it won’t happen any time soon, that won’t keep me and many other students from hoping.

Shion will be a Junior at Southridge high school and enjoys playing the trumpet, baseball and hiking. 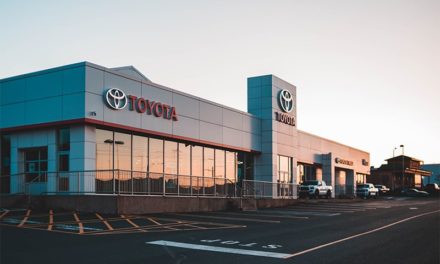 Reduced supply at Beaverton Dealerships. If you are looking for a new car, your options may be limited 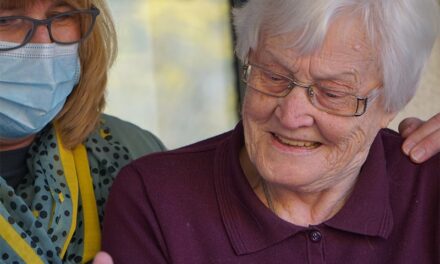 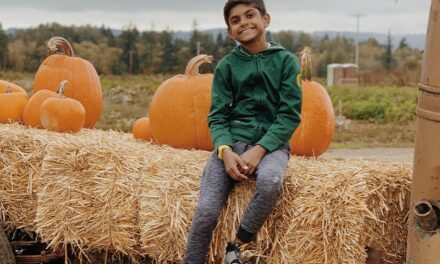 Introducing Milind, a very super student! Thanks to Kumon of South Beaverton 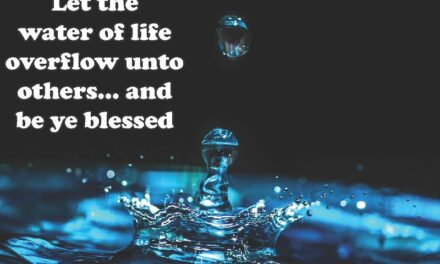 There are aquifers under our feet and in our hearts: How can you bless those around you?