I believe Black Lives Matter: We can and must do more 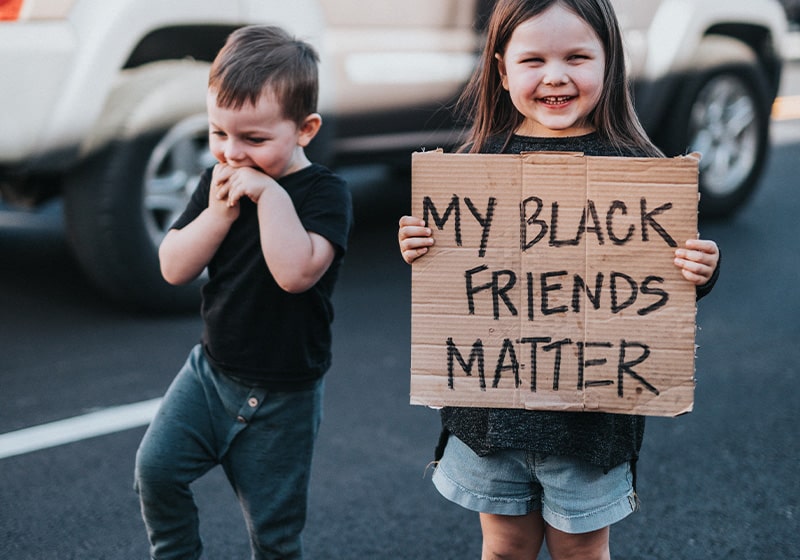 In the wake of last month’s verdict in the trial of Derek Chauvin, I’d like to offer words of solace, encouragement, and solidarity.

Chauvin was charged with second-degree unintentional murder, third-degree murder, and second-degree manslaughter in the death of George Floyd and a jury unanimously found him guilty on all counts.

As the verdict was delivered, a mixture of relief and grief washed over me. This time, the system worked. Now, we need to work on the system.

Many are wondering whether this has brought about real change in our community. One positive outcome seems to be a general acknowledgment that systemic racism is real.

Following the increased calls for racial justice, our Human Rights Advisory Commission did the hard work of developing recommendations for the City to adopt, specifically on policing and addressing racism. We are actively engaging with those recommendations, and I am hopeful that they have provided the beginning steps for the City and for the community.

I want to say clearly that I believe Black Lives Matter. I have heard our community calling for racial justice and accountability. I know that we have not yet taken big, public steps in this regard.

I’ve been in office just over 4 months and those months have been fraught with difficult conversations such as these with my council colleagues, staff, and community members. I know the City can and must do more.

As your Mayor, it is my duty and honor to be engaged with and aware of what’s going on in our community. I am committed to tirelessly working to locate and uproot systemic racism.

Racism, in all its forms, will not be tolerated in our City. I recognize that we are not all on the same page, but I believe we can open the lines of communication.

Empathy is going to be one of our most valuable traits as we engage in conversation. Regardless of political leanings or opinions, we are all human beings of infinite worth and we need to heal together.

Lacey Beaty was elected Beaverton’s Mayor in 2020. Prior to serving as Mayor, she served for six years on Beaverton City Council. 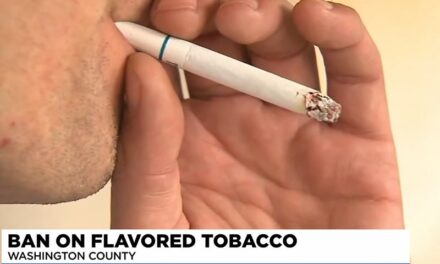 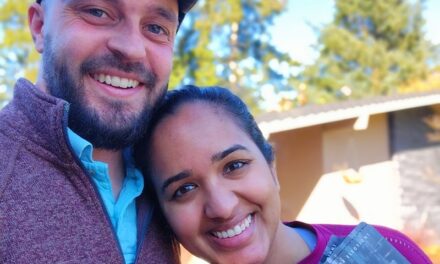 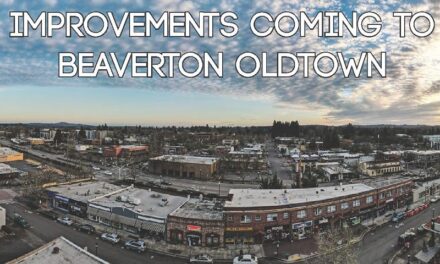 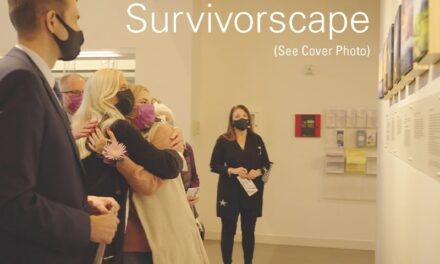 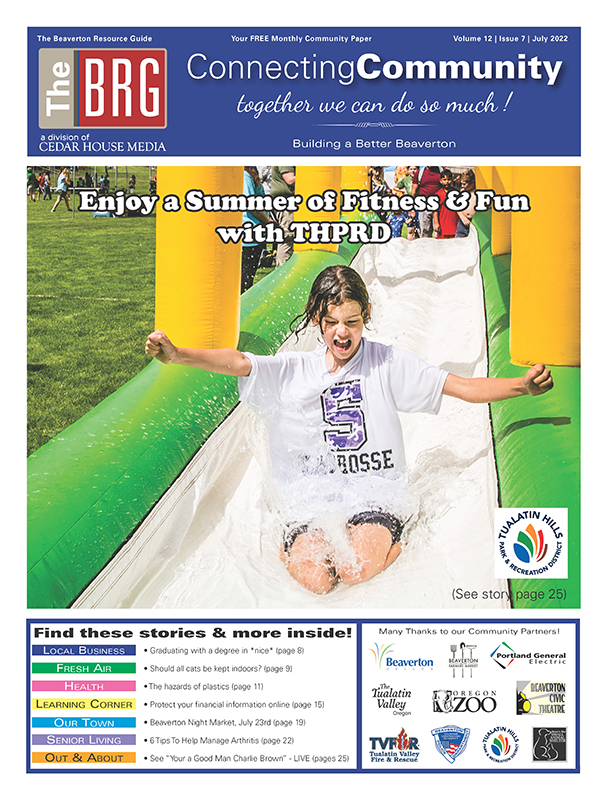