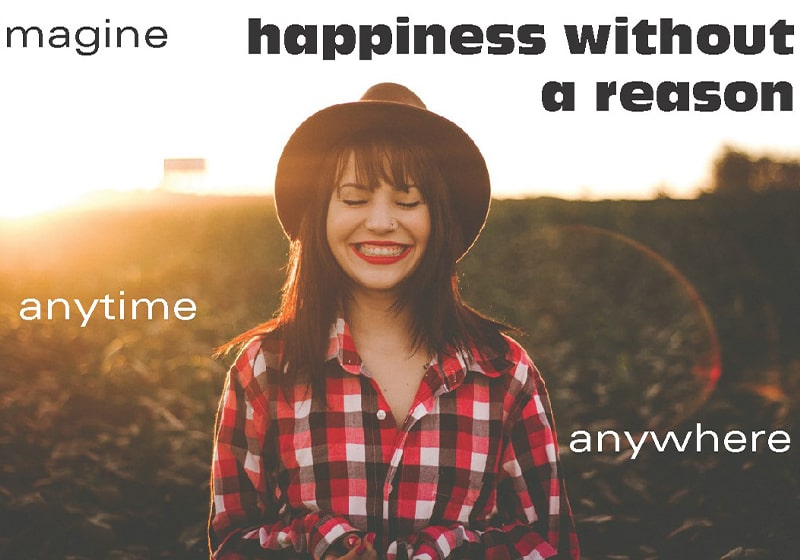 Some 70 years ago, we came to the Great Northwest from Europe as refugees from the Second World War.

Our first task was to learn the new language. That I did by listening to the radio. One song was especially memorable: “I want to be happy, but I can’t be happy, ‘til I make you happy too!” by Ella Fitzgerald.

Now, as a naturalized citizen, just imagine what our country would be like if all husbands and wives would say that to their spouses – and then act accordingly! Just imagine a world where everyone would do the same!

That, of course, would be an impossibility. But there was another song that was popular more recently: “Let there be peace on earth and let it begin with me!” by Vince Gill

Happiness also needs to have a beginning and like “peace” and “love”, if you give it away, you’ll wind up having more! Just give it a try! Smile and let someone pull into the stream of traffic ahead of you. You’ll “make their day” and chances are, they’ll pass on the gesture.

Have a happy day!

“I was born in Tallinn, Estonia, in 1937. My mother and I fled from there as the Russians were invading in 1944 and wound up in Germany, where after the end of the war, we were placed in Displaced Persons camps run by the UN. In 1950 we were able to immigrate to the USA and established our first home in the new world near Olympia, WA.”

Rev. Hendrik Laur is a retired Lutheran pastor, who periodically visits the Estonian Lutheran congregation that meets in the Latvian Lutheran building in Hillsdale. The congregation was established by Estonians who fled from the Russians in 1944 and came to the USA around 1950.

By now, not many of them are left but they meet every second month. Before the service, Rev. Laur and his wife Valda usually stop at the McDonald’s on Beaverton Hillsdale Hwy for a cup of coffee. 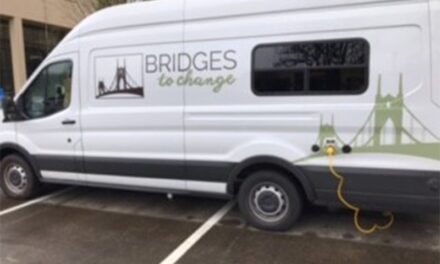 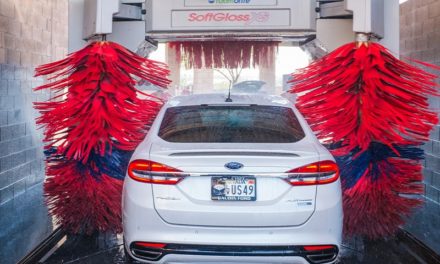 Help! How can I clean my car if it catches the flu? And other questions related to cars and COVID-19 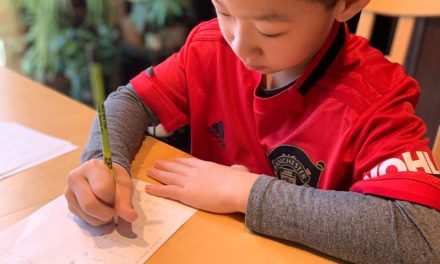 Meet Max, a very super student! Thanks to Kumon of South Beaverton 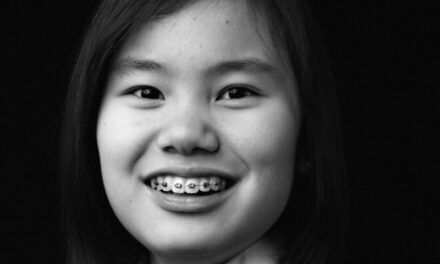