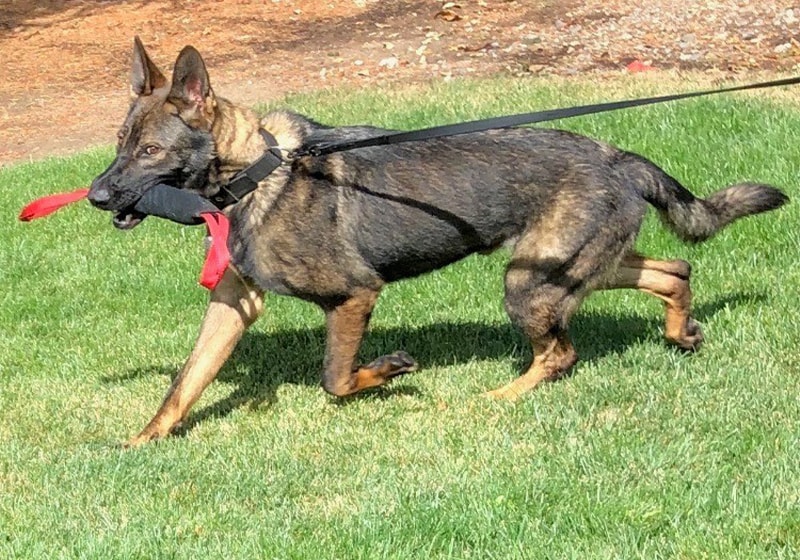 The Beaverton Police Department would like to introduce you to our new K-9 officer, Roscoe. Roscoe will be teamed with Officer McGuire.

Roscoe is almost two years old and arrived in the United States from Hungary within the past few months. His initial arrival in the US was at Top Dog Police Canine in Modesto, CA, where he was pre-tested for his temperament for police work.

Two Beaverton police officers who are experienced in working with K-9s were sent to the vendor to screen and test dogs from a pool of several the vendor had on hand to find our newest K-9.

Although Roscoe currently has minimal training, our officers selected him for his temperament, interest in a toy as a reward, and his social ability. He tested in an urban environment among people and other dogs, along with also being exposed to several other sights and sounds that a police dog may encounter – Roscoe passed all the tests with flying colors.

Roscoe will be completely trained for obedience and police work by the Beaverton Police Department certified trainers to meet the department and Oregon Police Canine Association standards.

Once Roscoe is fully trained, he will be able to track and locate persons that have fled on foot from crime scenes, back up other officers on alarm calls, search buildings for hiding suspects, locate lost or missing persons, and conduct security checks of our parks, neighborhoods and businesses.

When he’s not doing that, he’ll be spending time on community outreach projects and demonstrations for school children, community groups, and other events like National Night Out.

The 10-week long canine handler course that Roscoe and Officer McGuire need for their basic training started on October 11, in collaboration with Tigard PD and Hillsboro PD. Those agencies also have teams going through the course. By the end of the class, Roscoe and Officer McGuire will have passed their initial certification through the Oregon Police Canine Association.

After that, the team will be recertified each year going forward to ensure they stay proficient and above standards.

We may be a little biased, but we think Roscoe is going to love Beaverton! 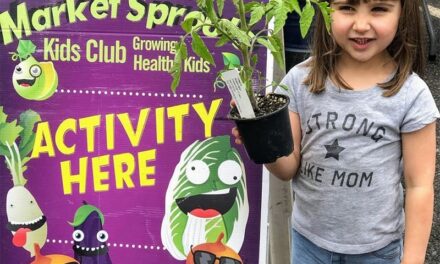 New farms join the market! Including a few micro-farms 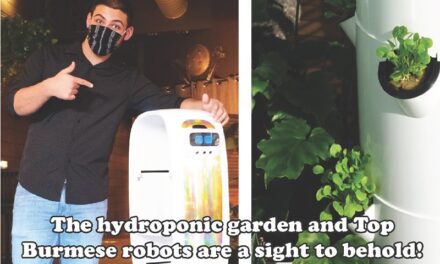 I am a believer in downtowns, Happy Earth Day! 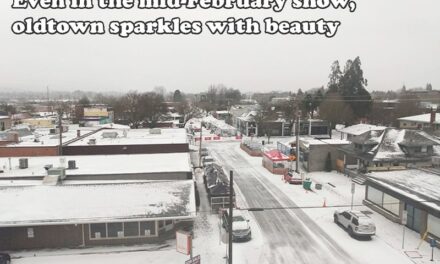 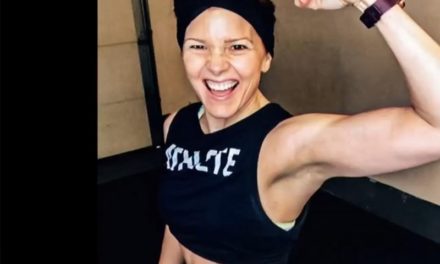