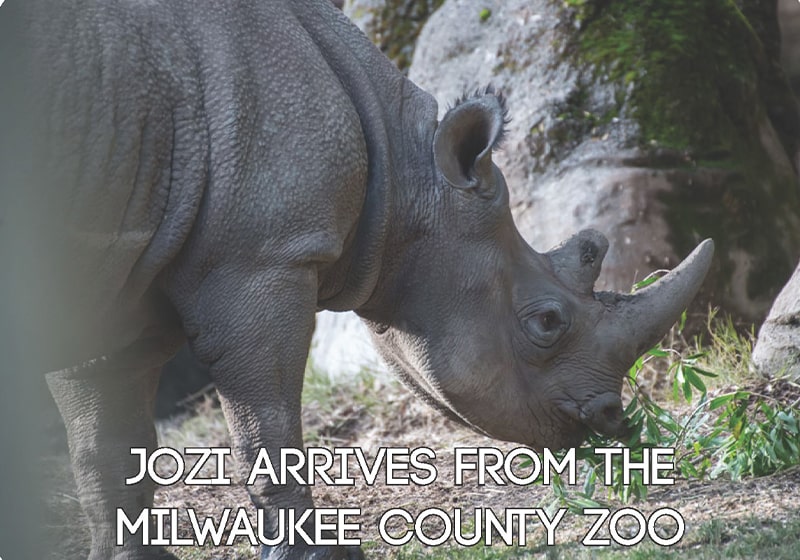 King, the Oregon Zoo’s male black rhino, will have some company soon: Jozi, a 9-year-old female rhino from the Milwaukee County Zoo, is now settling in at Rhino Ridge too. Caregivers hope the rhino pair will hit it off and perhaps eventually add to the population of this critically endangered species.

Although Jozi has yet to spend time together with King, she has started making some public appearances.

Caregivers say the two rhinos will continue to live apart for the time being, but they have had visual access to each other and seemed very curious.

“There was a lot of back-and-forth vocalizing between them at first,” said Michelle Schireman, senior keeper in the zoo’s Africa area. “They were like, ‘Hey, you! What’s going on over there?’ Just really nice, positive interactions. They’ll get to be in closer proximity soon and see what they think of each other.”

“These two represent a species that’s among the most endangered on the planet,” said Kelly Gomez, who oversees the zoo’s rhino area. “Poaching and the illegal wildlife trade have wiped out 96% of the world’s black rhino population. Hopefully, we can help inspire a new chapter in the conservation of this incredible species.”

To see video of her in the new habitat this week, go to bit.ly/WelcomeJozi. 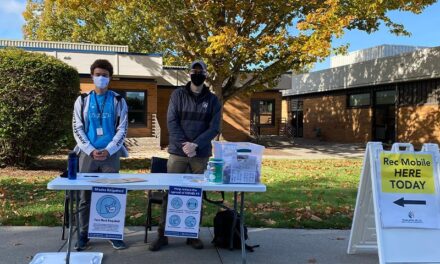 Registration is OPEN: THPRD has a wide range of online options 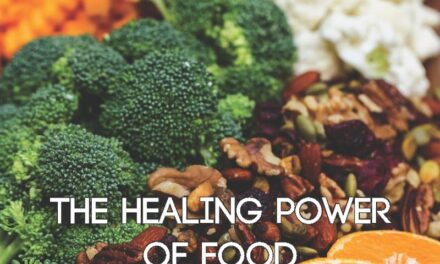 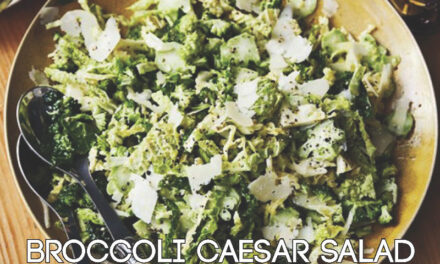 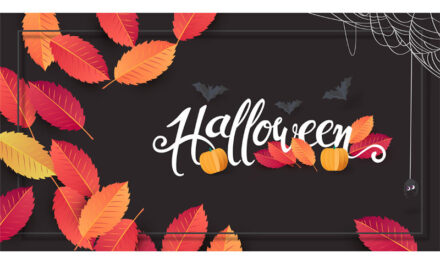