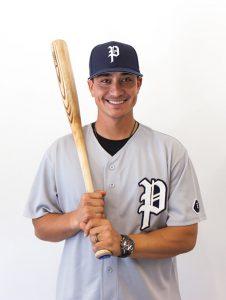 The Portland Diamond Project announced Darwin Barney has signed on as an advisor and an investor for the group.

Barney, a Beaverton native, is a current MLB free agent. He debuted in pro ball as a second baseman for the Chicago Cubs during the 2011 season. He was traded to the Los Angeles Dodgers in 2014 and to the Toronto Blue Jays in 2015.

Before that, Barney was a star player for Southridge High School and then Oregon State. Barney helped the Beavers win back-to-back NCAA Division I baseball championships in 2006 and 2007. He was named to the all-tournament team in 2007.

“He’ll be a fantastic addition to the Portland Diamond Project team. I met with Craig Cheek and Mike Barrett recently and was impressed with the progress they’ve made and will be watching with great interest and enthusiasm as they continue their mission to bring Major League Baseball to the state of Oregon,” said Pat Casey, former Oregon State head baseball coach, who coached Barney in 2006 and 2007.

The Portland Diamond Project is working to build a stadium and bring a MLB team to Portland. It is led by Cheek, a former Nike executive, Barrett, a former broadcaster for the Portland Trail Blazers, as well as Seattle Seahawks quarterback Russell Wilson and Grammy-winning singer Ciara Wilson.

“I was born and raised in the Portland area and being part of this campaign to bring an MLB team to my hometown is especially meaningful to me,” Barney said. “I want to provide any expertise and support I can to the success of this initiative.” 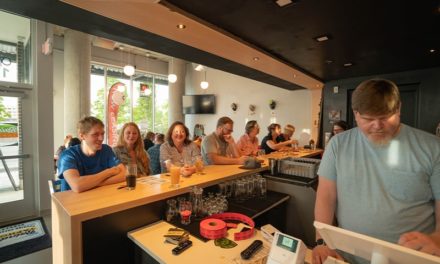 Pain. Community. Resilience. We will persevere, because this is our Beaverton 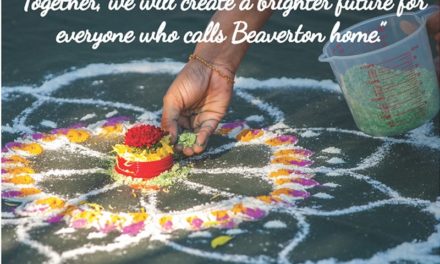 I see signs of hope: Message from the Mayor