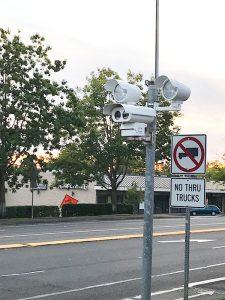 Drivers who speed through intersections monitored by red light cameras in Beaverton will now face tickets.

Between Sept. 15 and Oct. 15, only warnings will be issued. After Oct. 15, drivers who exceed the speed limit through the intersection of Southwest Walker Road and Cedar Hills Boulevard may be issued tickets, per the 2017 Oregon legislative language.

The other three intersections – Southwest Beaverton Hillsdale Highway and Griffith Drive, Southwest Allen Boulevard and Lombard Avenue and Southwest Scholls Ferry Road and Hall Boulevard – will be phased into the program in 2018 and 2019.

Drivers at those intersections should expect to see an increase in photographic flashes as both red light and speed violations will be captured.

Between July 1, 2015 and July 1, 2016, more than 94,000 drivers were traveling 11 mph or more above the speed limit through those intersections, according to officers.

Citation data will be captured by the city’s new vendor, Conduent, through DriveSafeTM technology. A Beaverton police officer will review the captured data for accuracy. Once verified, the officer will electronically issue the citation and it will be mailed to the driver.

“Speeding significantly increases the risk of serious injury or death to pedestrians and occupants of vehicles. The Beaverton Police Department will start using speed monitoring technology to increase safety at those intersections,” according to a department statement. 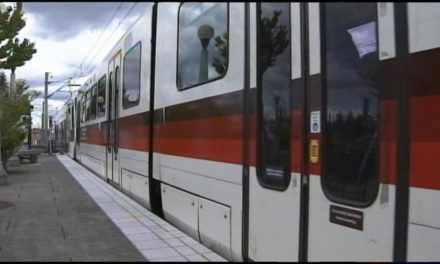 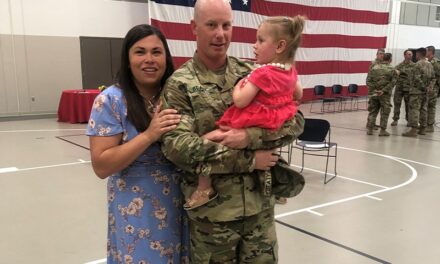 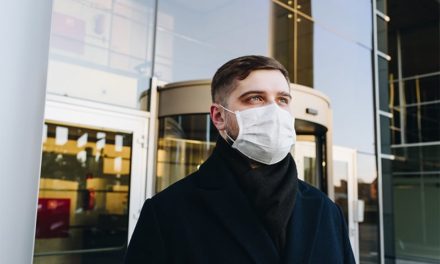