“It’s all fun and games until somebody loses the bet.”

“We’re not losing the bet. It’s just a finger puzzle. Wagner can break those in his sleep.”

“Nobody’s sleeping till we solve this riddle. ‘He who makes me doesn’t want me?’ Who chose this escape room?”

“Thirty-seven minutes. Anybody see a vase with a number on the bottom?”

“What was with that psycho you made the bet with anyway? He appeared out of nowhere. Found the vase!”

“We made the bet, and I have no idea what his deal is.”

“Not like it’s a real bet. Our souls if we don’t beat the room? Must be a play on words—soles instead of souls. Freak wants our kicks.”

“Kind of a weird theme, though. Memento mori? The death daguerreotypes are watching me.”

“How could you possibly remember the word daguerreotype, let alone know how to pronounce—oh, right. Trivia chick.”

“Trivia savant. Savant is the word you’re looking for.”

“Finally. That cypher was a particularly nasty piece of work.”

“Twenty-three minutes, y ’all. Let’s wrap it up or we’ll be walking home barefoot.”

“Yes! We’re down to the last puzzle, and we still have eleven minutes. Thirty silvers a piece. I’m spending mine on beer.”

“Crap, we’ve only got one-minute left, and I have no idea where this candle goes.”

The proprietor sighs as he places the new mementos littering the floor next to ones already serving their purpose. At this rate, he will have to retire some of the older puzzles to make space for new acquisitions.

“’It’s all fun and games,’” he mutters to the wise, dead gaze of the trivia savant as he adjusts the angle of her daguerreotype. Then he scoffs at himself. “I have been here too long.” 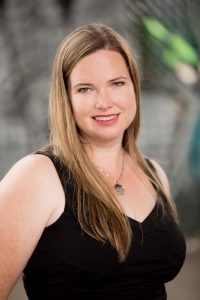 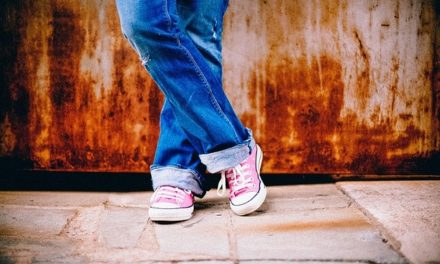 Hey Dads, about your teenaged daughters… Here are 6 things you should know 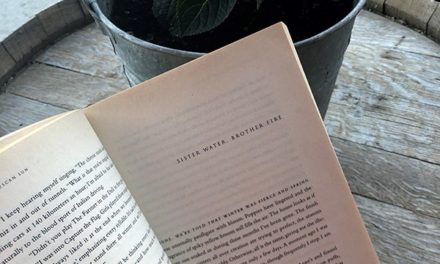 Hey teens, another boring summer? No way! Here are 5 easy things to try 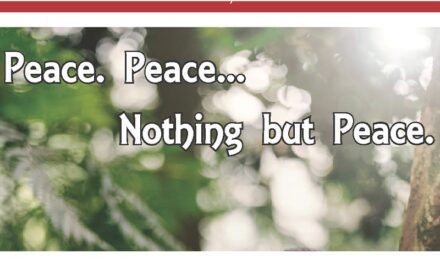