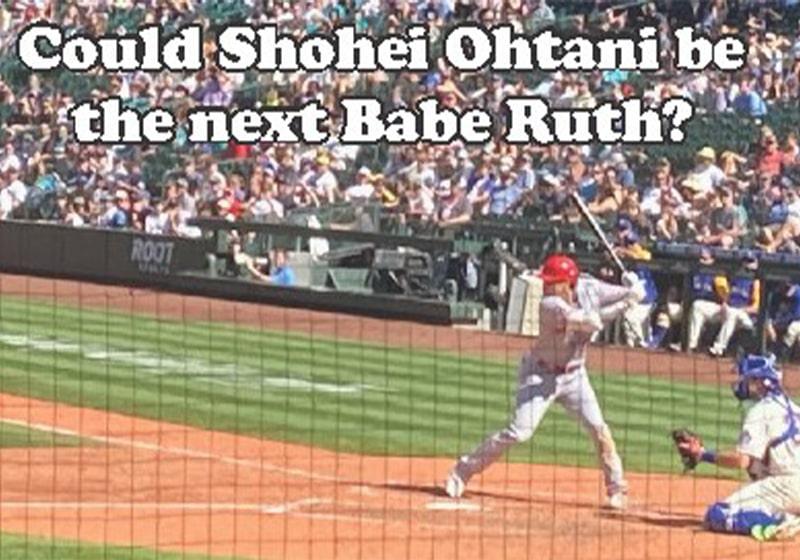 Last week, I had the chance to go to Seattle to watch a Mariners game against the Los Angeles Angels. The full stadium was a sign of things starting to return to normal, at least in the world of sports. How long it had been since the stands were populated by fans who cheered and stood from their seats instead of cardboard cutouts!

Watching baseball live is always a memorable experience. But this day game in particular was special. Second in the Angels’ batting order is the Japanese two-way phenom: Shohei Ohtani.

If you’ve glanced at any sports show or have been reading news headlines, there’s a chance that the name “Ohtani” rings a bell. So what?

That’s what! To people not familiar with baseball, all of this hype could be mystifying. So, what about him makes it onto sports headlines every week?

Being a major league pitcher is hard. Within a 25-man active roster (player list) of a team, only 12 are composed of pitchers. Ohtani is one of those core players in the Angels’ bullpen, and his splitter is his foremost tool. Hitters strike out 90% of the time when it’s thrown, the highest for any pitch type in the MLB. This effectively sees opponents getting on base only 1.2 times per inning.

While it’s only a little past the halfway point of the season, Ohtani has many noteworthy batting stats. So far (as of July 17th), he has contributed 74 runs batted in, and leads the league with 34 home runs. Now, there’s not enough room on this page to list his skill in the batter’s box; highlights of his elite hitting and speed get to the point much quicker.

Needless to say, if you’re looking for an exciting sports league, the MLB with players like Shohei Ohtani is one of the best. The level of talent on the field of any game is nothing short of impressive.

Shion Britten is a senior at Southridge High School and enjoys playing the trumpet, baseball & hiking. 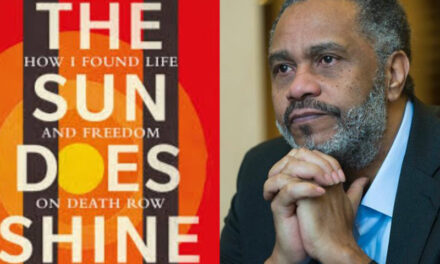 I didn’t want to read it but I’m glad I did: Book Review: “The Sun Does Shine” by Anthony Ray Hinton 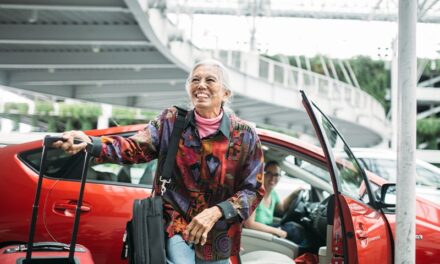 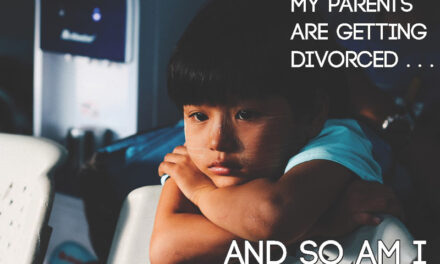 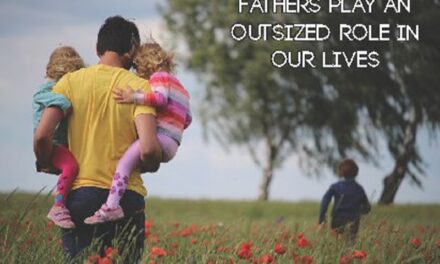