Musings of a Beaverton Teen: Heat dangers to dogs and children 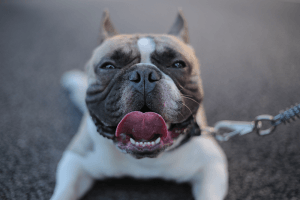 July is one of the hottest months in Beaverton, where temperatures can reach up and over 90 degrees. It’s easy to imagine fun days at the pool drinking cold lemonade, but we can’t forget about the dangers that this heat brings. Especially for dogs and children.

Every summer there are reports of children or pets being left in hot cars. It may seem like it’s cool enough to leave them in the car, but some people don’t realize how quickly the interior of a car can heat up. A study conducted by Stanford found that regardless of the outside temperature (as long as there is sun), the interior of a car can heat up by an average 40 degrees F within one hour. This proves that even for a short amount of time leaving a loved one in the car can be deadly.

Be careful of hot cars

Measures are taken by people to try to combat hot cars, like cracking windows or running the air conditioner before they leave, but these actions have an insignificant impact on the temperature. The only way to avoid the deaths of pets and children because of heat is to not leave them in a car, period. If you’re worried about forgetting them in a car, then set an alarm on your phone or place something in the front seat that reminds you of them.

Be careful of hot pavement

Another danger that the heat brings for dogs is the temperature of pavement outside. Asphalt can exceed 145 degrees F. While humans have shoes and might not notice it, dogs have paws that are very sensitive to this heat. To check if it’s too hot to walk your dog on the sidewalk, you can touch the back of your hand to the ground and hold it for ten seconds. If it’s too hot for you to do that, then it’s too hot for you dog.

It’s easy to keep your pets and children safe if you’re mindful of the dangers and take simple actions to prevent them, like never leaving them in a car on a sunny day.

Be safe, and protect your pets and children!

Lani is will be a senior at Beaverton High School. As a ZooTeen, she volunteers at the Oregon Zoo during the summer. She plays piano & guitar, and enjoyed doing dragon boats this past year.

Musings of a Beaverton Teen: Summer Camping, I Suppose I Can Wait 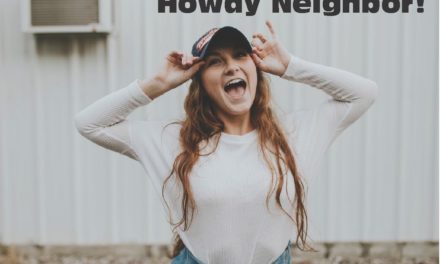 Get to know your neighbor: Staying at home brings new opportunities 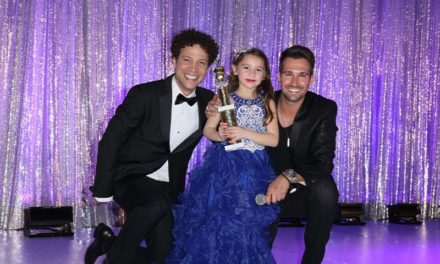 Meet Amber, a 7-year-old super student! Thanks to the Kumon program 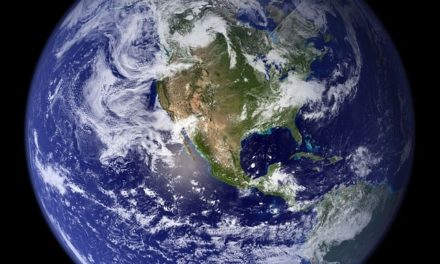