Musings of a Beaverton Teen: Spring is finally here! 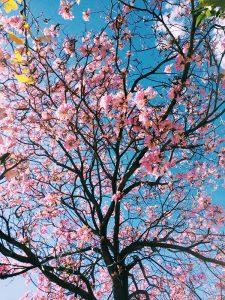 The wait is officially over. Spring is here! My favorite part about spring is that it showcases one of my favorite trees… cherry blossoms. I love driving around Beaverton and seeing the bright pink flowers lining the streets; they really add a pop of color to a rainy day. They’ve finally started to bloom, which had me wondering about the history of cherry blossom trees. I knew they were significant in Japanese culture, but I wanted to learn more about how they came to be in the U.S.

After doing some research I learned a lot about how the trees came to the United States. In 1912, the Mayor of Tokyo gifted 3,000 cherry blossom trees (sakura in Japanese) to Washington, D.C. In fact, Tokyo had sent 2,000 of them in 1910, but they were found to be diseased. This honored the relationship between the U.S. and Japan, and the trees still represent the friendship between the two countries. I found it interesting that three years later the United States returned the favor and sent Japan dogwood trees.

And it makes sense that Beaverton would have sakura as well as Washington, D.C. Beaverton’s first ever sister city happens to be Gotemba, Japan, which is 60 miles southwest of Tokyo.

The peak blooming periods for cherry blossom trees in Oregon are late March and the first half of April. As you’re driving to work or running errands, keep an eye out for them and remind yourself of the amazing history they have in our country!

Lani is a junior at Beaverton High School. As a ZooTeen, she volunteers at the Oregon Zoo during the summer. She plays piano & guitar, and enjoyed doing dragon boats this past year. 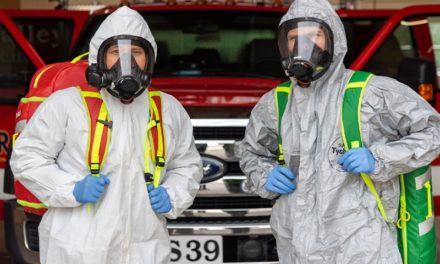 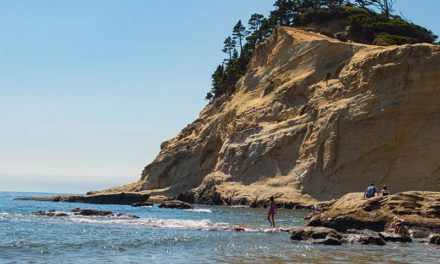 Finding peace in wild things (and be encouraged) 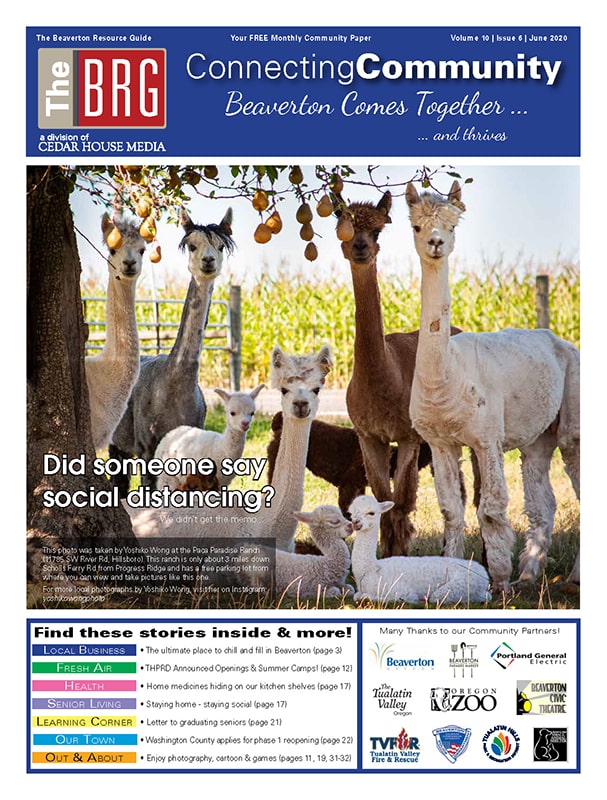