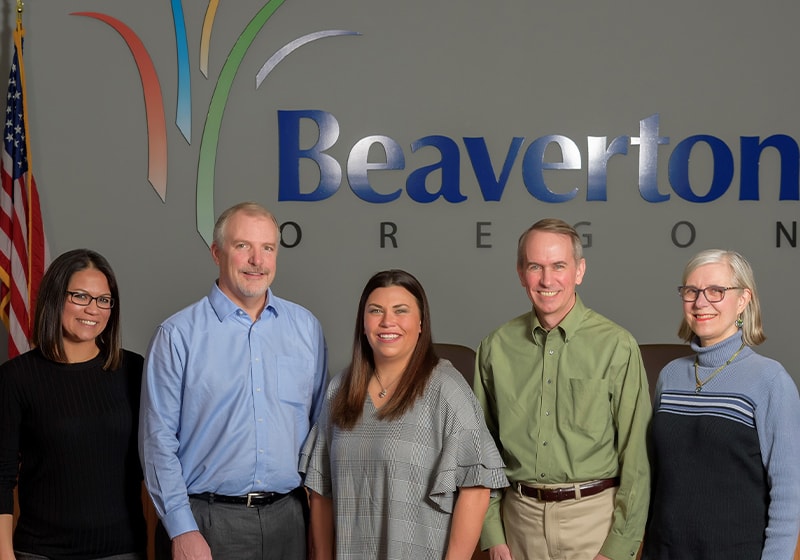 At the 2020 Primary Election Beaverton voters adopted the new Beaverton City Charter of 2021. The Charter created a new City Council Position No. 6 and directed that the new position be filled by election at the 2020 General Election, which is on November 3, 2020.

The candidate who receives the highest number of votes cast for that position will be deemed elected to the position and will take office on January 1, 2021. This position has a four-year term of office.

Beaverton residents interested in running for election for Council Position No. 6 can obtain a Candidate’s Filing Handbook beginning July 17, 2020. This position is elected at large and serves for four years. Candidates must: 1) be 18 years of age by the election date, 2) be a qualified elector of the state, 3) reside continuously in the city during the six months immediately preceding the election, and 4) be willing to sign an Acceptance of Nomination form.

Candidates should allow time for the signature verification process prior to the filing deadline. The City Elections Officer will submit the petitions to the County Elections Office for signature verification and notify the candidate of the results. If it is determined there are not enough valid signatures and the filing deadline has not passed, the candidate may submit additional signatures. 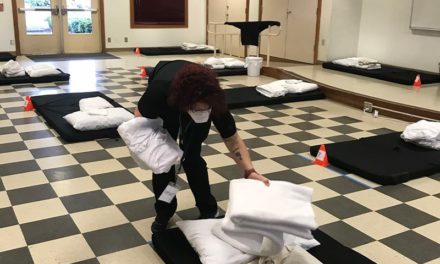 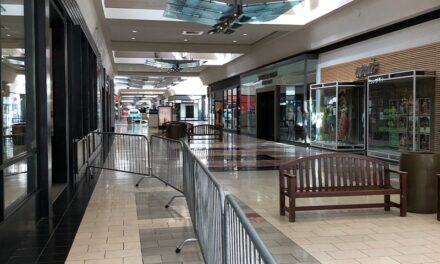 Washington Square Mall was empty! My story as a Beaverton delivery driver 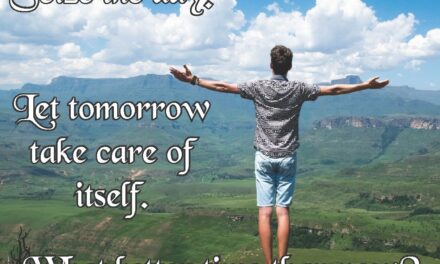 What better time than now? I feel like I’ve been putting a lot off lately 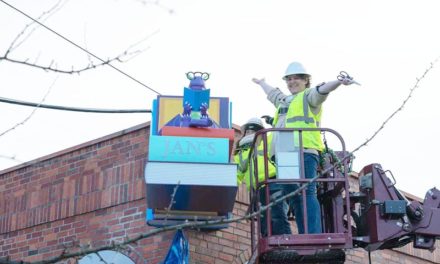