New otters are spotted at the Oregon Zoo, Visit them in the Africa Rainforest area 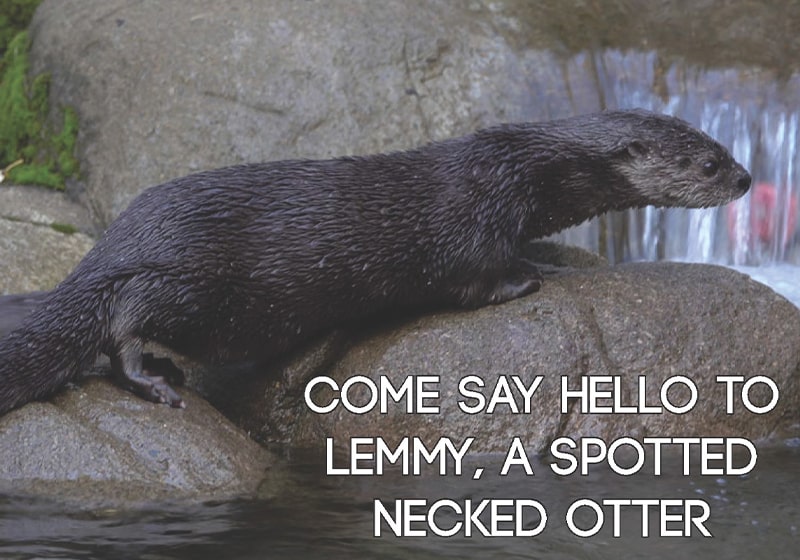 The Oregon Zoo welcomed two new otters recently: Lemmy and Lila, a pair of spotted-necked otters can be found in the zoo’s Africa Rainforest area between flamingos and bats.

Spotted-necked otters are native to central Africa, especially in and around Lake Victoria and Zambia. Much like the zoo’s North American river otters and southern sea otters, these new arrivals are playful and have a lot of character, according to care staff.

“Lemmy is a hoot,” keeper Kaley McClung said. “He’s full of personality and very curious. He is excitable when it comes to food, and thinks he’s real tough until he’s startled by something. Lila is a very sweet and gentle little otter. She’s nine pounds of cuteness with a hint of stubborn.”

McClung says the otters tend to spend more time indoors when the weather’s chilly, but guests may see them venturing out or snuggling up in one of their heated dens.

Lemmy was born at Omaha’s Henry Doorly Zoo in 2014, and Lila was born at the San Diego Zoo in 2008 and later moved to the Toronto Zoo. Their transfer to Portland was recommended by the Species Survival Plan for spotted-necked otters, a cooperative program among accredited zoos to promote genetically diverse, self-sustaining populations of at-risk species.

Spotted-necked otters are listed as near-threatened on the IUCN Red list. Their numbers are in decline primarily due to habitat loss caused by agricultural land expansion, pollution and invasive species.

To see video of the new pair, go to bit.ly/NewOtters. To plan your visit, go to oregonzoo.org/visit. 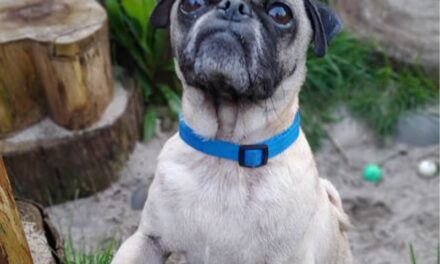 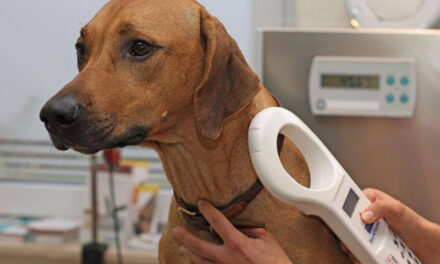 Check Your Pet’s Microchip and how to register 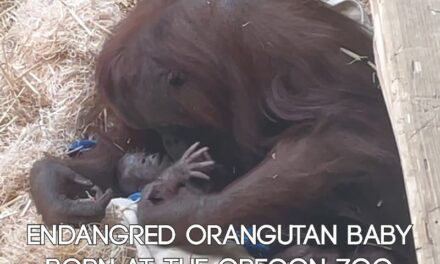 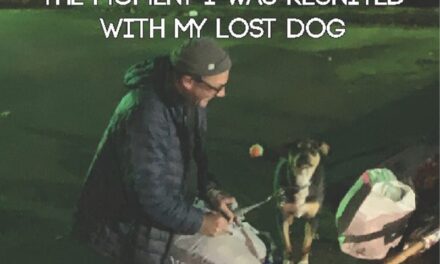