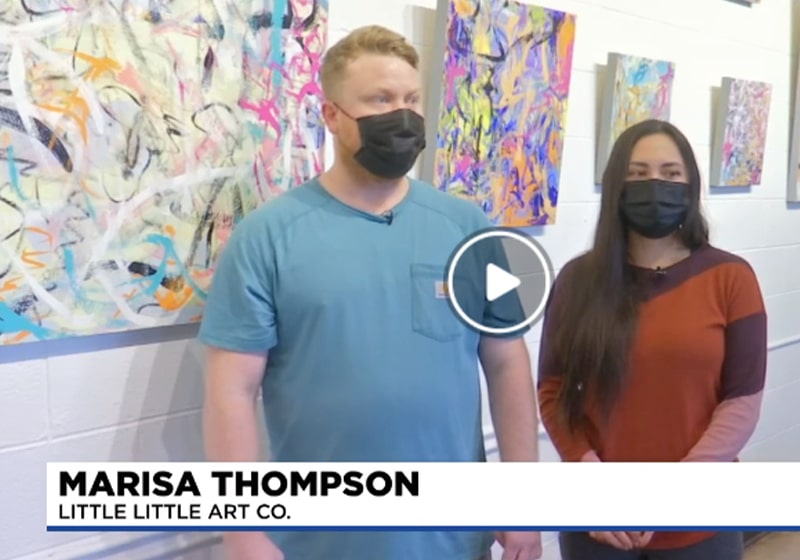 Look out, Beaverton! There’s a new retail art shop hitting downtown just in time for you to find locally made gifts for the holidays.

Neighborhood favorite Ki Coffee is expanding its retail offerings by opening a new shop, Little Little Art Co., featuring 90-plus makers from Oregon and beyond!

The store will feature all sorts of items from home decor, beauty products, books, stationary and, of course, art.

“A lot of the stuff here are people that live houses away from us, and it makes a big impact because there’s a direct connection. It’s not going and giving your money to a place that you don’t know who made it. You know where it came from,” Muusse says.

Thompson says buying local is like giving two gifts in one.

In coming months, the shop will be hosting markets to expand the community they’ve already built.

“We want to be part of the community, help artists, help us and just grow something kind of cool here.”

BEAVERTON, Ore. (KPTV) – Step right up and spin the wheel of your future. There was no wrong answer for Darrius Clemons on the early signing day.

The Westview High School senior wide receiver with four stars by his name sat down to make the pick from his final five “Power 5” scholarship offers on the table: Auburn, Penn State, Michigan, Miami and Oregon.

When it was decision time, the kid from Rock Creek chose to “Go Blue.”

“Big Clem” is a Wildcat speedster, and the big catch for the Michigan Wolverines from the early signing period class of 2022 is the top-rated recruit out of Oregon.

“I think I can go there and never play a down of football there, but the degree I’ll get from there will last a lifetime for sure,” Clemons said.

The Metro League offensive player of the year was 1st team all-state after playing his junior season in Utah during the early days of COVID, and the Wolverines came in late after the changes in Eugene.

“I had released my top three and Michigan wasn’t in it but they had continued to reach out to me even though they weren’t in my top three and lo and behold, Coach Cristobal leaves Oregon, things get shaken up, I take a visit there last minute and decided that is where I am going to be going.”

Darrius’s dad, Larry, played for the Florida Gators in the late 90s. His son will play in the All-American Bowl next month in San Antonio, and then it’s on to compete for Jim Harbaugh.

Congrats to Clemons, as well as fellow All-American wide out Tobias Merriweather from Vancouver as the Union High senior is officially committed to Notre Dame. Lake Oswego’s Justius Lowe is ticketed for Salt Lake City and the Pac-12 champs in Utah. Clackamas’ Miles Williams is off to the red turf at Eastern Washington. Canby lineman Jacob Strand is off to Corvallis to be a Beaver.

Many kids are waiting until the next signing day in February to make decisions about where they will play next.

To find out more, check out their Instagram page. For local news, visit www.kptv.com. 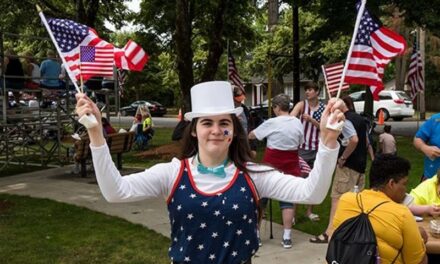 Celebrate Safely This Fourth of July – Concert and Celebration Event 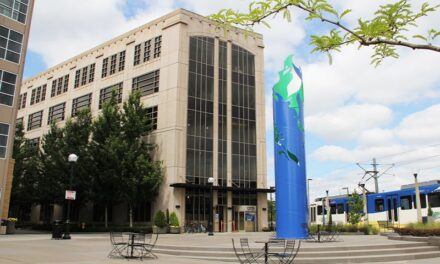 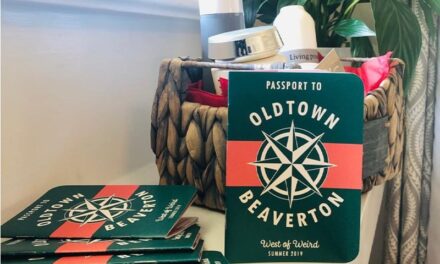 The Passport to Old Town Beaverton is back… and it’s gone mobile! 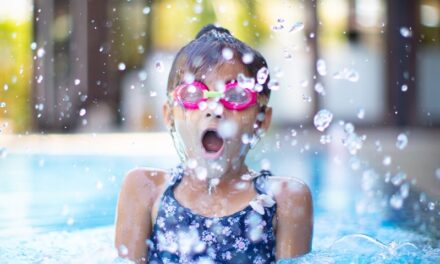