Chief Monger has been Beaverton’s police chief since July 2016, and before that a 30-year Beaverton Police Department veteran. In that time he served 13 years as a patrol officer, eight years as a sergeant, five years as a lieutenant, and three years as a captain before assuming his leadership role in the department.

“During my 33 years at the Beaverton Police Department, I have seen firsthand the impact of exponential growth in our community,” said Chief Jim Monger. “This growth is, no doubt, due in part to how our police department and community work together for safety. We increased the number of available AEDs in the field, saved lives though the carry and use of products like Narcan, worked diligently to assist those experiencing homelessness, and expanded our community networking though in person gatherings and social media. I feel we are closer to our community than ever.”

Chief Monger also was instrumental in the city’s successful passing of a bond measure and planning for Beaverton’s new Public Safety Center, which is currently under construction and will open its doors in spring 2020.

A competitive recruitment for the next Chief of Police will begin this spring.

“It has been my pleasure and honor to work alongside Jim all these years and his devotion to our community is admirable,” said Beaverton Mayor Denny Doyle, who appointed Chief Monger in 2016. “He was the initial project manager on the Public Safety Center and played a key role in securing what will become Beaverton’s first dedicated building for our police officers and first responders. Jim is a trusted and respected officer, a true leader and I know his presence within the department and around the city will be missed. He’s witnessed this community grow and change and is part of the reason Beaverton is the safe, welcoming city it is today. We’re a much stronger department and city because of his contributions.”

In addition to his leadership within the Beaverton Police Department, Chief Monger is a United States Marine Corps veteran. He and his wife Donna have two grown sons, David and Andrew.

“As a veteran, husband, father, and chief, I strive every day to make our community better,” continued Chief Monger. “I would like to thank all those officers that came before me, and those who continue to serve beside me. They helped mold me into the person I am today. Donna and I will never forget our Beaverton family.” 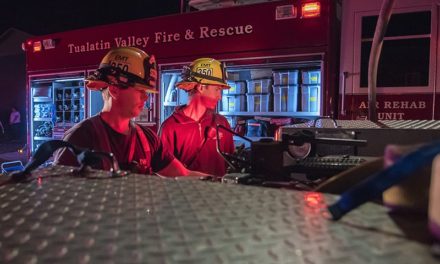 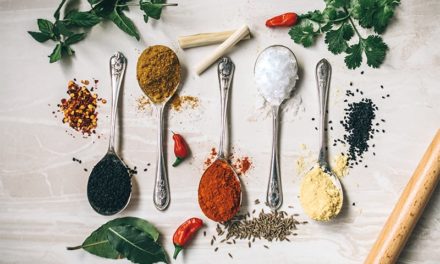 Home medicines that may be hiding on our kitchen shelves: Herbs and Spices 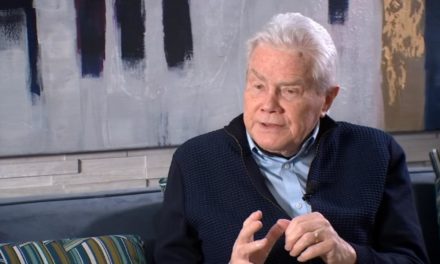 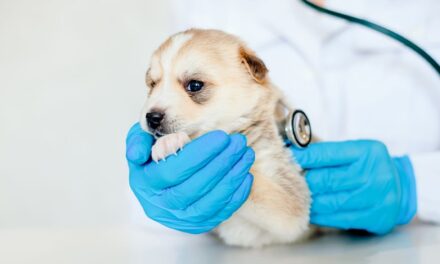