Rallying to help save rare bontebok calf thanks to the efforts of zookeepers, vets 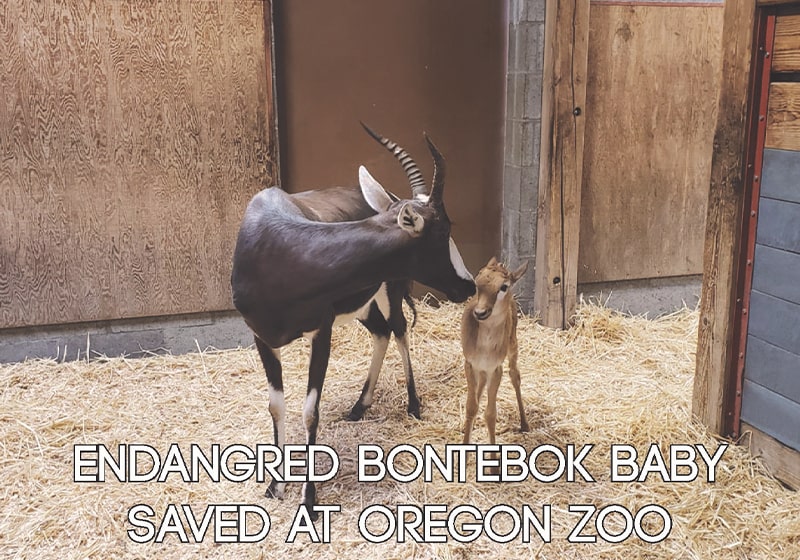 A rare African antelope that almost didn’t live past its first few days is now 2 months old and well on the road to recovery at the Oregon Zoo.

Keepers were thrilled when 7-year-old bontebok Winter gave birth to a new calf Feb. 2. Bonteboks were once considered among the most imperiled mammals on the planet, and each birth is considered an important step toward ensuring their long-term survival. Excitement quickly turned to concern though, when keepers saw that Winter, an inexperienced bontebok mom, was not nursing her newborn.

“She was taking care of her calf right away,” said Kelly Gomez, who oversees the zoo’s Africa section. “But she just wasn’t nursing. Sometimes new moms need a little help getting started.”

The calf, which weighed just under 18 pounds at birth, appeared healthy, Gomez said. But since she had not received any colostrum through nursing, she lacked the antibodies needed to fight off infection. To compensate, veterinarians administered a transfusion of plasma from the calf’s father, which had been banked earlier as a precaution.

“We were giving her supplemental bottle-feedings and then returning her back to mom,” Gomez said. “After a few days, Winter started to nurse her a little bit, and we gradually reduced the bottle-feedings as the nursing became more consistent. She’s a very strong, robust little calf.”

Gomez says the small survivor is a testament to one of the most inspiring conservation stories in history: living proof of the impact people can have — both positive and negative — on wildlife and species conservation.

“A couple hundred years ago, the bontebok was headed for almost certain extinction,” Gomez said. “The fact that they are still around shows how people can make a difference in helping wildlife.”

To see a video of the new arrival, go to bit.ly/BontebokBaby. For more zoo animal stories, visit oregonzoo.org 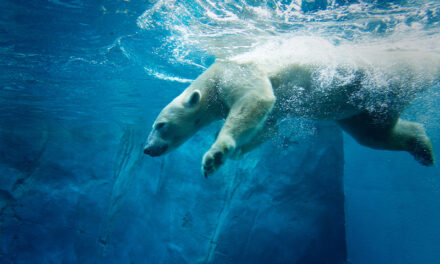 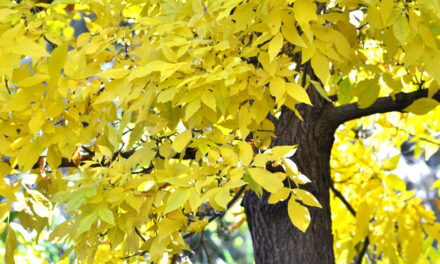 Oregon Ash: A favorite of birds and squirrels 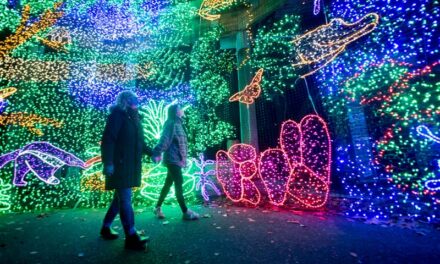 ZooLights is back with walk-thru and drive-thru options 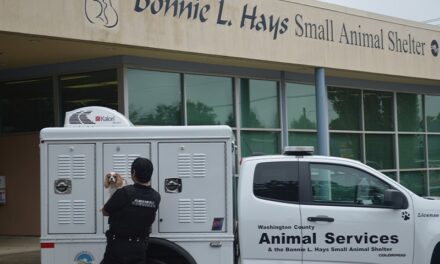 Q&A with the Animal Shelter: Animal Service Officers, what do they do?