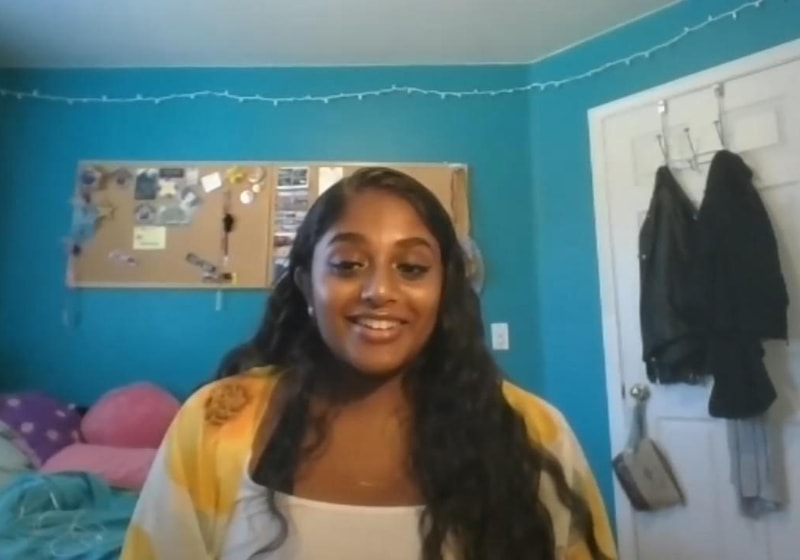 Students learning core classes online can be tough enough, but what about electives, like the performing arts?

“Like, that’s where I could de-stress,” the senior said.

Gunaratne is talking about theater.

“I’ve developed some really good and strong friendships and it’s helped me come out of my shell,” Gunaratne said. “I was a lot more shy before high school, but I’ve become more open and comfortable, just talking to people and putting myself out there.”

Gunaratne said her senior year is already looking so different because of the pandemic and online learning, and missing out on what she loves most this year, hurts.

“It’s not just the acting, you know,” Gunaratne said. “I typically act, but I do like to learn about the technical aspect, like with the lights and the sound and stage crew and all that, because I think it’s important to have an overall understanding of all the parts that go together.”

Zane Whitney is also in theater at Southridge High School.

The junior said the magic of show business is being all together.

“There’s only certain things you can do, like when you’re on stage and you’re just in the zone with all the other actors on stage, you can’t do that,” Whitney said.

Both Whitney and Gunaratne are trying to keep a good attitude though, focusing on what can be done online.

“For the first part of the school year, we’ve been talking about doing some sort of recorded, or like radio sort of show, so we’re getting creative in that way,” Gunaratne said. “That will help with, like, vocal acting.”

Gunaratne is hopeful theater can still be the best part of her new virtual school day.

“I’m very thankful for the technology that we have,” Gunaratne said. “I can still keep in contact with everyone, which is really nice. I don’t know what I’d do without that.”

The students FOX 12 spoke with are encouraging other students to make the most of online learning and not give up on their favorite classes and electives this year. 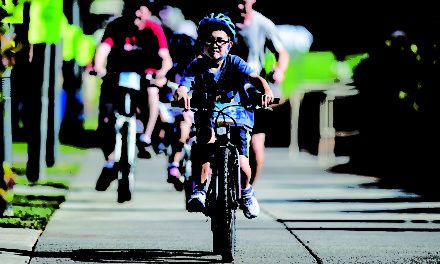 Sharing the road in Beaverton When you bike or drive 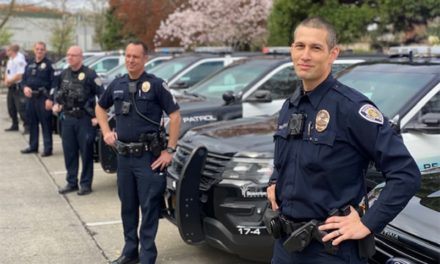 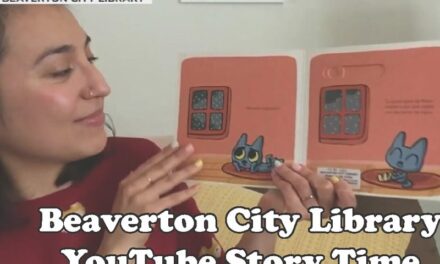 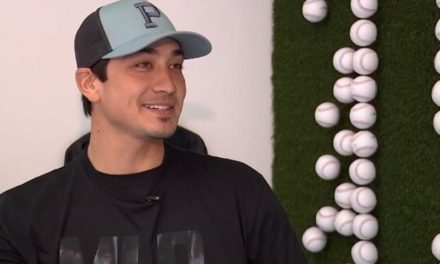