“Once we had the first rehearsal [for School House Rock] I said, ‘This is what I’m supposed to be 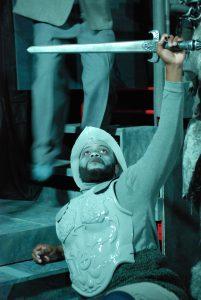 doing. This feels right. I’m supposed to be a performer.’”

“Following my dreams and passions is my only way of living,” he continued, “I can’t do anything else.”

His mother, a professional Broadway performer, was a major arts influence in his life. He dove into the world of professional performance at an early age traveling with her on tour, and even performing with her on the Kennedy Center stage. Looking for something beyond his natural singing talent, he went on to explore the visual arts and, ultimately, to study dance at the Duke Ellington School of the Arts. This opened doors for him to tour the world in dance companies and perform in venues ranging from 3,000+ seat opera houses to intimate spaces.

So how did Brittain go from performing internationally in professional dance companies to the Beaverton Civic Theatre stage? A yoga class.

“I was teaching a yoga class at VillaSport that Melissa [BCT Founder and Artistic Director] was attending. She came up to me after class and said that she heard me singing – I would sing during class – and invited me to audition for The Addams Family. That’s what brought me out of retirement.”

One might assume that after years of training and working as a professional dancer, diving into community theatre might not be in the realm of interest for Brittain, but, he is quick to point out, “It’s not amateur theatre. Everyone has something that I don’t. Something that I can pick up and learn from. I was surrounded by people with experience.”

He believes the value of BCT goes beyond just providing a chance for community members to learn and perform. “It’s important to share the arts with the people. A lot of people don’t have access. Beaverton Civic Theatre gives people access at an accessible rate. And it inspires generations ahead. If a kid can see themselves in you onstage and say ‘I can do that,’ then job well done! Bravissimo!”

As anyone who has been in the lobby following a performance knows, the Beaverton Civic Theatre experience is one of connection and camaraderie that carries on far after the final curtain falls.

“Even if it’s a short-lived experience, it still makes a massive difference in your life. It doesn’t leave you,” Brittain says, “The beauty in that, is that it plants a seed for you to branch out and do the same thing with other people. If you didn’t know how to create a community, you do now.” 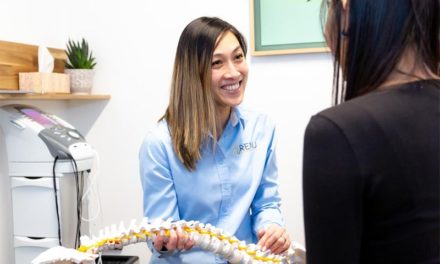 What is chiropractic care? And what should I look for in a clinic? 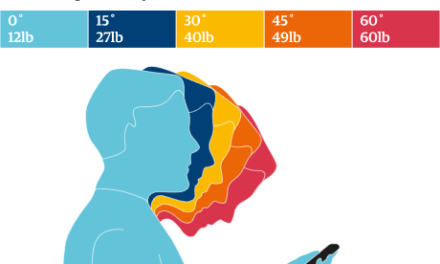 Health & Happiness: What is “Tech Neck”? A Dangerous Health Risk 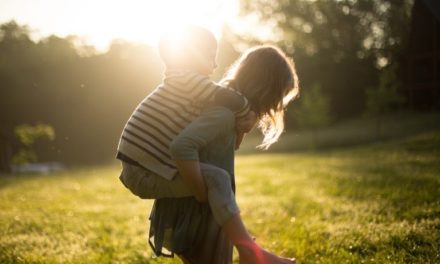 Kids and Chiropractic: Your kids deserve a checkup