Sheriff Garrett begins third term: I fight for our community 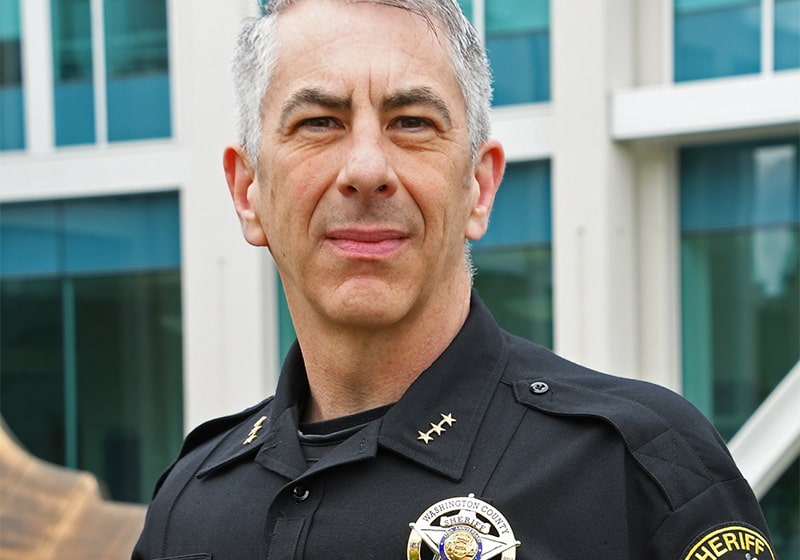 Sheriff Garrett thanked voters for their confidence in him, “As your Sheriff, I fight for our community’s crime victims and survivors; for public safety services that are just, fair, and equitable; for community trust through professional public safety service, excellent training and partnerships; and for our staff who put their lives on the line daily with the community’s best interests at heart.”

Sheriff Garrett joined the Washington County Sheriff’s Office in 1988 as a Recruit Deputy in the Patrol Division. Since then, he has held every uniformed rank and earned both police and corrections state certifications. Prior to the Sheriff’s Office, he served in the United States Army Reserve, achieving the rank of Lieutenant Colonel, and activated twice since 2003. 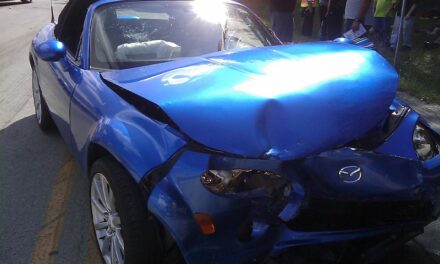 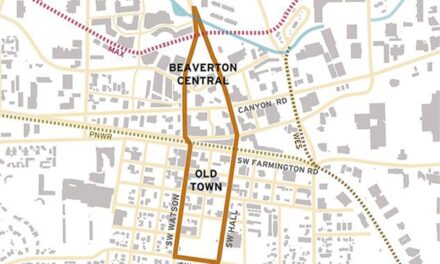 What is the downtown loop? An improved way of getting around downtown 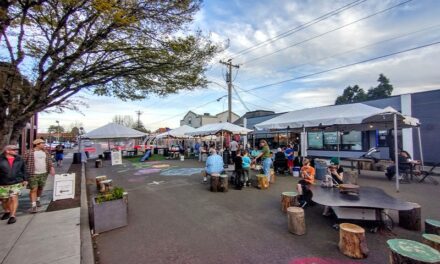 Leadership Transition at the BDA: We are excited for the future of our downtown district 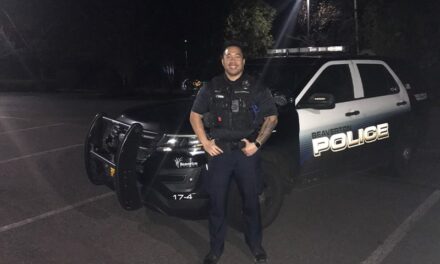