Someone you can count on 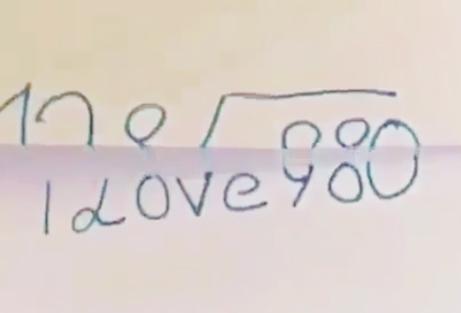 “What do you get when you cross a person with a calculator?”

The boy with brown eyes and freckles asked the girl with blue hair and glasses.

“I don’t know either,” the boy said, turning his geometry worksheet so she could see it. “It’s the bonus question.”

The girl looked at her own worksheet and frowned. All of it seemed riddle-ish to her.

“My name’s Malcolm. From California.”

He smiled at her, which somehow reminded her of sitting next to a classroom window on a clear spring day.

“Looks like you’re running out of eraser,” he continued. “Want a hint?”

Janessa fidgets with the paper in her hand. He hadn’t wanted to see her at first. But when she wouldn’t stop pestering him, life-altering diagnosis or not, he finally caved.

“Hey, Cali,” she says, leaning against the bed.

His freckles stand out in sharp relief against his too-pale skin.

Before she can chicken out, she hands him the secret she’s been hiding for four long years.

Instead of explaining, she drops her gaze, blushing furiously, and says, “Want a hint?”

Malcolm discovers the seam in the paper and flips it open, breaking the equation horizontally in half and revealing Janessa’s three-word secret. His eyes light up, then fade to sadness, then raise slowly to meet hers.

“Why didn’t you say something before?”

He glares at her.

“Don’t be dumb,” she says. “What do you get when you cross a person with a calculator?”

She picks up his hand in both of hers. 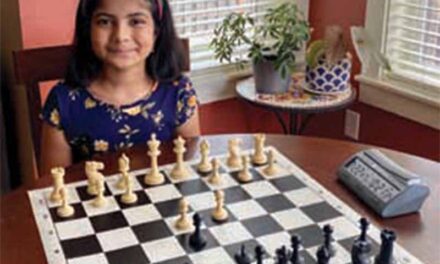 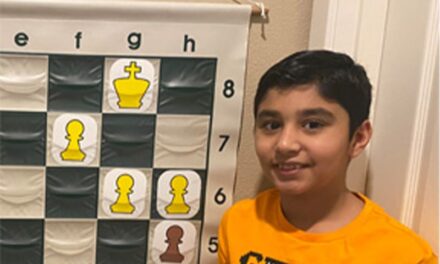 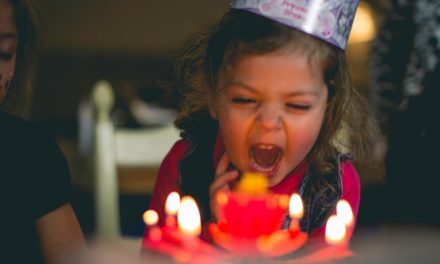 The social distancing approach to making the most of celebrations: We Can Still Celebrate! 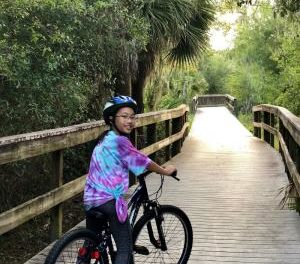