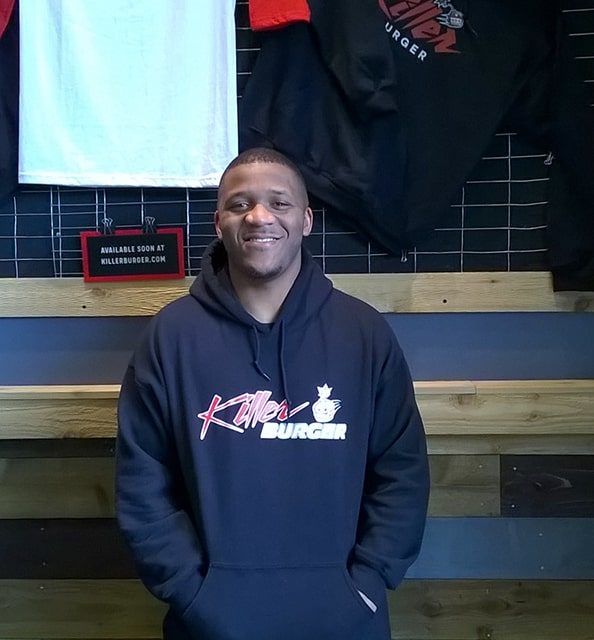 LaMichael “LaMike” James, former NFL player and Oregon Duck football legend, recently opened a new Killer Burger in the redeveloped section of the Cedar Hills Crossing Center. What sets the Cedar Hills location apart from other Killer Burger’s and burger joints is what James referred to as “vibes.”

“I want customers to walk in and feel like they’re at home,” says LaMike, who prioritizes his new business around customer service, tasty food, and relaxation. James wants customers to have a “backyard sports vibe,” where there is “something for everybody.” His little touches like patio lights, a trellis, TVs, and various genres of fun music, helps customers let go of the day’s stresses and just “chill.” Sports jerseys, including James’ own from his Duck days, are displayed, as well as his own inspirational quote that reads “Nobody’s taller than the last man standing.”

“I always wanted to put something in Portland,” LaMike said. He considered opening a bar, but was attracted to the idea of a hometown brand, while emphasizing local ingredients and serving families. Besides the “variety of the surrounding businesses,” and being close to the Nike campus, LaMichael enjoys having a restaurant in Beaverton because of its community. “You can be who you are here and people are accepting.” He notes smiling, that Beaverton has adopted him.

Like the other Killer Burger locations, Cedar Hills features local ingredients like natural beef from Fulton Provisions, and onions from Gill’s Onions. Beer taps include local favorites like Fort George and Ninkasi. There are gluten free and vegan options, as well as the best fries I’ve had at any Killer Burger location.

James’ background in football “helped tremendously,” in shaping his passion for the business. “Discipline, hard work, teamwork, everyone being accountable,” is observed by how he runs his crew, greets customers, and humbly busses tables. The ethic to work hard and lead by example, instilled in him by his grandma, shines through in the relaxed atmosphere of his Killer Burger space. LaMichael wants his Beaverton customers to know, “You’re going to have a good time,” at his restaurant because of the good food, good people, and chill vibes.

Frances Quaempts is a Beaverton enthusiast who enjoys writing about its culture & food scene. 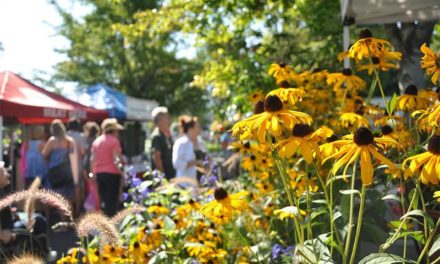 Loading zones are available for purchases including online pre-orders 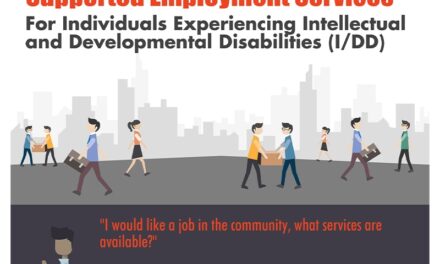 Discovering Your Strengths: Translating your strengths into paid work and independence 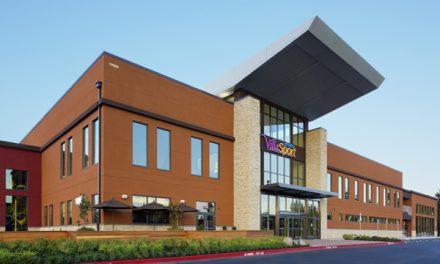 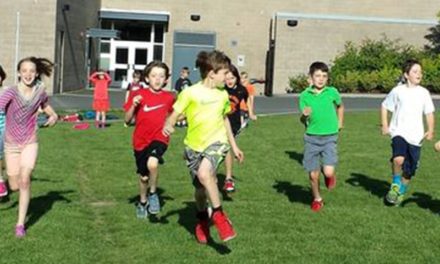 Be open to advice, Always Listen!