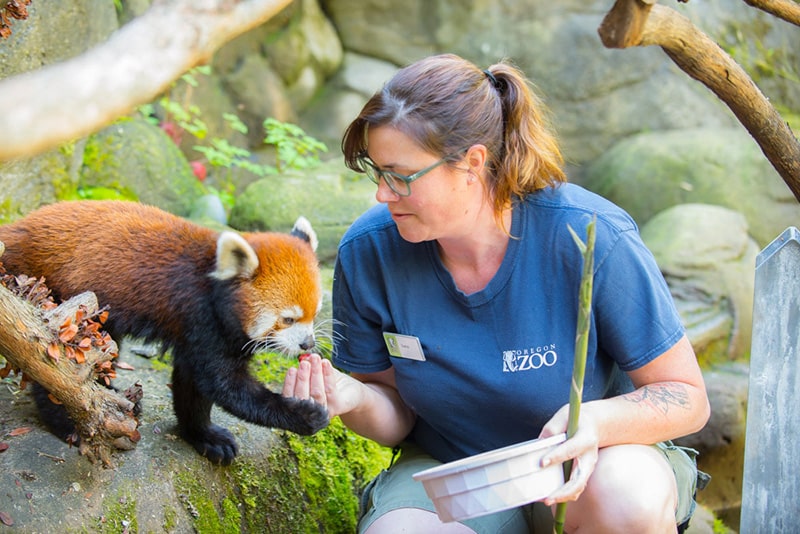 What’s black and white and red all over? Mei Mei the red panda! The fluffy 3-year-old arrived at the Oregon Zoo earlier last month, and is making herself right at home in her new habitat.

“We’re so excited to have Mei Mei here,” said keeper Sara Morgan. “She’s very outgoing and curious — she poked her nose out and started exploring right away.”

Mei Mei’s new home is in the zoo’s former Amur leopard habitat. To prepare for her arrival, her care team remodeled the space to accommodate a tree-dwelling, bamboo-eating red panda by adding many branches and leafy plants, along with a bubbling pond and lots of room to climb. To keep her cool in hot weather, they added some refreshing misters and an air-conditioned den box.

“Red pandas are known for their climbing ability, and Mei Mei is no exception,” Morgan said. “If you visit her at the zoo and don’t spot her right away, be sure to look up — she can often be found lounging in the trees.”

Though they share part of their name with giant pandas, red pandas are in a class all by themselves: The sharp-toothed, ring-tailed omnivores are the only members of the Ailuridae family. Found in the montane forests of the Himalayas and major mountain ranges of southwestern China, their striking red, white and black fur provides camouflage in the shadowed nooks of the trees amongst reddish moss and white lichens.

Red pandas are an endangered species with populations declining by about 50% in the past 20 years. In addition to habitat loss and fragmentation, they also face threats from poaching and the illegal wildlife trade. Accredited zoos are participating in coordinated breeding programs to help preserve them. 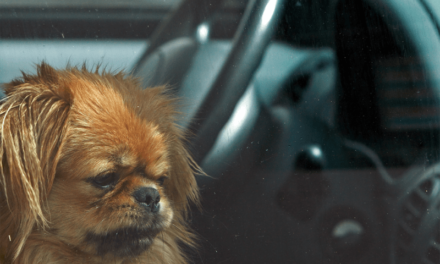 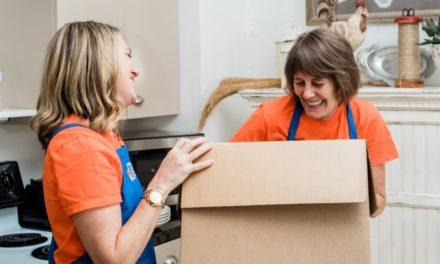 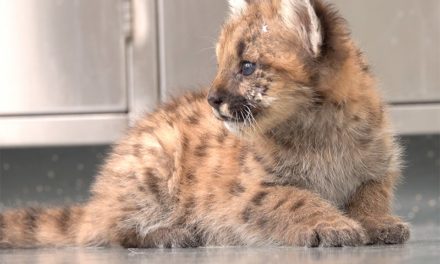 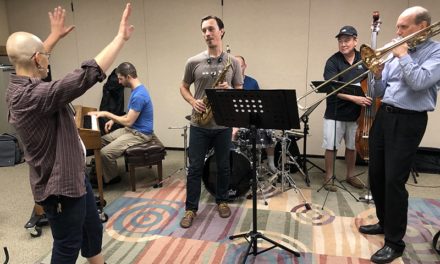 Connect to your love of Jazz, learn to be your best musician 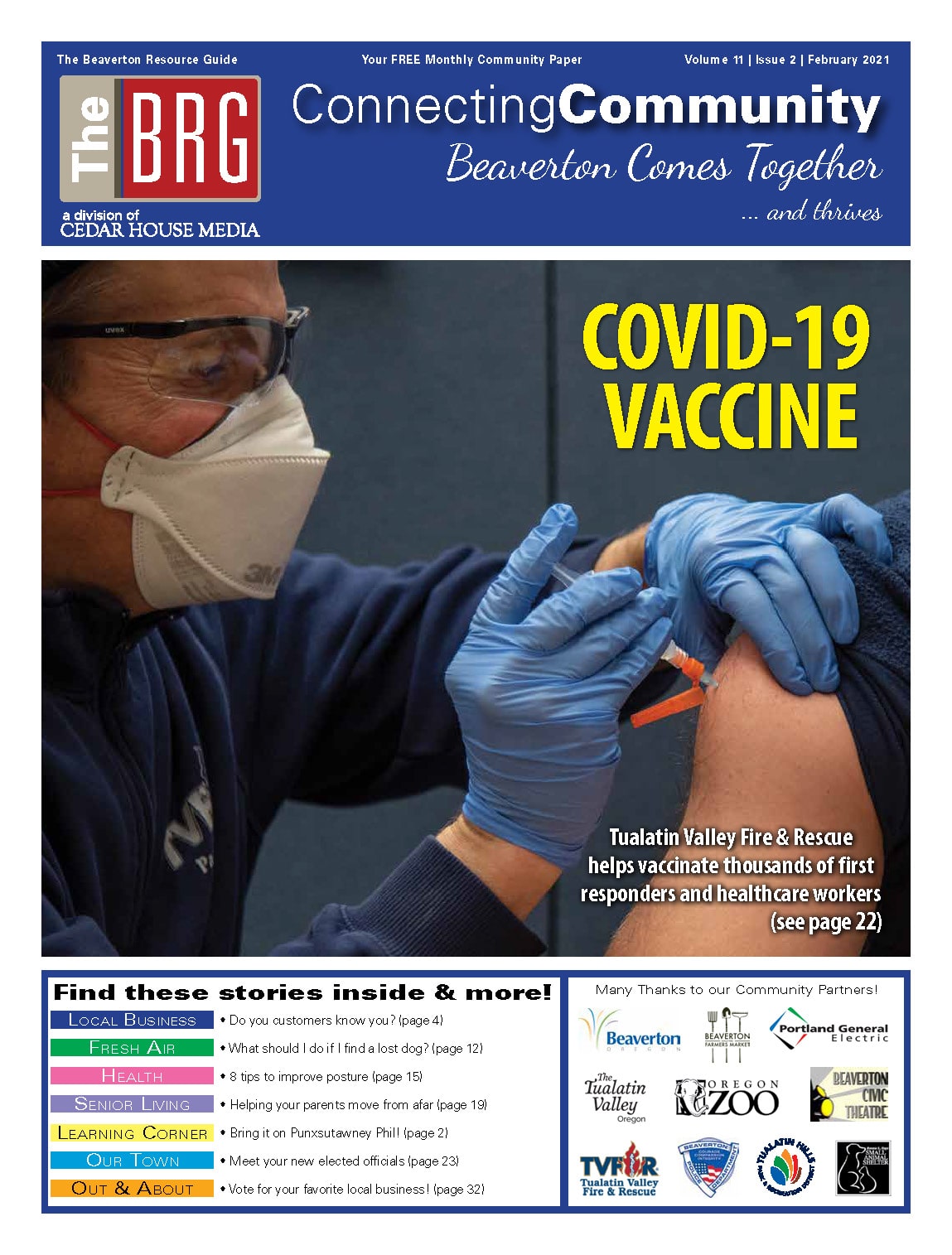