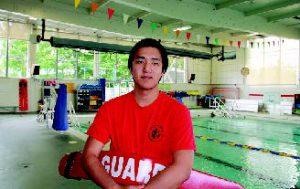 When Ben Wu’s Westview High School teammate collapsed on the lacrosse fi eld during practice on May 23, the THPRD lifeguard and swim instructor knew exactly what to do. And thanks in large part to him, 16-year-old Colby Clay is alive today.

“I had just finished my lifeguard recertification a week earlier,” said Wu, who graduated from Westview in June. “I knew he needed CPR.”

Clay had suffered commotio cordis after being hit in the chest with a lacrosse ball. The condition, in which the heartbeat is disrupted by a blow to the chest, is very rare and often lethal.

Wu assessed Clay and administered compression-only CPR until an athletic trainer and emergency responders from the Hillsboro Fire Department arrived.

“Those technical skills came from my lifeguard training,” he said. “About half of the recertification course is dedicated to addressing cardio events like this.”

Wu has been a lifeguard and swim instructor at THPRD’s Sunset Swim Center since January 2016, balancing work with his busy academic and athletic schedules.

“We never know when or where our employees will be called on to use the training they have received at THPRD,” said Lori Leach, Sunset Swim Center supervisor. “But we’re always proud of them when they do, especially when someone’s life is at stake.”

A graduate of Westview’s Health Career Pathways program, Wu dreams of becoming a pediatric critical care physician. Until then, he hopes that more people will be inspired by his story to learn CPR.

“It should be an essential skill for everyone,” he said. “

We are fortunate to have community members like Ben Wu who not only are willing to help during a life-or-death emergency, but who prepare themselves for that possibility by learning how to perform CPR,” said Operations Chief Scott Magers of the Hillsboro Fire Department. “Immediate bystander CPR is critical to a victim’s survival from a sudden cardiac arrest. This young man’s teammate survived thanks to the rapid action of all who stepped in to help.”

About THPRD Formed in 1955, THPRD is the largest special park district in Oregon, spanning 50 square miles and serving about 250,000 residents in the greater Beaverton area. The district provides year-round recreational opportunities for people of all ages and abilities. 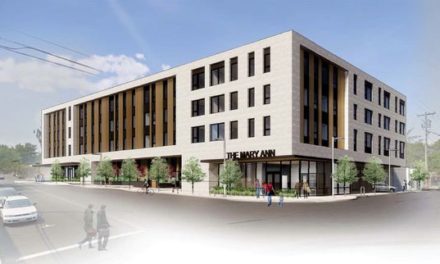 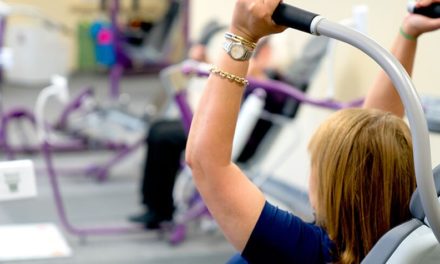 Importance of Strength Training for Women 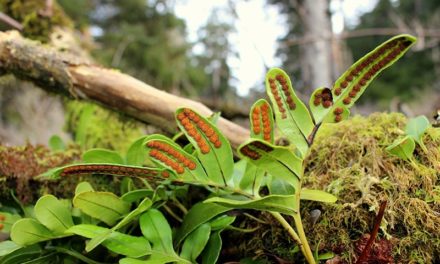 There are over 12,000 species of ferns! Common Name: Leathery Polypody 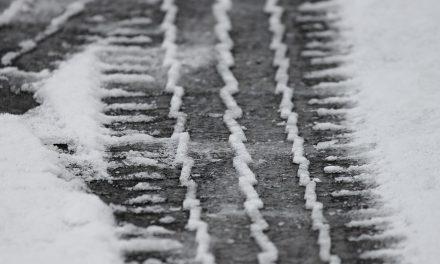 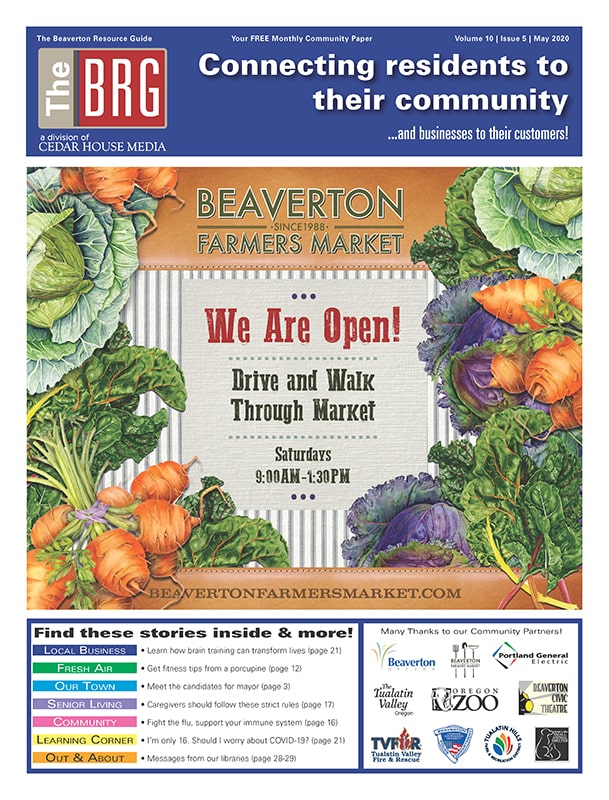