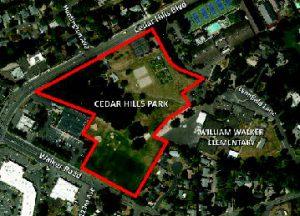 Construction is now underway on one of the Tualatin Hills Park & Recreation District’s largest bond measure projects, the redevelopment of Cedar Hills Park.

“We’re excited about this bond project,” said Doug Menke, THPRD general manager. “The park is in a great location and has been well-used, but it hasn’t been redeveloped since we acquired it in the late ‘50s. It’s going to be a much better park when we’re finished.”

Redevelopment of the 12- acre site will take the next two summers. Work will finish in October 2019 – just after the Beaverton School District opens its new William Walker Elementary School next door in September 2019.

Because the park and the school are so close together and both THPRD and BSD have major construction projects to do simultaneously, the two entities have closely coordinated their efforts while also informing the public and gathering input on plans. Most notably, as part of the new school design, a new entrance will be built off of Cedar Hills Boulevard to improve vehicle and pedestrian access to both the park and school.

The park’s new multipurpose sport courts will include the district’s first futsal court. Futsal is a soccer-like game played on a hard surface similar in size to a tennis court.

The splash pad – a water playground with numerous inground spray and waterjet features that dance in different patterns and directions when activated – will be the district’s third, joining previous installations at Conestoga Recreation & Aquatic Center and Timberland Park. It will be free to the public to use during warmer weather months.

For project updates, visit http://www.thprd.org/districtinformation/2008-bond-measure/detail/cedar-hills-park/25. Summer events in full swing THPRD is again offering a wide variety of fun and free activities this summer. For a schedule, visit thprd.org/summercelebrations. 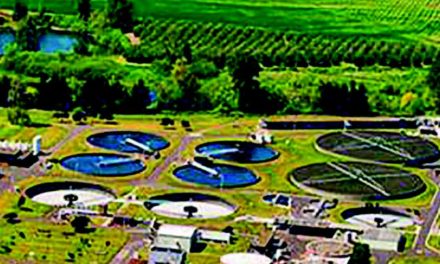 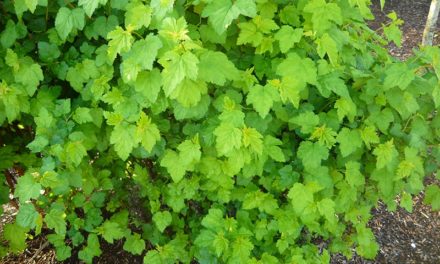 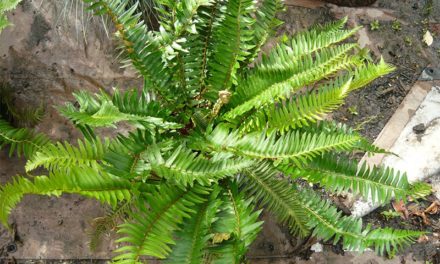 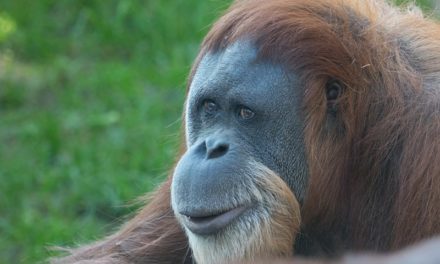