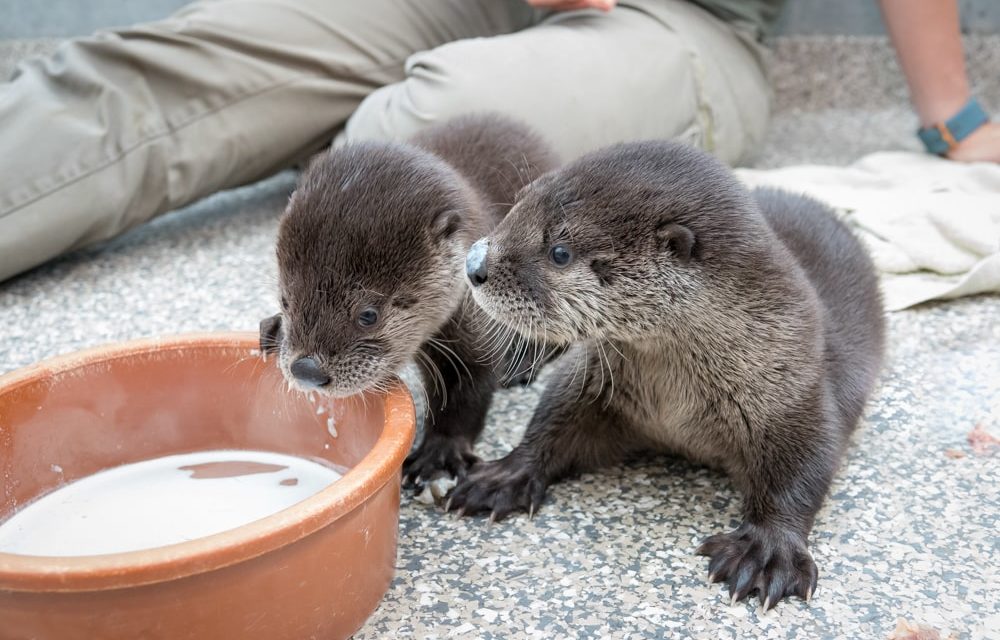 Two boisterous, squeaky river otter pups have taken up residence at the Oregon Zoo this summer, after being orphaned in different parts of the state.

One pup was found wandering a construction site near Gold Beach. Oregon State Police took her to Wildlife Images, a nearby rehabilitation and education center, which cared for her while final placement was determined by staff at the Oregon Department of Fish and Wildlife. The second pup was found near a golf course in McMinnville and was temporarily cared for at the Turtle Ridge Wildlife Center near Salem.

Since neither young otter could be reunited with its mom, and would be unable to survive alone in the wild, ODFW contacted the zoo to see whether it had space.

“Our preference for them would have been rehab and release,” said Amy Cutting, who oversees the zoo’s Great Northwest area. “However, wildlife officials said that was not possible so we’re happy we could give these pups a second chance. We have a good track record with orphaned otters. Our adult otter, Tilly, was also rescued as a pup, and she’s helped raise an orphan as well.”

In late May, both pups were transferred to the zoo, where they met each other for the first time.

Once threatened by fur trappers, North American river otters are now relatively abundant in healthy waterways of the Pacific Northwest, but they are considered rare outside the region.

Metro, the regional government that manages the Oregon Zoo, has preserved and restored more than 90 miles of river and stream banks in the region through its voter-supported natural area programs. By protecting water quality and habitat, these programs are helping to provide the healthy ecosystems needed for otters, fish and other wildlife to thrive. River otters are frequently observed in Metro region waterways. 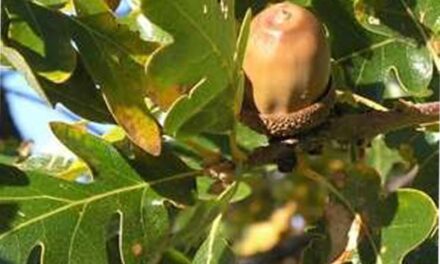 Common Name: Oregon Oak, Good for firewood, not for building 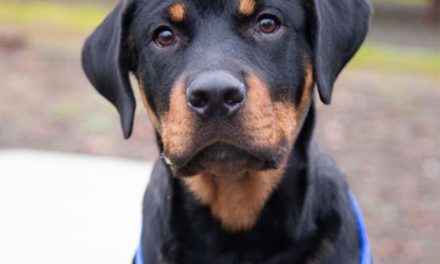 We got a puppy for Christmas! Now what? 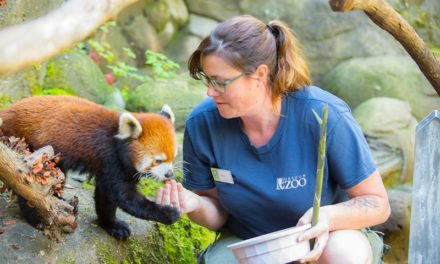 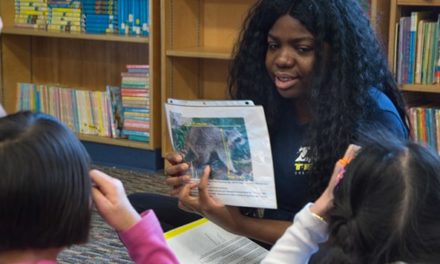 Zoo ‘ZAP’ program turns 20 with an assist from First Tech